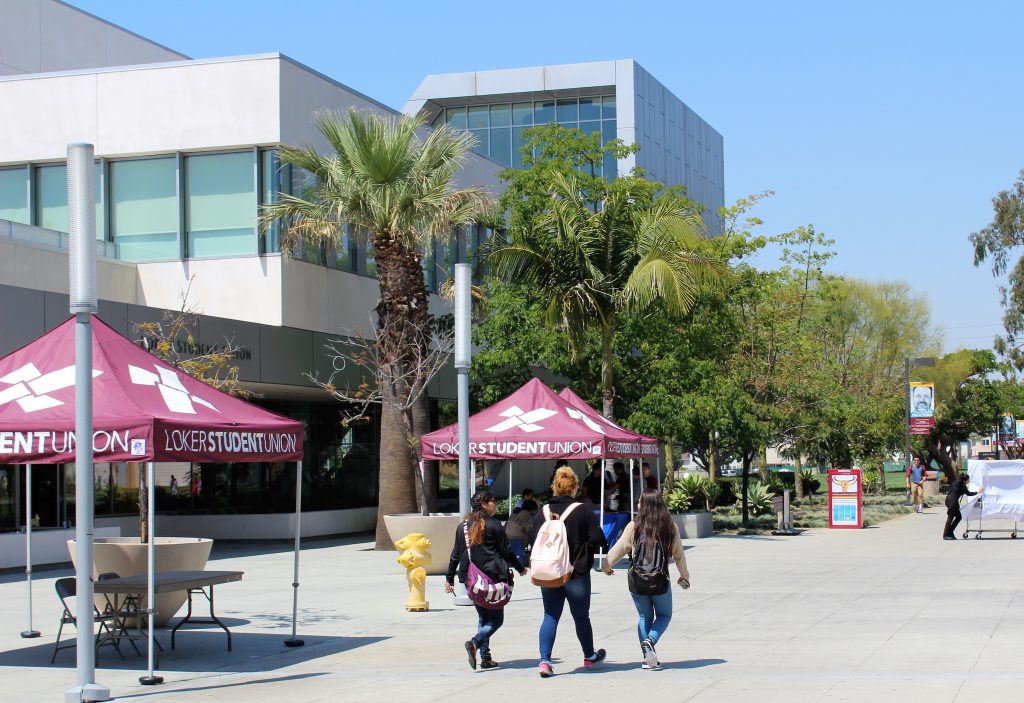 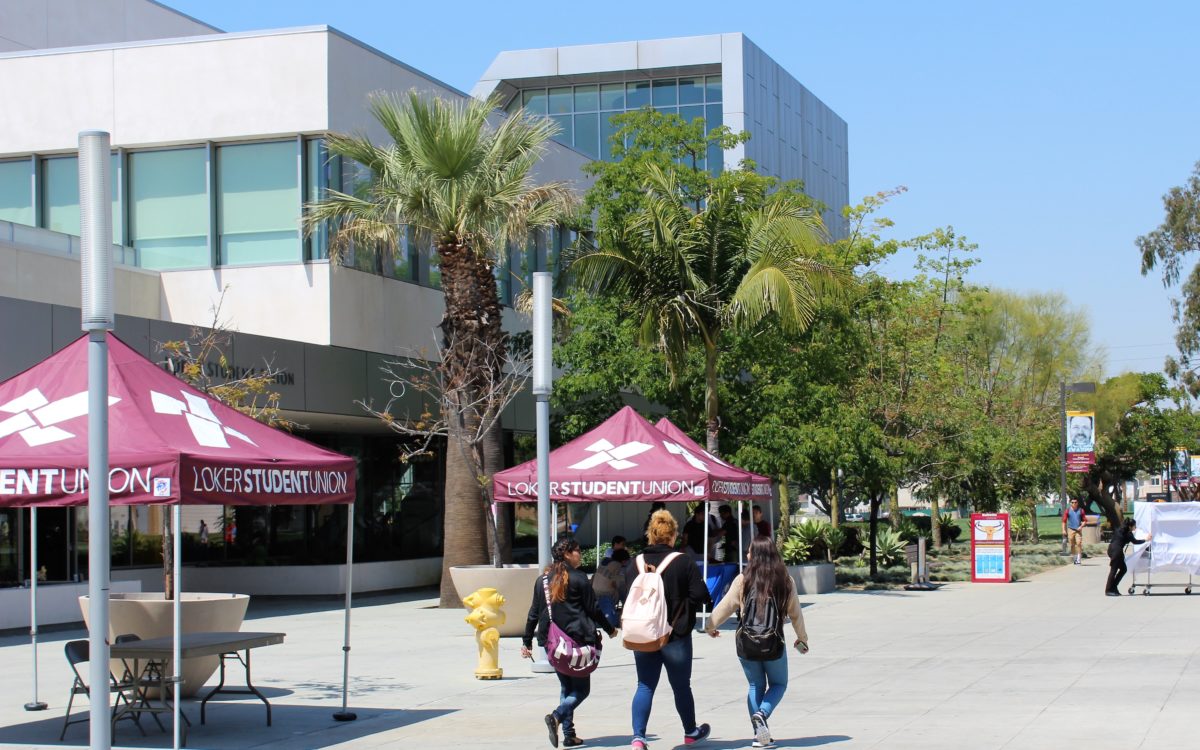 Many graduates of California’s colleges may be anxious about paying off student loans but a new study shows that they actually finish school with some of the lowest average debt in the nation. Only two other states showed smaller student debt loads.

The report by The Institute for College Access & Success (TICAS) in Oakland shows that 53 percent of students who started at a four-year, not-for-profit college in California and graduated there in 2016 had incurred any student debt and that their average loan total was $22,744.

That shows the persistence of a long trend of relatively modest student debt in California. Researchers attribute that to a strong tradition of public university attendance, relatively low tuition at the CSU system and generous state financial aid.

California again ranked third from the bottom in terms of debt totals, with only Utah ($19,975) and New Mexico ($21,373) having smaller loan averages.  California held the same ranking last year.

The students who graduated from colleges in the Northeast and Midwest tended to have much higher debt. The steepest average was found in New Hampshire ($36,367), followed by Pennsylvania ($35,759) and Connecticut ($35,494.)

Debbie Cochrane, vice president of the institute and report co-author, told EdSource that students usually borrow for college “when their savings or earnings aren’t enough to cover college costs, and there isn’t enough grant aid to make up the difference.” She added that “most graduates in California attended public universities, where college costs and debt levels are typically lower than at private colleges, and so that helps California compare favorably. California also provides more grant aid to students than most other states, most notably through the Cal Grant program, and that also keeps students’ need to borrow down.”

In addition, analysts note that the relatively low tuition at the 23-campus Cal State system — $5,742 a year for in-state undergraduates, excluding fees, room and board — helps to keep the state near the bottom of the debt list. Tuition costs at UC’s nine undergraduate campuses, $12,630 a year, are high for a public school, but UC provides significant student aid.

Within California, campuses showed variety, usually based on whether they are public or the more expensive private schools. For example, among publics, at Cal Poly Pomona, 53 percent borrowed with an average debt of $22,404 and at UC Irvine, 59 percent borrowed, with $20,628 average. Among privates, at the University of Southern California, the numbers were 41 percent and $27,882 and at Santa Clara University, 44 percent and $27,385.

The report examined voluntarily reported figures for public and not-for-profit private schools and did not include for-profit colleges because too few released statistics.

Last year, the TICAS report showed that nationally 68 percent of the 2015 graduates incurred education debt, and their average amount was $30,100. But the organization said it decided not to offer a national average this year and to rely instead on a federal study that is released every four years by the U.S. Department of Education  and is expected to be available later this year. The federal report captures a more accurate national sample, TICAS officials said.