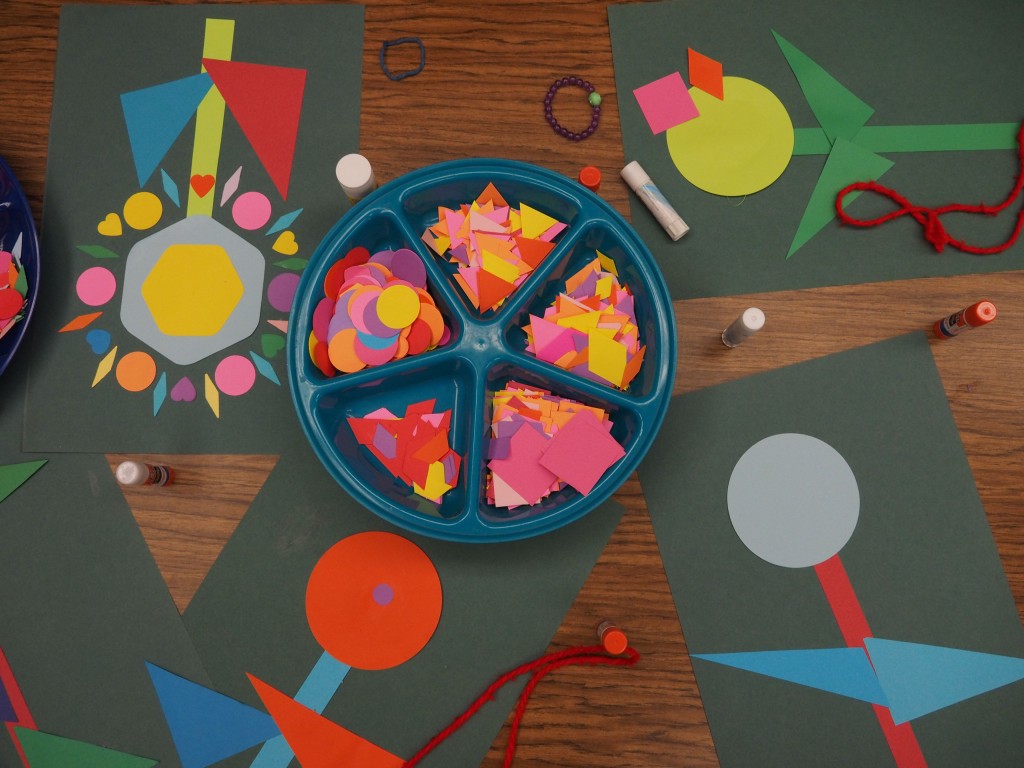 Homeless preschool students will soon be able to remain enrolled at their schools even if their families move, thanks to the Every Student Succeeds Act, the new federal education law.

In order to provide stability for homeless youth, current law requires that schools allow K-12 students to stay enrolled in their home school if they move outside of that school’s attendance boundary during the school year. They can remain at those schools in subsequent years until they have permanent housing.

Districts are also responsible for providing transportation to and from school, assuming the student has not moved so far away that it wouldn’t be feasible.

Most of the other provisions in the federal law regarding homeless students are already being implemented in California, which is considered a national leader in its support of homeless youth.

But in a few other areas, the Every Student Succeeds Act calls for more support than state laws require for California’s more than 247,000 homeless students.

The federal law requires that homeless students who are matriculating from one level of school to the next – such as from preschool to elementary school or middle to high school – be able to go to the school that they would normally have attended if they hadn’t moved, said Leanne Wheeler, a consultant with the California Department of Education and the state coordinator for homeless students. This “feeder school” provision is not currently required under California law.

And if homeless students miss deadlines to apply to charter or magnet schools, the schools must still accept their applications under the new law.

The new federal law also emphasizes that districts and preschools must have a homeless liaison to help students be successful in school and graduate college and career ready.

Although California also requires a liaison, in some districts that person “wears 10 other hats,” said Melissa Schoonmaker, the homeless liaison for the Los Angeles County Office of Education. The new law – in addition to the state requirement – gives districts another incentive to ensure liaisons have enough time to do the job, she said.

The liaison is responsible for providing homeless students with tutors, counselors, school supplies, clothes and anything else they need to attend school, Schoonmaker said. “Their job is to break down the barriers that are preventing homeless students from coming to school every day.” 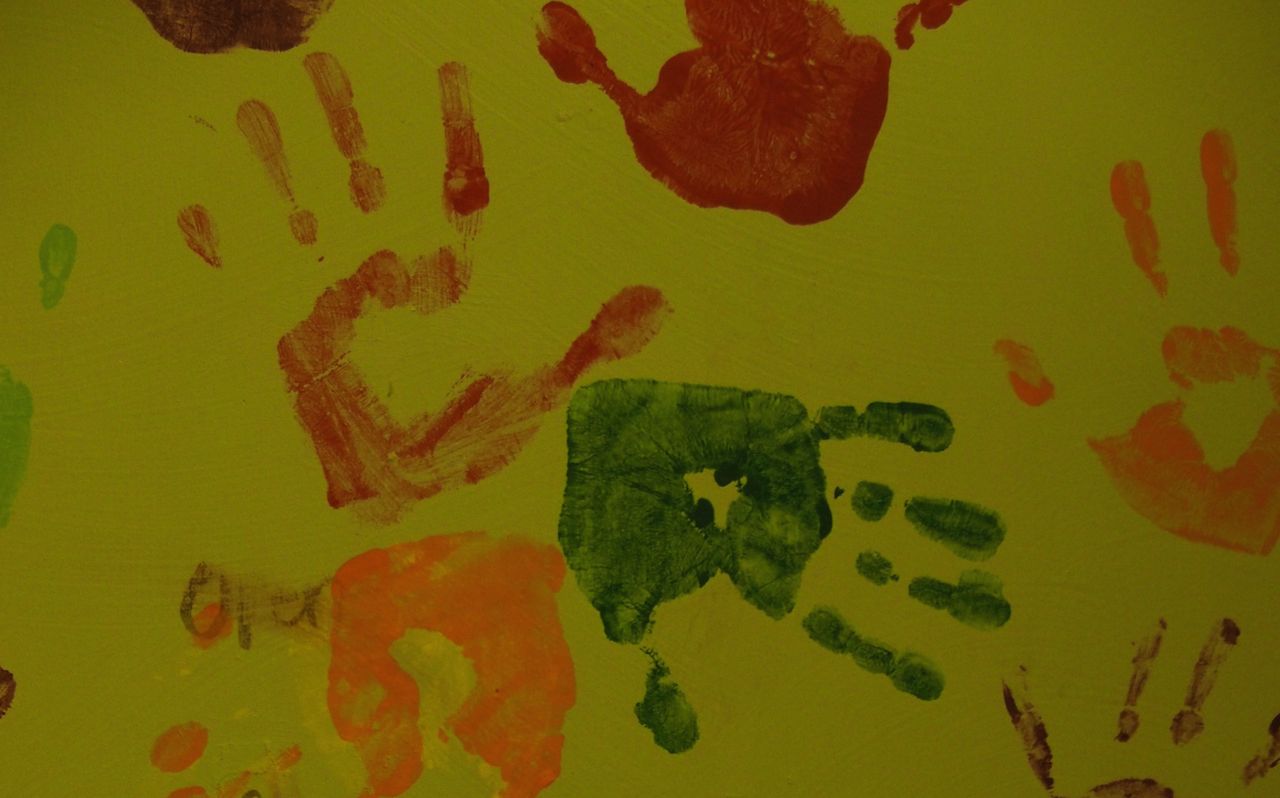 “The law spells it out even more, which gives us more opportunity to work with the students,” she said. For example, the law now requires that homeless students have access to school counselors.

States also have to provide training and technical support for the liaisons. Wheeler is currently planning webinars and PowerPoint presentations on specific issues such as transportation, special education and the requirement to continue home school enrollment if students move.

One of the biggest hurdles for preschools might be providing transportation, Wheeler said, because the students are too young to travel by themselves.

Districts have been creative in providing transportation for K-12 homeless students, she said. For example, some rural districts open up a purchase order at a gas station that parents who drive their children to school can use. City districts give students bus passes.

“Preschools might have to provide a bus pass for an adult as well as a child,” Wheeler said. “There are a lot of strategies out there that we could gear down to the younger population.”