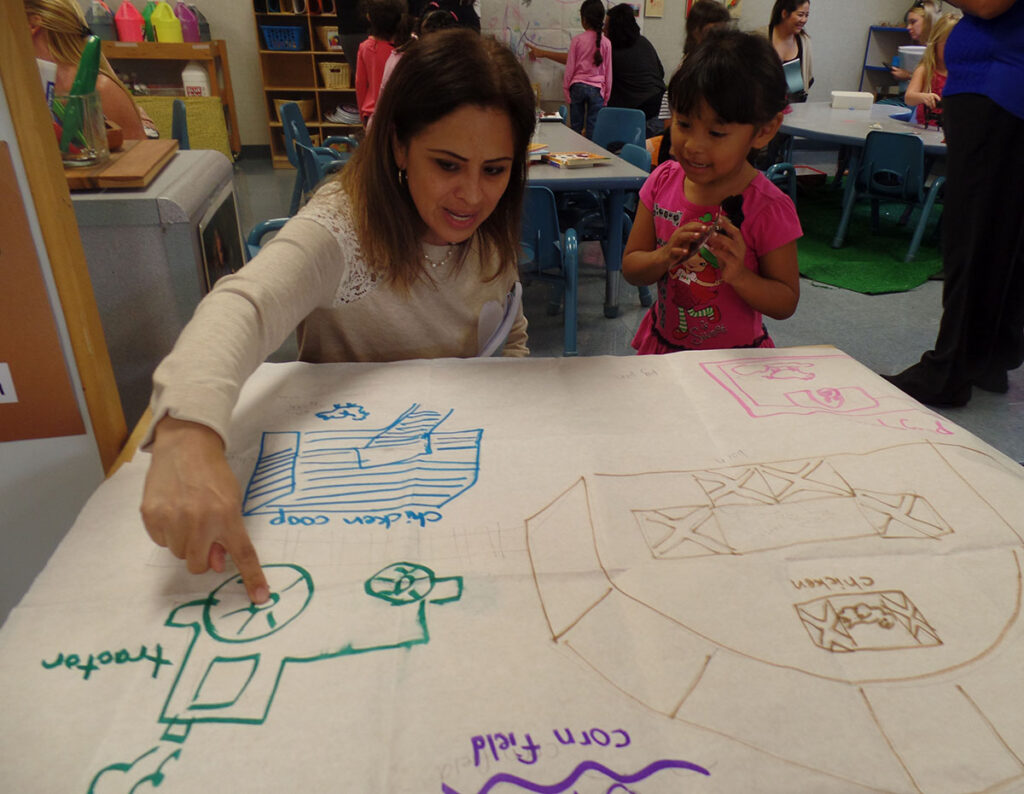 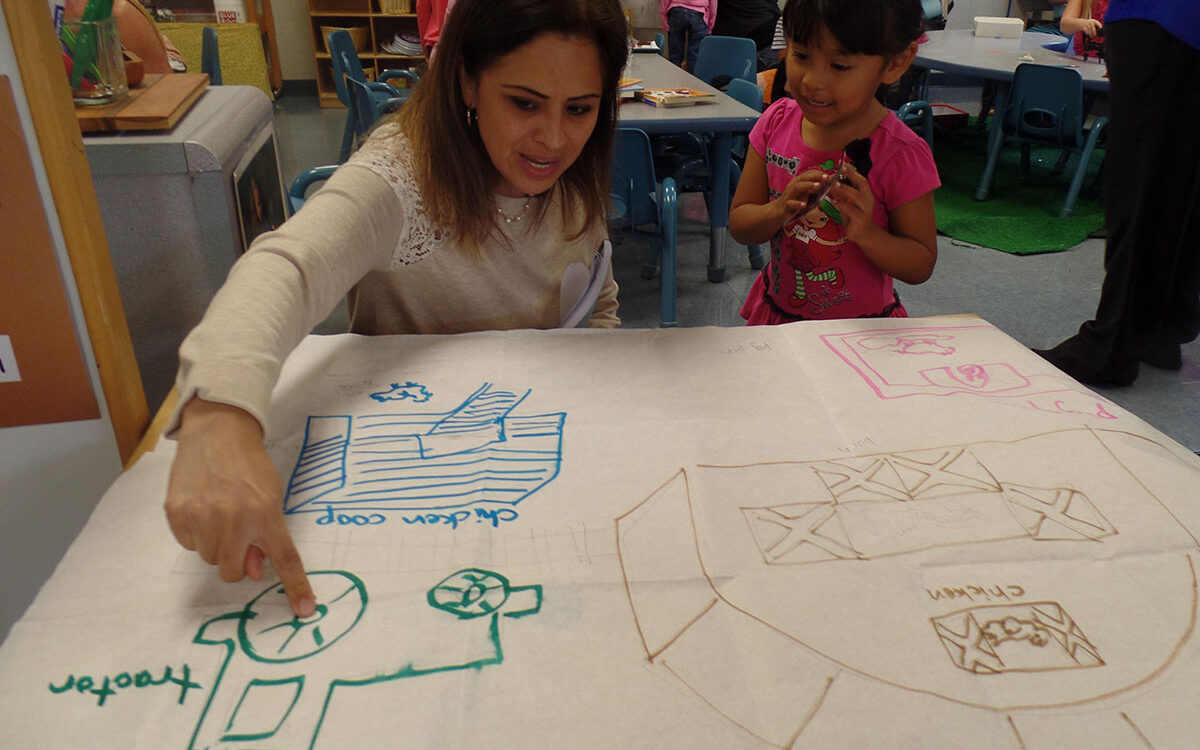 A $15 million state program to reimburse transitional kindergarten teachers for required professional development classes is struggling because too few teachers have signed up, and nearly a third of California’s 58 counties face the unwelcome prospect of having to return unused funds by the end of the coming school year.

Although the counties have until July 2017 to distribute the funds, many have already calculated that they will have to return a portion of the money because their efforts to recruit teachers to participate in the program have fallen short.

The Legislature created transitional kindergarten in 2010 for children who had not yet turned 5 by September — the cutoff date to enter regular kindergarten — and whose birthdays fell between Sept. 1 and Dec. 2. In 2014, legislators passed a law requiring teachers assigned to transitional kindergarten classes after July 2015 to get 24 units of early childhood education or child development classes by 2020. The California Transitional Kindergarten Stipend program was set up to reimburse teachers for those costs — but they have only until July 2017 to collect those funds.

The stipend program will receive a total of $15 million in state funding. So far, $11.2 million has gone to planning councils in each of the state’s 58 counties to distribute to teachers, with the remainder to be given out later. To date, counties have paid out only $928,000, though that amount is expected to rise as the school year ends.

Statewide, out of 3,379 new transitional kindergarten teachers identified by the California Department of Education, 300 have received stipends. About 150 teachers in the California State Preschool Program for low-income children have also participated. Although transitional kindergarten teachers are the first priority, state preschool teachers can receive stipends for any early childhood education or child development classes.

Last January, the California Department of Education began allocating funds to the planning councils, and each county was given flexibility to design systems to recruit teachers and help arrange classes for them. But the counties had a short window of time to set up those programs and spend the funds.

Many teachers appear unaware of the requirements for additional education, officials in some counties said, and as result have not signed up for classes they will need. And with a 2020 deadline for teachers to fulfill those requirements, there appears to be little sense of urgency, other officials said.

“We didn’t even find out about the program until January, then every local county had to deal with its own program; so you basically lost a year by the time you got things going,” said Tara Ryan, former coordinator of San Diego County’s Child Care and Development Planning Council and now coordinator of the county’s preschool quality program. “That’s kind of typical of how CDE (California Department of Education) does things.”

But Cecelia Fisher-Dahms, administrator of the California Department of Education’s Quality Improvement Office, said the initial allocations were delayed because her office was waiting for more information from the Legislature, which created the program. “The first year was moot because we were late getting clarification,” she said.

“It kills me to send money back that could go to early educators,” said Judi Andersen, coordinator of the Humboldt County Local Child Care and Development Planning Council.

Judi Andersen, coordinator of the Humboldt County Local Child Care and Development Planning Council, said her office has spent just $706 of its $52,863 allocation. She said the way the program is structured has been a barrier. Teachers have to pay for their classes up front and wait until they have verified transcripts before getting reimbursed.

“It kills me to send money back that could go to early educators,” Andersen said. 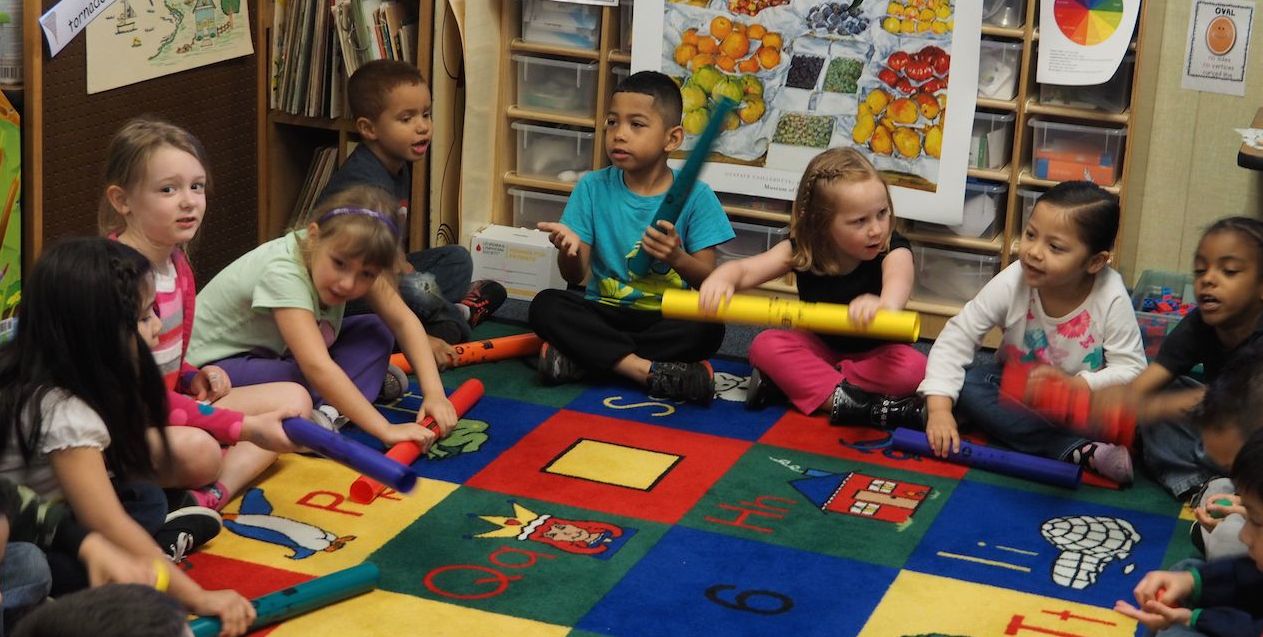 Alameda County’s General Services Agency received $550,661 for stipends for an estimated 125 new transitional kindergarten teachers. As of April 20, it had distributed $11,000 to 13 teachers, eight of them preschool teachers who are also eligible, said Kim Hazard, Alameda’s special projects coordinator for the Early Care and Education Program at the General Services Agency.

Hazard said one challenge has been locating transitional kindergarten teachers to let them know about both the new requirements and funding that is available to meet them.

“Half of the battle is figuring out who the TK teachers are in our community and trying to establish some sort of relationship with them,” Hazard said.

She said she hopes a summer transitional kindergarten institute will attract more teachers, but the county has decided it will return $137,000 of its allocation, calculating that in the time remaining it will not be able to reach enough teachers.

“We want to get as much money out as possible to a community (of early childhood educators) that is underfunded – it’s heartbreaking to send money back,” Hazard said.

“It is sort of surprising,” CDE’s Fisher-Dahms said of Alameda County’s situation. “They’re a go-getter.”

“The challenge may be the outreach (on the local level) to the transitional kindergarten community,” Fisher-Dahms said of the problems some counties are facing. The department plans to redistribute returned money to counties that still need it, she said.

“We are not going to leave any money on the table. It comes so infrequently,” said Deborah Clark-Crews, executive director of the Riverside County Child Care Consortium.

In Riverside County, the program has flourished, with the first stipends delivered in June 2015, said Deborah Clark-Crews, executive director of the county’s Child Care Consortium. Teachers have since been given $70,250 in stipends, and 120 more are currently enrolled in classes for which they will be reimbursed. Clark-Crews projects spending all of the $973,586 the county received from the stipend program.

“We are not going to leave any money on the table,” she said. “It comes so infrequently.”

In Ventura County, Carrie Murphy, director of early childhood programs at the county office of education, said $180,000 of the county’s $334,802 will be spent by July, and the remainder in the next year. She said her office worked with school districts, CSU Channel Islands and community colleges to design a curriculum blending online instruction with class time to create an easy “one-stop shop” for teachers to participate.

In Santa Clara County, however, the Local Early Education Planning Council has distributed just $1,500 of the $669,603 it has received. Michael Garcia, staff coordinator, says the council, too, will return funds: $290,000.

“Unfortunately, it’s been slow to take off,” Garcia said.

As time runs out, even officials who still foresee success say the program needs more time to reach its goals.

“To try and gain 24 units in a two-year period, that’s not doable,” said Ellin Chariton, executive director of school and community service at the Orange County Department of Education, which received $1.1 million. She recommended extending the deadline to at least 2018.

She said her department worked with school districts and local community colleges, as well as CSU Fullerton, to design curricula and offer necessary classes. So far, 69 transitional kindergarten teachers are expected to receive stipends ranging from $200 to $2,500, Chariton said. Ian Hanigan, a spokesman for the Orange County Department of Education, said a “very conservative” estimate of first-year distributions is $300,000.

Roseann Andrus, project consultant for Orange County’s Child Care and Development Planning Council, said, “We really have to do some hard-core marketing that we really didn’t get to do effectively because we were rushed in the beginning” to design the program.

Los Angeles County received $3.6 million. By July it expects to have more than 100 teachers receiving stipends, said Harvey Kawasaki, acting CEO of Los Angeles County’s Service Integration Branch. He said he expects his office will distribute 70 percent of what it had aimed to disburse by July, but more would have been distributed if the program had started earlier. It’s not clear whether his office will be able to distribute all the funds in the program’s remaining 14 months, Kawasaki said.

“Most of us are probably going to leave some dollars on the table,” he said. “If we are allowed to roll over our unspent dollars, that means many more teachers we could reach out to.”