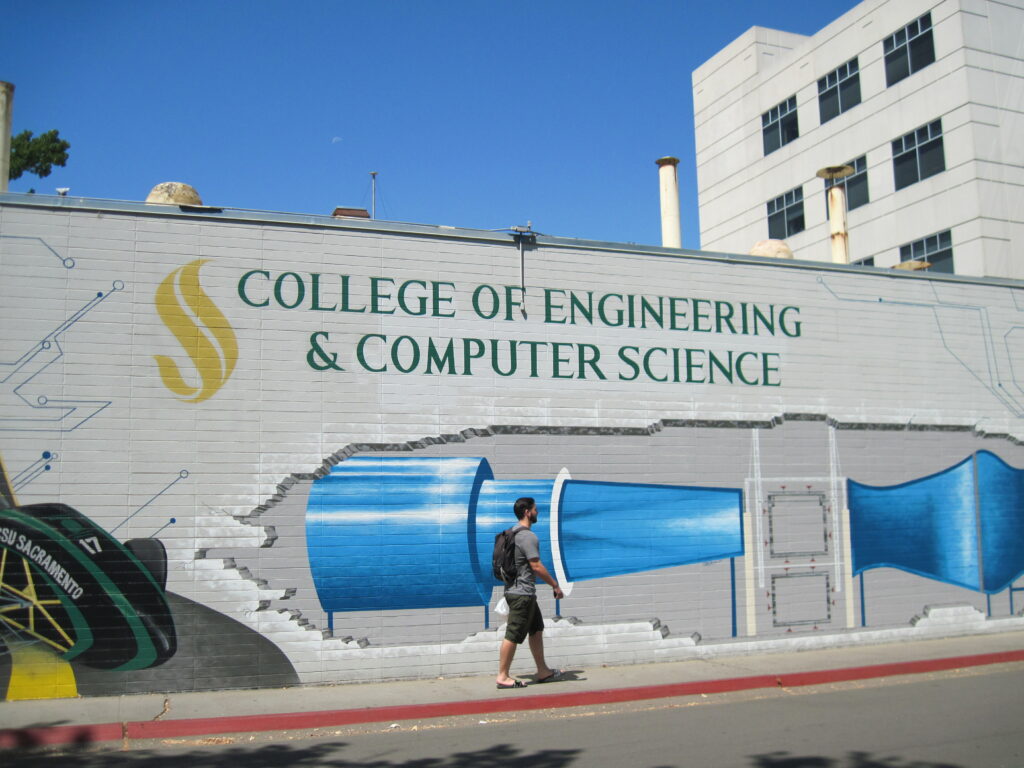 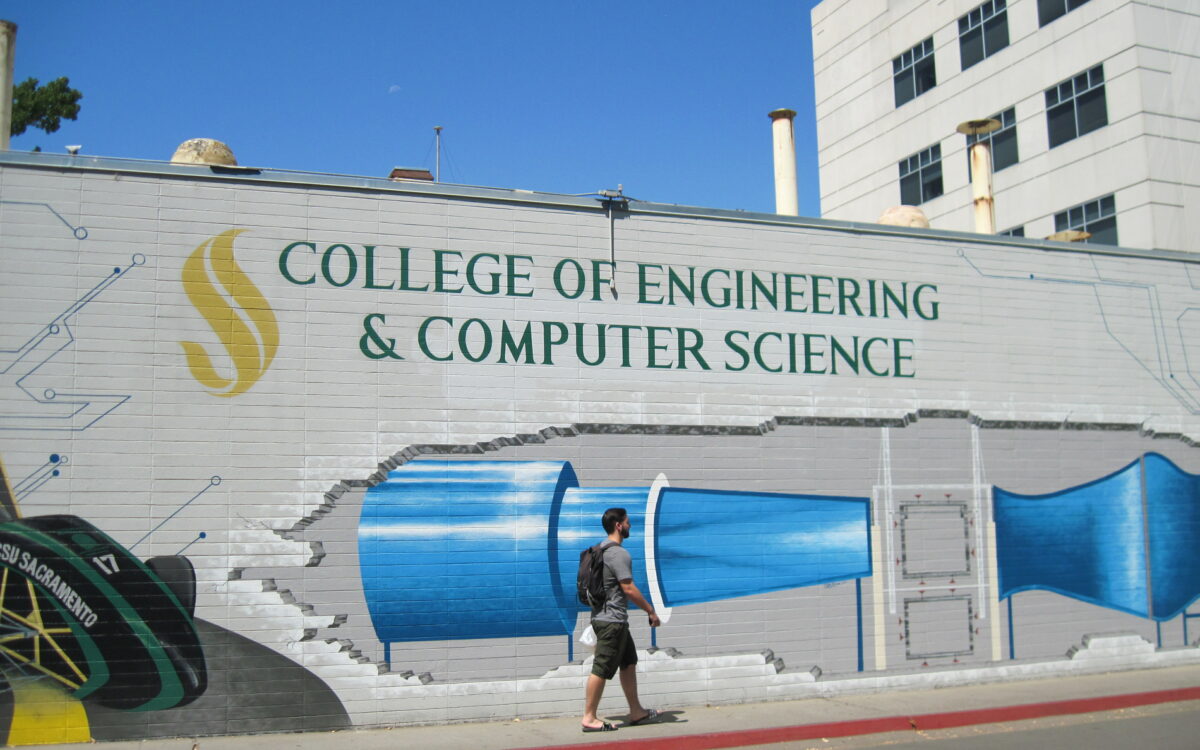 Too many students at California’s community colleges are confused about how to transfer to a California State University campus and remain unfamiliar with a new degree program designed to help them with the move, according to a report by a research organization at Sacramento State University.

The process of taking the right courses to transfer “remains complex and unwieldy” despite efforts by colleges and the state Legislature to streamline it, the study by the Education Insights Center (EdInsights) said. The report – “Trial and Error” – found that many community college students rely on trial and error to figure out transfer requirements for Cal State campuses and majors, leading them to take too many classes or the wrong ones.

The study looked closely at a two-year degree program created by state law in 2010 to help students transfer and more easily start Cal State as juniors, often halfway to their bachelor’s degrees with 60 credits. However, many students told researchers that they didn’t even know of  the “associate degree for transfer” – called the AD-T – or that they didn’t understand how it works. In 2014-15, about 20,600 AD-Ts were awarded compared with 95,000 regular associate degrees at California community colleges.

“The transfer degree pathway appears to be misunderstood by many students,”  said EdInsights report.

The AD-T guarantees admission to the Cal State system but not to a particular campus or major. That means that the AD-T has limited value, the EdInsights report said, because requirements at Cal State campuses and majors vary and can become more rigorous if they are overcrowded. It further found that the transfer program does not work well unless students start early and stick to their major at a community college and are willing to attend a Cal State far from home in case they are rejected by ones close by.

Community college students need much more counseling to ensure they take the courses required for transferring and do so in the proper sequence, but many colleges have limited counseling resources, according to the report.

The EdInsight research dovetails with much debate and activity at California’s public colleges and universities about how to get more students to graduate in a timely manner. Only 38 percent of students who start community colleges with the intent to transfer to a four-year school actually do so. The Cal State system recently set new targets to increase the percentages of students who graduate in four and six years.

The “Trial and Error” researchers interviewed students, staff and faculty at at six community colleges and four Cal States, but the survey does not reveal which campuses.