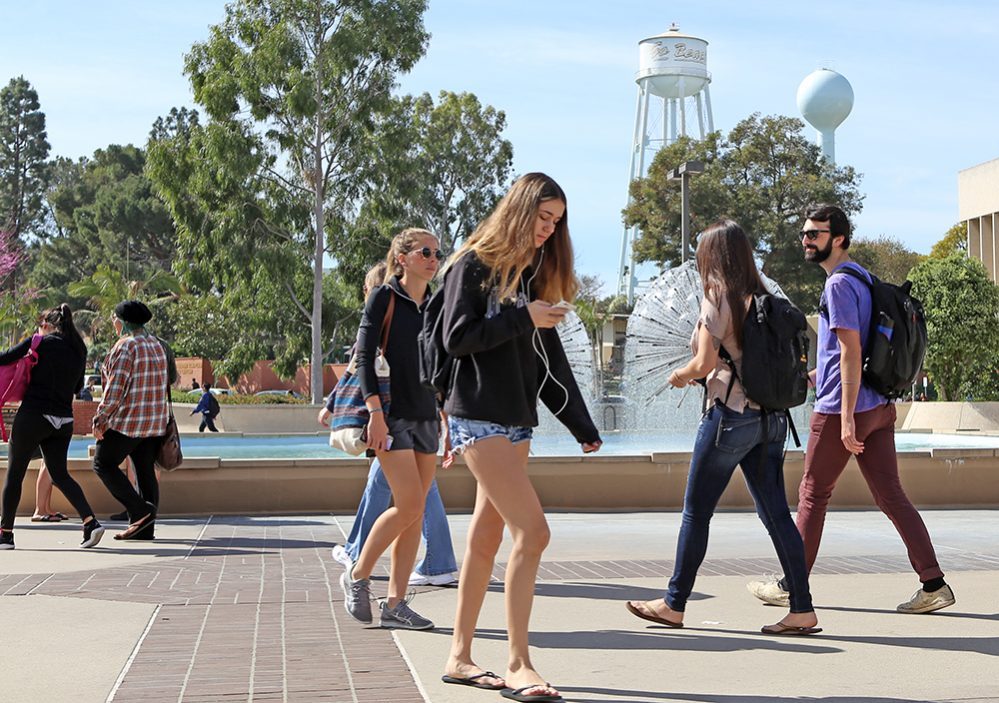 The full CSU Board of Trustees is expected to ratify the plan Wednesday.

This initiative “will meet the future workforce needs of the state of California,” Loren Blanchard, the system’s executive vice chancellor for academic and student affairs, said after passage by CSU’s Committee on Education Policy.

“These targets will continue the CSU on a path to become the flagship public comprehensive university system in the nation in terms of completion rates and equity,” he said.

Additionally, the goals of the initiative include improving the six-year graduation rate for freshmen from 57 percent to 70 percent, and improving the four-year rate for transfer students from 73 percent to 85 percent.

Blanchard said if those goals are met, the number of students projected to graduate by 2025 would increase by 500,000.

“I am very optimistic that this will all come together, and we will make a difference to ensure the students who attend CSU are successful, graduate on time and become productive citizens,” said Trustee Thelma Melendez de Santa Ana.

The initiative’s approval comes as part of an agreement with state lawmakers, who offered a $35 million state incentive grant payable only if the system adopts “coherent” plans by September to boost rates, with special emphasis on low-income students.

But CSU officials said the cost of new programs, resources and added staff for the 23-campus system to fully implement the initiative could reach $500 million over the next decade. That means the system would need significantly more funds from the Legislature and would likely need to increase student fees, officials said. 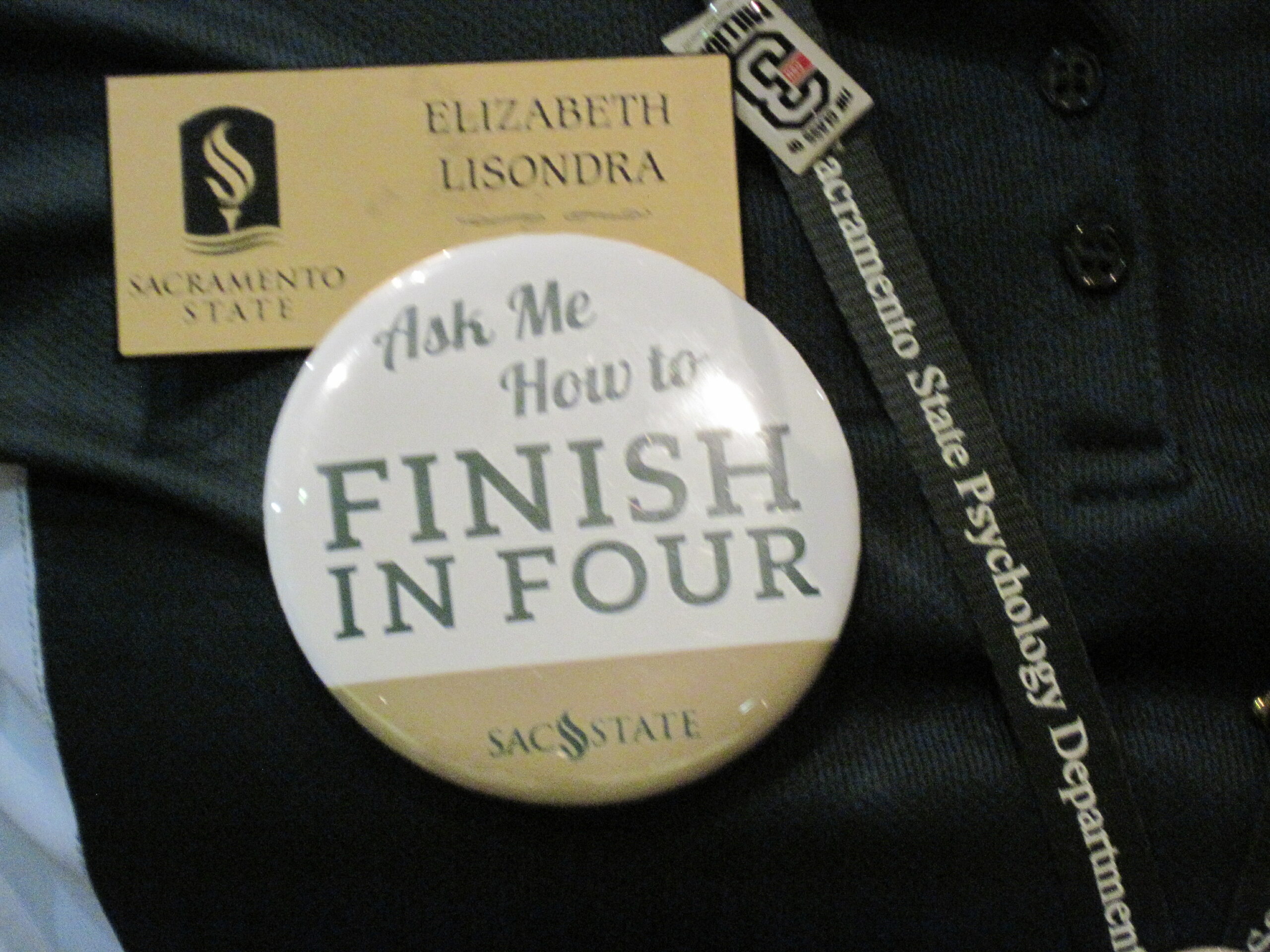 Trustee Steven Stepnanek warned against being overly optimistic about an initiative that relies so heavily on an increase in state funding.

“This is going to cost a lot of money . . . If we don’t get money from the state, then we need to scale this back,” he said. “I’ve had too many situations where the goal goes forward even though the funding is not there.”

“In their reality, students have to focus on being prepared when they get here, and to work hard on the courses they’re able to take when they’re with us,” he said.