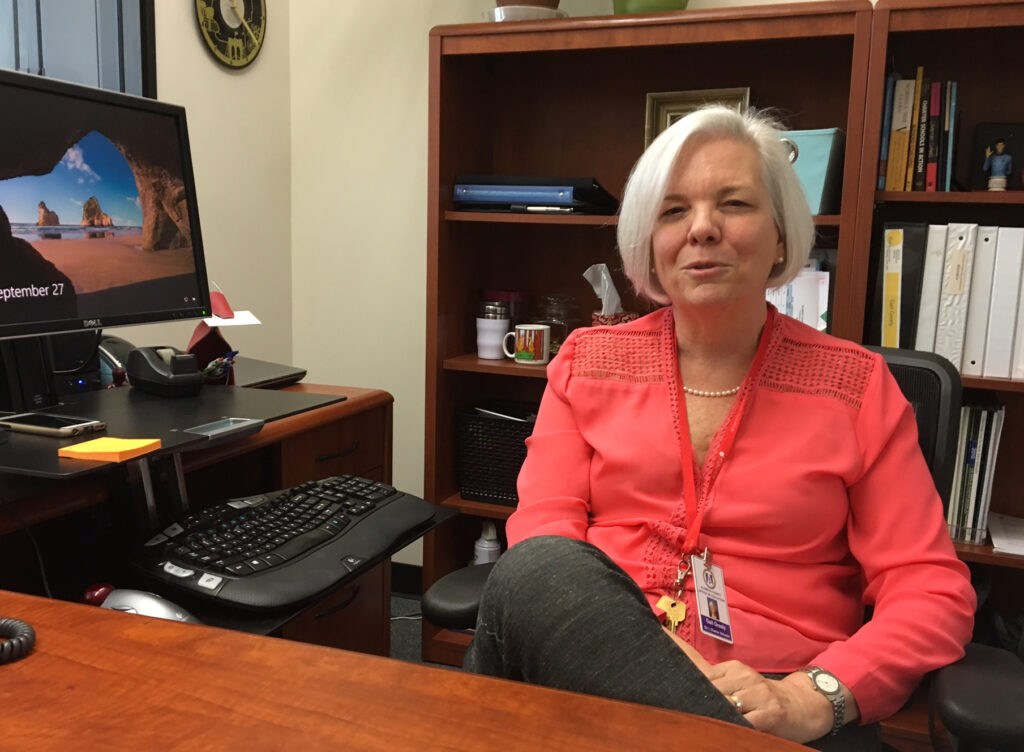 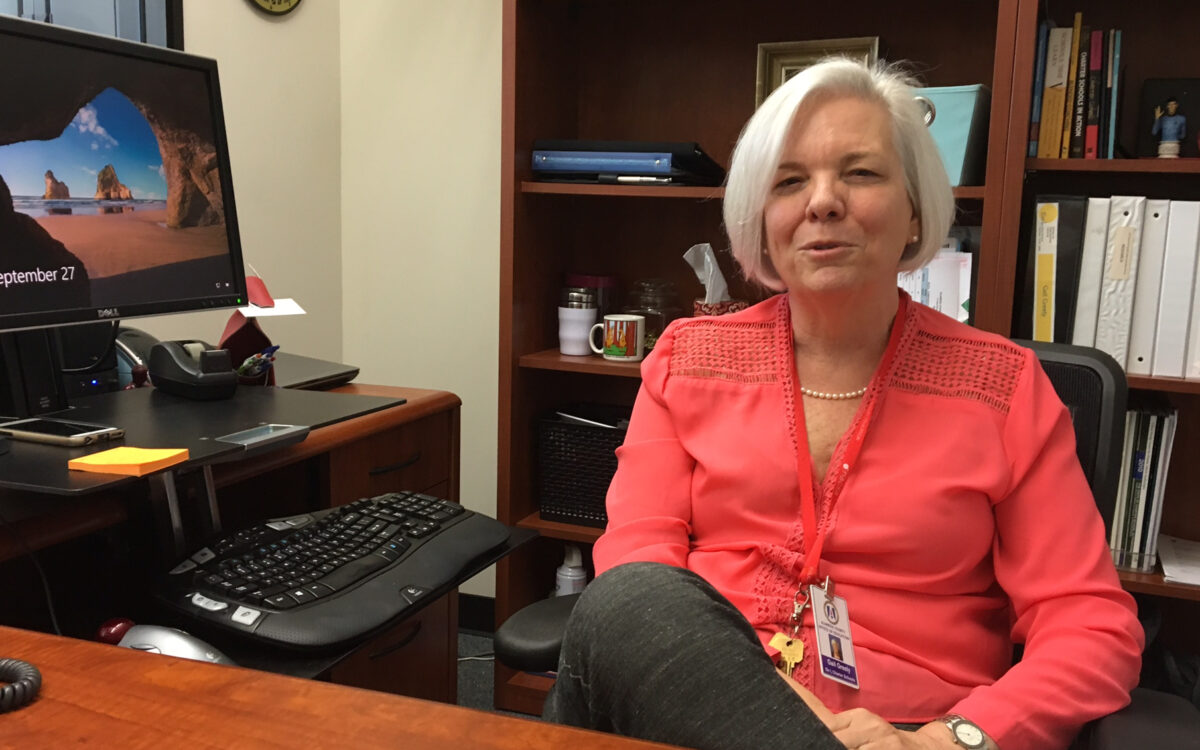 With the California Charter Schools Association’s goal of serving a million students – a nearly 75 percent increase – within six years, charter school growth is raising the stakes for effective monitoring.

But there’s a sharp contrast in charter oversight capacity between California’s largest district and other districts. With nearly a quarter of the state’s 1,200 charter schools, Los Angeles Unified’s Charter Schools Division is a regulatory behemoth, with 50 employees and the district’s muscular Office of Inspector General at its disposal. Offices in most of the other 320-plus districts that have granted charter schools, however, usually consist of one undertrained, understaffed assistant superintendent frustrated by the complexity of the job. About 90 percent of the state’s districts have issued six or fewer charters; two-thirds have issued only one or two.

The disparity in resources is one factor that led Gail Greely to form the Charter Authorizers Regional Support Network, or CARSNet, a statewide help and training organization focusing on districts with a handful of charters. Recognition that a lack of on-the-job training contributed to a high turnover rate among administrators was another. 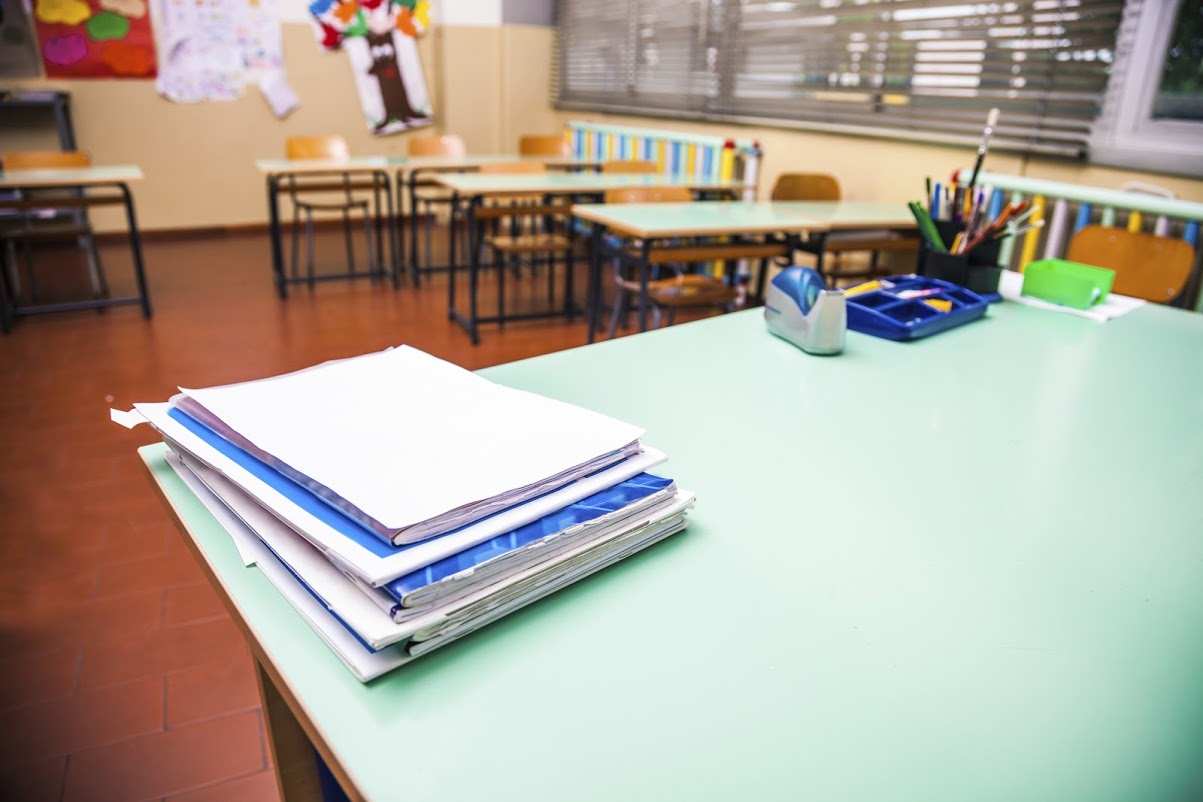 The role of point person in disagreements between charters and districts “was not a coveted job,” she acknowledged.

Greely was the administrator of charter schools authorized by the Alameda County Office of Education before the county office obtained a three-year, $2.4 million federal grant to establish CARSNet. The organization is based at the county office.

More than 100 administrators from districts and county offices attended an annual conference in September in Oakland. The network runs three-day boot camps and master classes; two dozen administrators have signed up for one next month in Sacramento. The network plans to train at least 150 charter administrators and to connect with all of them though a half-dozen regional networks by March 2018, when the grant ends.

The goal, Greely said, is to take newcomers in one-person shops from “zero to decent.” That is to say, to make them knowledgeable and comfortable in their jobs by providing trainings on timelines and regulations, documents on best authorizer practices, and guidelines on what to look for during annual site visits. Providing free access to a web-based workflow tool called Epicenter will make their work more manageable, she said.

Greely understands the complexity and conflicts involving charter oversight. She helped found and run two charter schools herself, then became Oakland Unified’s charter overseer. “If jobs were more satisfying and not as difficult, then there might be more stability” in the position, she said. Administrators would be less prone to political pressures and more confident in the recommendations to their school boards, which must ultimately decide whether to grant or renew a charter, she said.

At least that’s her hope.

Richard Urias, director of charter school support and oversight for the Ventura County Office of Education’s five charter schools, recognized a common problem. His two predecessors held his job less than a year. “I didn’t know anything and was at a tremendous disadvantage” in dealing with charters, he said, which “are well-organized; they know their rights and have a big support system.”

“Then CARSNet came along and filled the gap of knowledge with model documents and practices,” providing balance and information, he said.

Two advocates for charter schools, Elizabeth Robitaille and Eric Premack, agreed that greater professionalizing of the authorizing process, if done well, is in the interest of charter schools. “A thoughtful professional will ask the right questions, and the oversight will benefit kids,” said Robitaille, a senior vice president for the California Charter Schools Association.

“We’re encouraged by the prospect of more professional charter oversight staff with the support of CARSNet,” said Premack, founder and director of the Sacramento-based Charter Schools Development Center.

But both also said they are concerned that more knowledgeable administrators may become intrusive, encroaching on charters’ independent operations or adopting tactics to discourage charters’ growth. “We’re concerned that some authorizers are imposing ridiculous amounts of unnecessary paperwork and red tape,” said Premack.

Comprehensive evaluations of charter petitions and oversight of charter performance and fiscal viability are time-consuming. Urias and charter authorizers complain that oversight fees don’t cover their costs. California district authorizers are permitted to charge 1 percent of a charter’s state revenue, while other states charge between 3 percent and 5 percent.

With an average fee of about $18,000 per school in California, it takes about seven charter schools in a district to cover a full-time charter director like Urias, Greely said, which is why oversight is part-time work in most districts. It also may be one reason why, through simple Google searches, the ACLU of Southern California found that 1 in 5 charter schools had illegal admission restrictions on their websites. Even though it turned out that many of the web pages were outdated, the discovery reflected inattentive monitoring.

Complicating new charter administrators’ jobs, California’s charter law is both detailed and vague. It lists 15 elements that applicants must satisfy in their charter petition, such as detailing the educational program, measures of student academic progress, suspension and expulsion policies, and efforts to achieve ethnic and racial balance. Unlike many other states, approval is the default position. A district must grant a charter unless it finds one of three conditions in the petition:

What is not permitted is to weigh the potential financial impact of the charter on the district; though that issue, not overtly discussed, is the X-factor in some school boards’ decisions.

Districts often complain that charters are submitting boilerplate petitions that appear, at least on paper, to meet all of the elements. Charter advocates complain that authorizers are demanding excessive details and then picking holes in minute details.

Speakers at CARSNet’s annual conference in September emphasized the importance of a “capacity interview,” a face-to-face meeting not required by law, in which authorizers explore proponents’ ability to meet their commitments: If you say you are a Montessori school, has anyone had experience with the teaching method? Is there a board member with financial experience? How will you recruit students?

“The rigor of the petition review has increased over time, based on experience,” Greely said. “Data show that charters that aren’t strong from the start will not get better.”

State law requires authorizers to make an annual visit to each charter, but monitoring should be more extensive, and communication should be ongoing so that there are no surprises when it’s time to consider renewal, Greely said. Network trainings focus on tracking financial reports, attendance and audits because “more schools fail for financial reasons, including failure to meet enrollment targets, than anything else,” she said.

Carla Boykin, a teacher on assignment who oversees Pasadena Unified’s four charters, said attention to finance and governance at the CARSNet training has proven useful. She is using the renewal process to examine potential conflicts of interest and to require more documentation of contracts and more transparent bylaws.

Before, she said, “I was flying by the seat of my pants. Now, I know what to look for.”