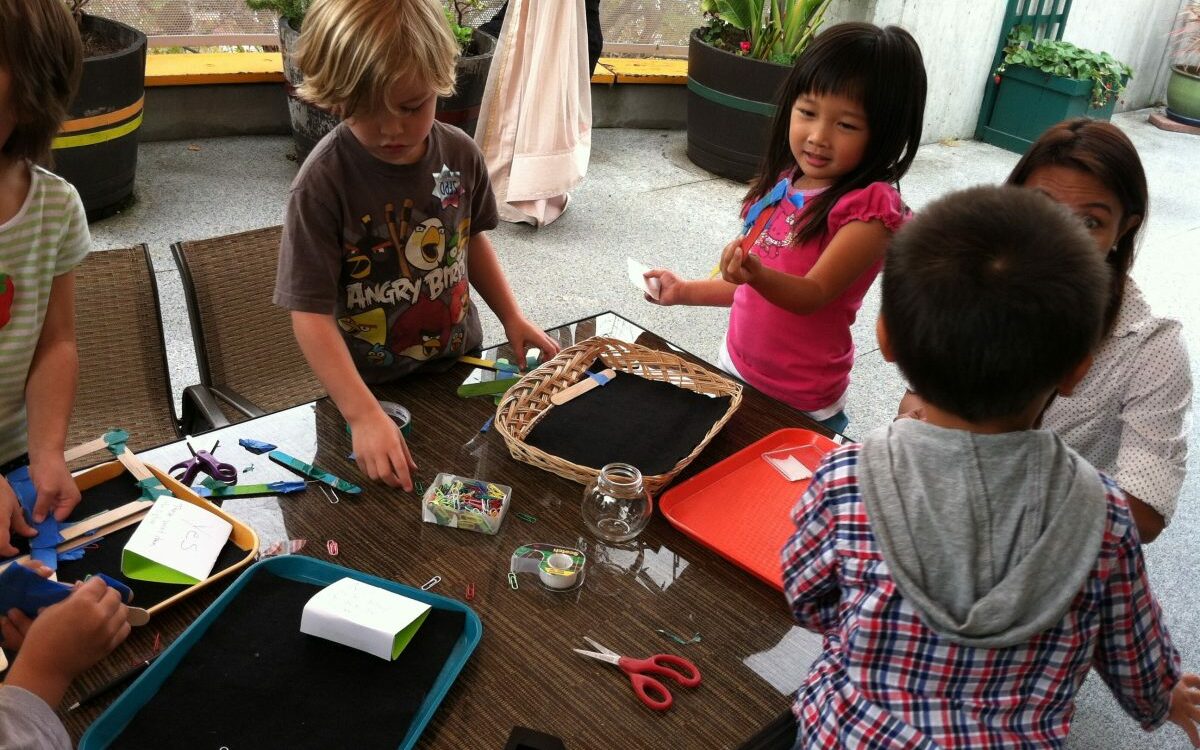 San Francisco Mayor Ed Lee announced Tuesday that he will expand the city’s Preschool for All program after voters in November approved a ballot measure to help fund public education and children’s services for a quarter-century.

Lee is expected to discuss the preschool expansion in his state of the city address on Thursday. He said funds from Measure C, approved by nearly 75 percent of voters in November, will allow the city to provide 860 more families a year with access to public preschool programs for their children.

Los Angeles also has a universal preschool program, Los Angeles Universal Preschool, which is better known as LAUP. It was created after voters in 1999 approved Proposition 10, which added a 50-cent tax on each pack of cigarettes.