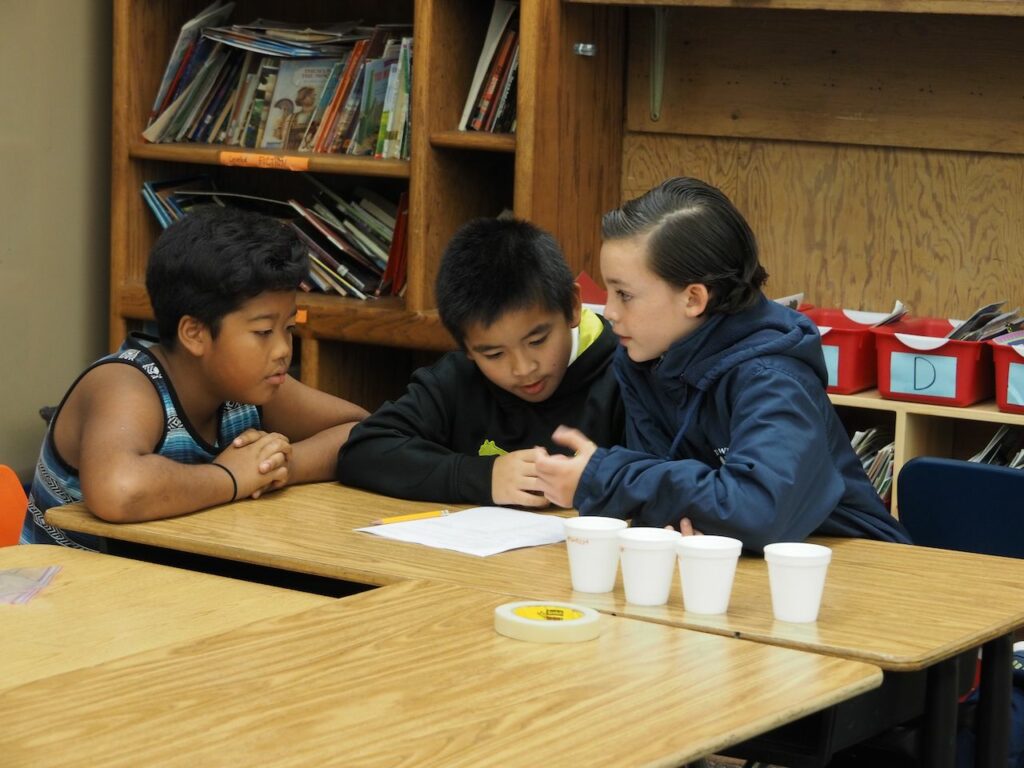 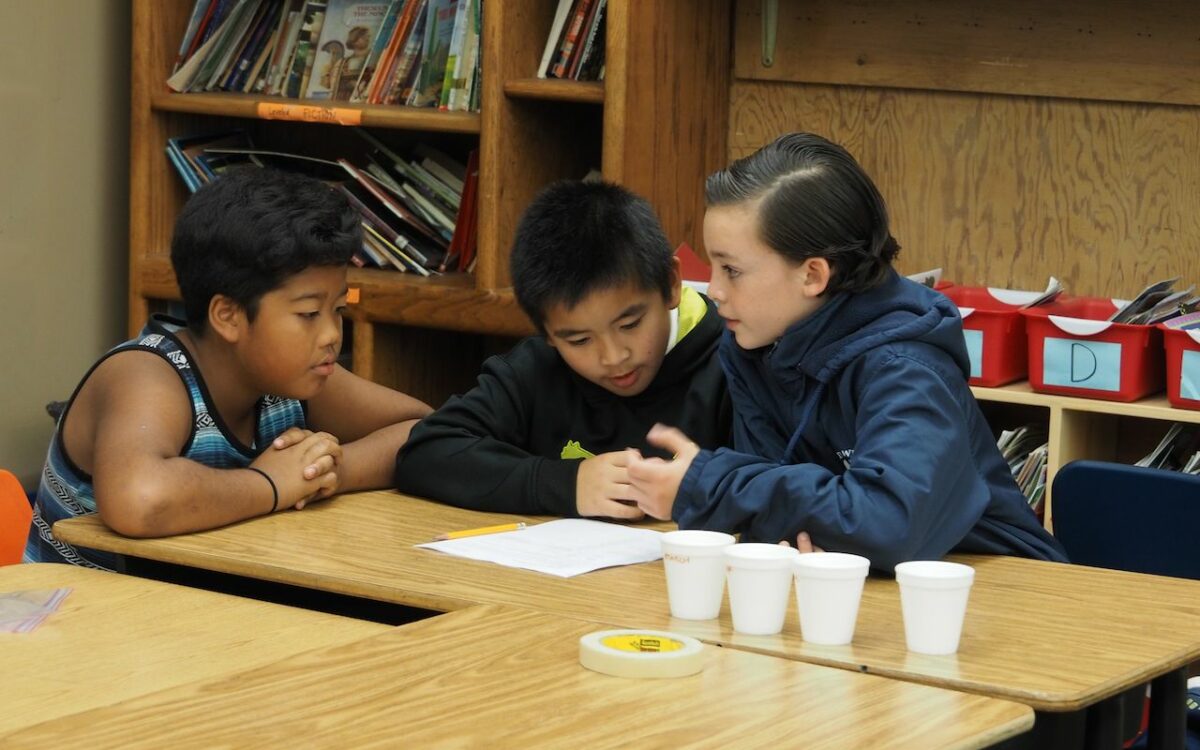 A review of some of California’s largest school districts shows that fewer than half even mention the new science standards adopted by the state nearly two years ago in their Local Control and Accountability Plans, which they are required to draw up as a result of school reforms championed by Gov. Jerry Brown.

The plans are supposed to focus on eight “priority areas” set by the state that include the implementation of the new science standards, known as the Next Generation Science Standards, which were adopted by the California State Board of Education in September 2013.

The California STEM Learning Network, an advocacy organization promoting science, technology, engineering and math education, reviewed the accountability plans of the state’s 50 largest school districts, as well as the largest district in each county, and found that 43 percent made “explicit reference” to the science standards.

Even fewer districts – 28 percent of them – offered plans to provide teachers preparation and training in implementing the new standards, according to the review.

The organization released a report that looks at the extent to which California’s school reforms, including the Local Control Funding Formula that gives districts more local decision-making powers, will promote a greater focus on science and STEM education generally.

“While we saw some promising approaches in certain districts, the aggregate results indicate grossly insufficient attention given to the Next Generation Science Standards in the first round of the Local Control and Accountability Plans,” the report concluded.

To accompany the report, the STEM network issued a “toolkit” to help advocates encourage their school districts to place a greater emphasis on science in their local accountability plans.

State Board of Education member Trish Williams, who is a board liaison to California’s Next Generation State Standards, said that “priority 2” of the state’s eight priority areas is “unambiguous” that every school district and charter school “must address in their LCAPs how they plan to implement all state academic standards,” including the new science standards.

The report notes that a small number of districts have a focused multi-year approach for “staged implementation of the standards” and are providing a range of professional development activities for teachers.

However, California is only one of 13 states to have adopted the new science standards, and does not yet have new science assessments on par with the Common Core aligned assessments, known as the California Assessment of Student Performance and Progress. Students are projected to take field tests in the new science tests in the spring of 2018, and the full battery of tests the following spring. As the report noted, “As a result of federal and state accountability policies that have been intensely focused on reading and math, science education has been neglected in many California schools and classrooms over the past decade, especially in elementary schools.”

The report asserts that many districts have “inaccurately interpreted” the state’s priority to be implementation of the Common Core standards only. But, it argues, “the law is clear that districts must address the new science standards as part of their LCAPs.”

Like the Common Core standards, the science standards place a greater emphasis on encouraging students to ask questions and define problems, analyze and interpret data, engage in discussion and make arguments based on sound evidence. They also emphasize an interdisciplinary approach that more fully integrates physical and life sciences, engineering, technology and direct applications of science.

The report noted that these and other changes “present a daunting challenge to many teachers and administrators who will need time and support to become familiar with the new standards, learn new pedagogical techniques and innovative teaching strategies.”

The state has spent billions of dollars for implementation of both the Common Core standards and the Next Generation Science Standards. But the report argues that these funds are only intended to cover “short-term transition costs of moving to a new system,” such as training to introduce teachers to new standards, purchasing technology and instructional materials.

What will be more important, the report states, is the extent to which the ongoing costs of providing science instruction are “embedded in each district’s core budget and program plan.”

State board member Williams said that with the development of new science assessments underway, “now is a reasonable time for districts to be formulating their plans” for implementation of the new standards. She said the first draft of California’s framework for a new science curriculum will be available for public review in the fall, which she said “should be very helpful to teacher professional development” during the coming school year.