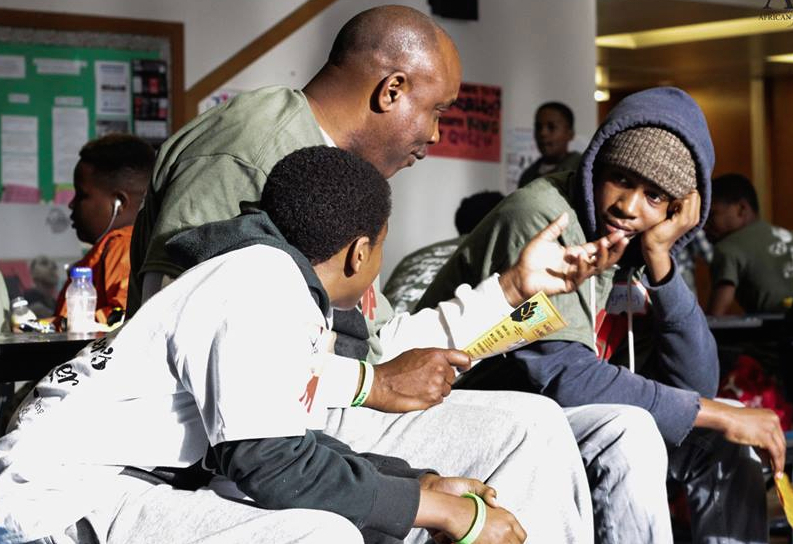 Leave a Reply to Joe in N. Calif.