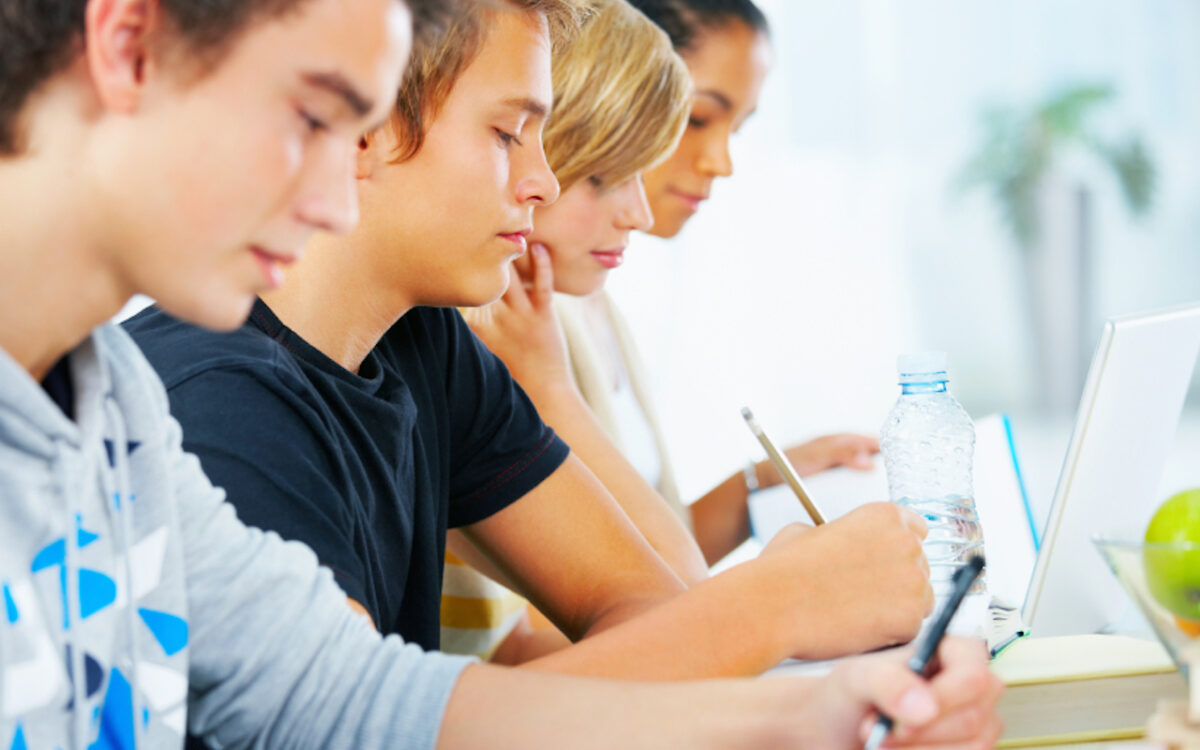 A bill introduced last week asks legislators to make implementing the Common Core and other new academic standards the top priority in spending a chunk of the extra $2 billion that the Legislative Analyst’s Office says could come K-12 schools’ way next year.

Assembly Bill 631, introduced by Assemblywoman Susan Bonilla, D-Concord, would allot $900 million of the anticipated additional money to districts to spend on technology, materials, and teacher training on the Common Core. Districts could also use it to help roll out the Next Generation Science Standards and the new standards for English learners, which the state board adopted last year.

“This funding is critical to the success of public education in California,” said Bonilla, who also sponsored the law in 2013 that added $1.25 billion for Common Core to the state budget. Like that legislation, AB 631 would give school districts wide latitude in using the money for the new standards, as long as they submit spending plans to the state Department of Education.

In its January evaluation of the proposed state budget, the LAO predicted that, barring a stock market downturn, surging tax receipts could generate $1 billion to $2 billion more for the General Fund than Gov. Jerry Brown included in the 2015-16 budget. Because of how Proposition 98, the primary source of money for education, is written, all of the money would be directed to K-12 districts and community colleges to make up for funding lost during the recession.

Starting this month, school districts will administer the new online standardized tests in the Common Core. Although they have more spending flexibility under the Local Control Funding Formula than in the past, teachers and superintendents have been clamoring for additional funding. They say they need it to train teachers in the new, challenging standards, and to buy computers and provide broadband connections. The English Language Development standards, which the State Board of Education adopted last year, are an essential resource for assisting English learners in the Common Core. Districts are just wading into the new science standards; tests on those standards are three to four years away.

Brown has not proposed more money per se for the Common Core in next year’s budget. However, he has proposed committing $1.1 billion in one-time dollars as partial payback of an estimated $4 billion to $5 billion that the state owes K-12 districts for past mandated programs that were not reimbursed. Although districts legally could use this money as they choose, Brown said the purpose is to “to further their investments in the implementation of Common Core.” Critics claim Brown wants to take credit for two funding allocations with the same dollars.

AB 631 credits Brown for making $1.1 billion in mandates reimbursement and says that the Legislature agrees that it should be used for Common Core purposes.

Wesley Smith, executive director of the Association of California School Administrators, expressed support for AB 631 in a statement that Bonilla released. “We are proud to sponsor Assembly Member Susan Bonilla’s bill to ensure that a modest, but critical investment is made” for the new standards, Smith said.

The $900 million for standards development would provide about $150 per student for the state’s 6.2 million students.