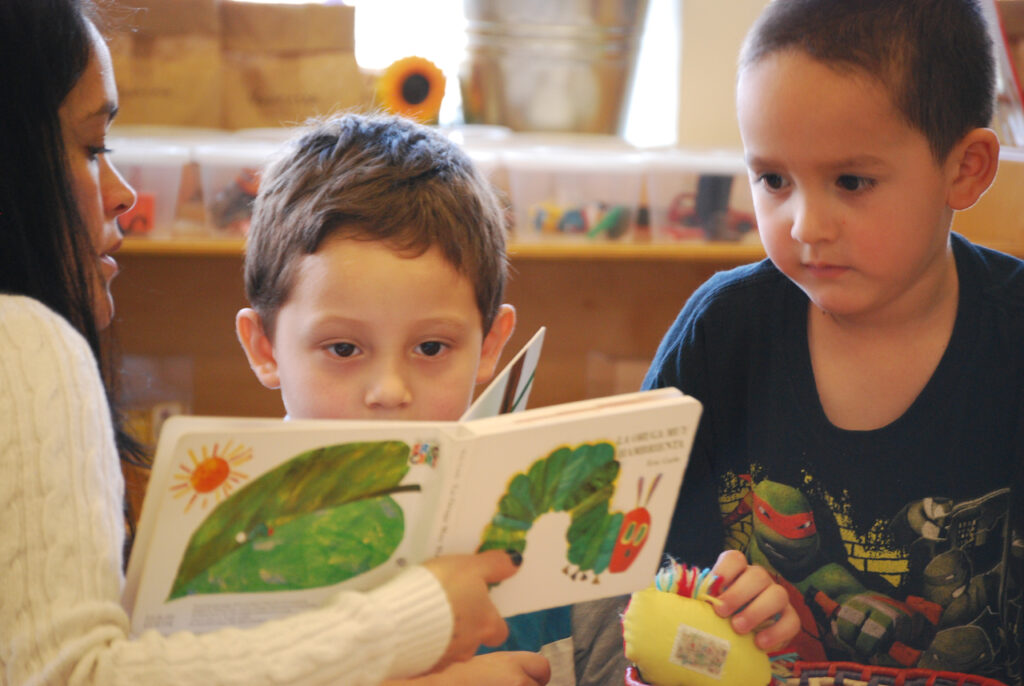 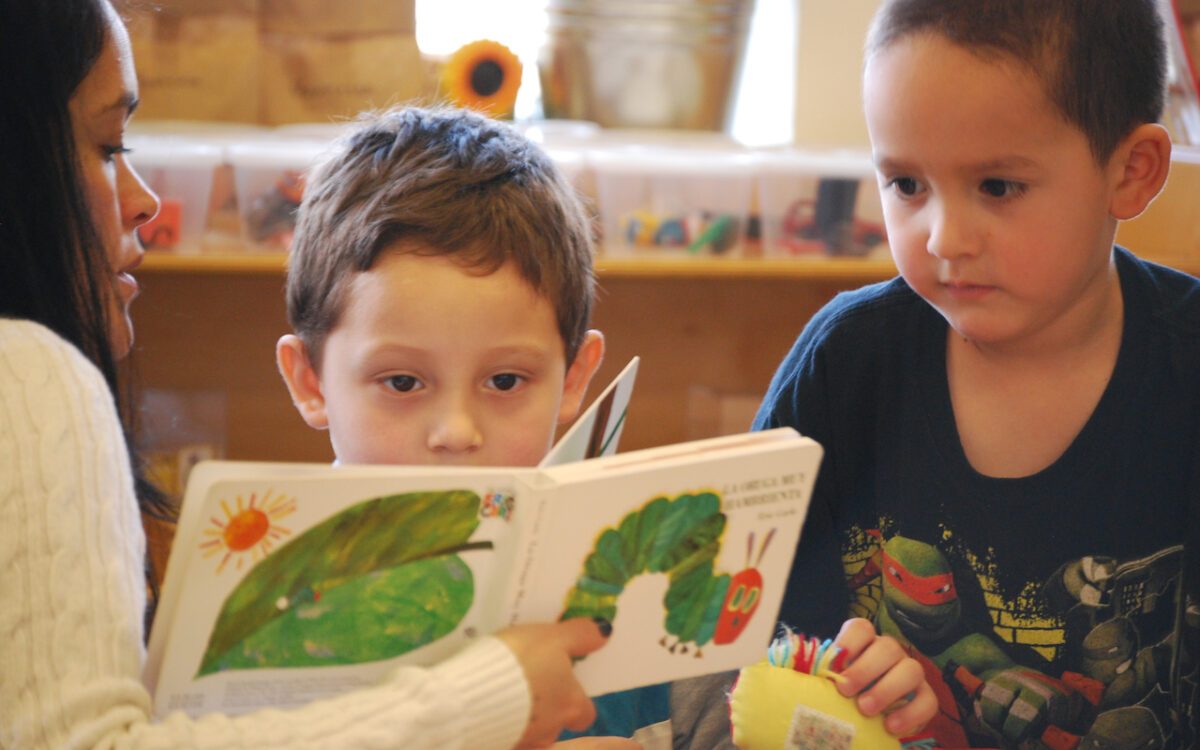 “We’ve long known that early childhood education programs are key to preparing children for school success, but the bigger question is, ‘What is the impact of increased learning time?’ ” Arthur J. Reynolds, the study’s lead researcher from the University of Minnesota, told the Minneapolis Star Tribune. “This is the first study to comprehensively examine the results of lengthening the preschool day, and it has national implications when only half of students who enter kindergarten each year are fully prepared.”

The study looked at 982 low-income, minority 3- and 4-year-olds enrolled in full- and half-day programs through Chicago’s Child-Parent Center Education Program.

Leave a Reply to tom johns