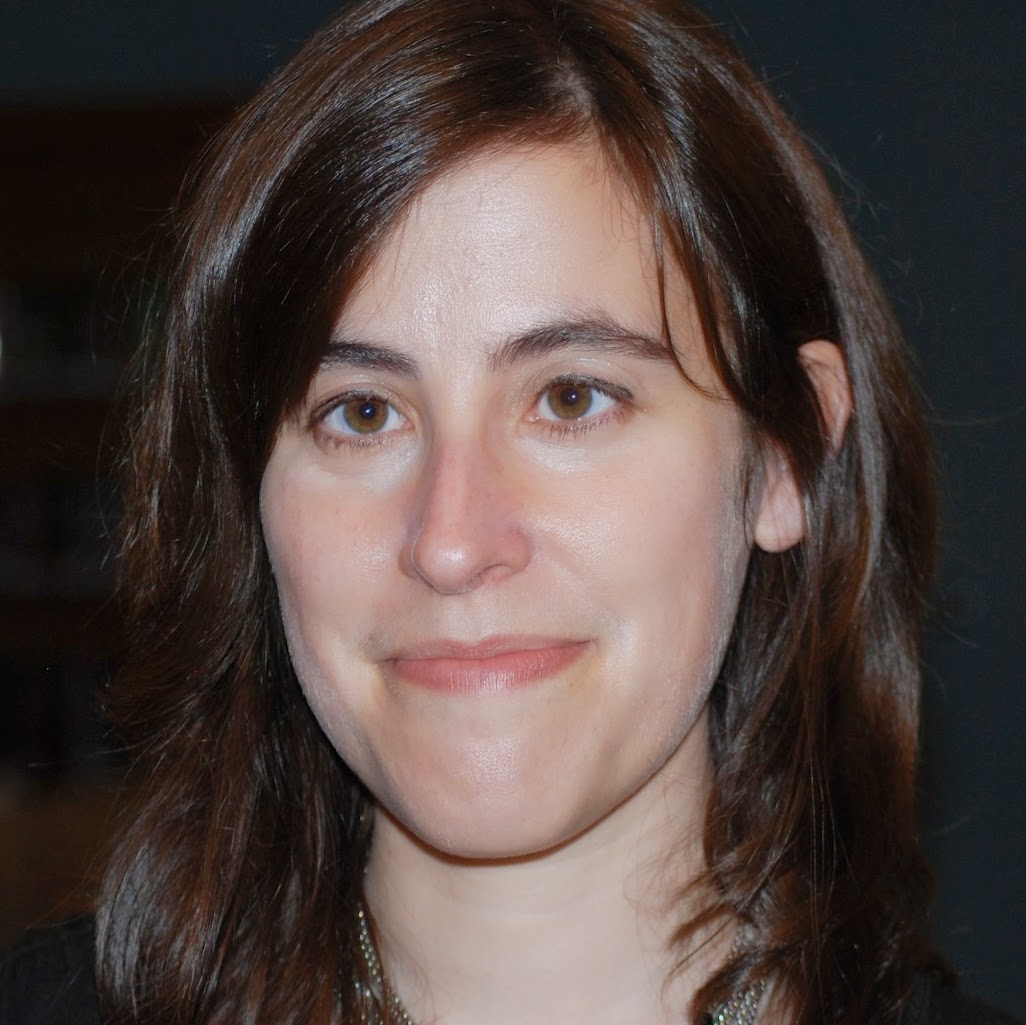 All articles by Lisa Fine

A vast majority of California registered voters believe attending a high quality preschool is important to a student’s future success in school, according to a Field Poll conducted in partnership with EdSource.

As public support and awareness of the importance of preschool grows at the federal, state and local level, there is a debate in the early childhood education world over how to achieve "universal preschool" and what form it should take.

Congress has finally updated the Child Care and Development Block Grant Act, which provides billions in state aid each year to help low-income families afford child care services. The Senate on Monday voted 88-1 to approve the bill, which the House passed in September.

A ground-breaking national study that would track the health of children from birth to adulthood may not happen after all. It has been put on hold over concerns about its costs and whether the research methods planned are outdated.

Seattle voters have opted to raise their property taxes to pay for a city-subsidized voluntary preschool program for 3- and 4-year-olds, joining cities including San Francisco, Denver and New York in expanding preschool opportunities for low-income children.

The search for preschools is increasingly competitive as parents feel increased pressure to find “the right” preschool program that will promote future academic success. Gone are the days when preschool was seen as optional, preschool directors say.