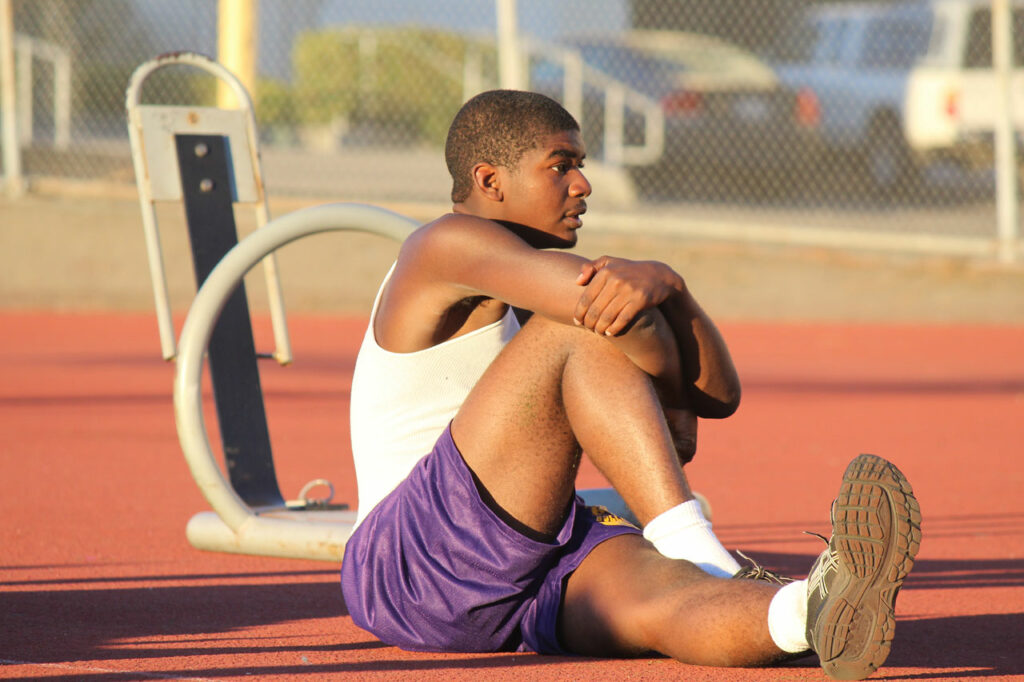 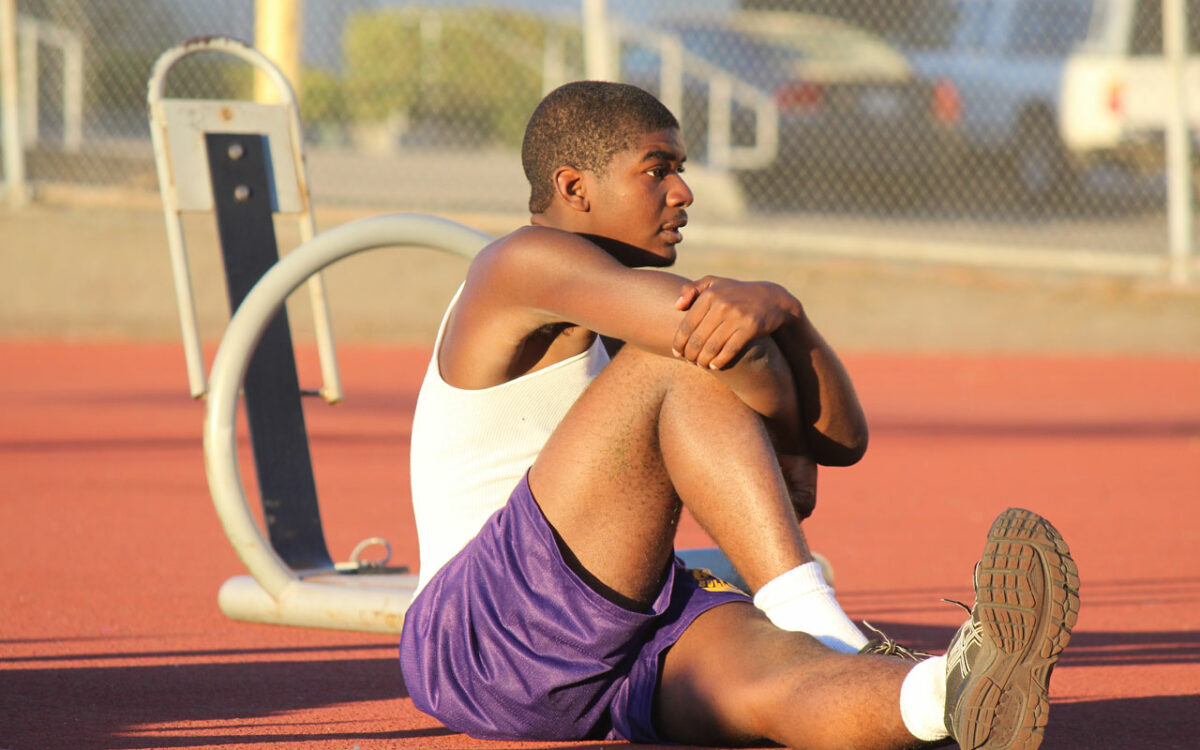 After showing up for four rounds of meetings at the California Commission on Teacher Credentialing – and sending 866 letters of opposition to Sacramento last month alone – physical education teachers lost the fight to prevent military instructors from being able to earn a new special teaching authorization in physical education.

The commission voted 10-2 at its June meeting to allow military instructors to add a special teaching authorization in physical education to their Reserve Officers’ Training Corps or military drill credential.

Now military instructors are waiting to see what, if any, effect the new teaching authorization will have on local school boards, which have the authority to grant physical education credit for Junior Reserve Officer Training Corps and California Cadet Corps classes.

“I don’t know what school districts are going to do,” said Lt. Col. Mark P. Ryan, assistant executive officer of the California Cadet Corps. “But by default, the credential helps school districts to be aware that these individual (military) instructors do, or do not, have content knowledge in physical education.”

“I applaud anything that will motivate a kid,” said Lt. Col. David Guzman, who oversees JROTC programs in San Diego schools.

Unless JROTC, Cadet Corps and military drill classes count toward fulfilling the state graduation requirement of at least two years of physical education, enrollment in the classes suffers, Ryan said. Student schedules are packed with classes to meet state and district high school graduation requirements, particularly in ninth grade, so they have little time for electives such as JROTC. In addition, many districts strongly encourage high school students to begin completing their physical education credits in ninth grade, exactly when JROTC and other programs are trying to secure students.

“The physical education (credit) issue has absolutely had a negative impact on enrollment because school districts have said every kid has to take P.E., especially in 9th and 10th grade,” Ryan said.

The commission’s report stated that the lack of a physical education credential for military instructors “may explain the reticence of some local governing boards to recognize these courses as meeting the physical education graduation requirements.”

JROTC and military drill are high school electives that use Army, Navy, Air Force, Marines and Coast Guard curricula covering fitness, leadership, first aid and U.S. history, among other topics. California has 350 JROTC high school programs, each with a minimum of 100 students. The rule change also affected instructors in the California Cadet Corps program who hold a credential to teach ROTC or military drill. The Cadet Corps has 6,000 students in the state, according to a statement from the group.

Instructors for the classes are typically retired military personnel who are not required to hold a bachelor’s degree. By passing two tests, one in basic academic skills and another in knowledge of physical education, military instructors can now earn the special teaching authorization in physical education. But they will not be allowed to teach general physical education classes.

At the meeting last month, Commissioner Kirsten Barnes questioned the notion that the content and activity levels of JROTC classes are comparable to physical education classes. She noted that the state requires 400 minutes of physical education every 10 days for high school students, for a minimum of two years.

“How is that going to be met with the ROTC curriculum, with everything else that they are required to cover?” she asked.

But commission staff, including Chair Linda Darling-Hammond, reiterated that the issue at hand was additional teacher preparation for military instructors, not whether military classes should qualify for physical education credit, which is a matter for local school boards.

Given the poor fitness of many California students, JROTC is a boon, said Lt. Col. David Guzman, who oversees JROTC programs in the San Diego Unified School District. “Whatever resources you can give kids to help them live a healthier lifestyle, I am all for it,” Guzman said. “I applaud anything that will motivate a kid.”

During the 11 months it has taken the commission to come to a conclusion on the issue, State Superintendent of Public Instruction Tom Torlakson and his representative on the commission have stressed that physical education is a mandated area of instruction, similar to English or mathematics, and should be taught by fully certified physical education teachers following a rigorous state-approved curriculum. Michelle Zumot, Torlakson’s representative on the commission, voted no on the teaching authorization proposal.

“The process itself was very disturbing, because there was very solid testimony from health professionals and education professionals as to why this amendment should not be approved,” said Rick Jahnkow, program coordinator for the Encinitas-based Project YANO (Youth and Non-Military Opportunities), a community organization, who opposed the new teaching authorization for military instructors.

The long debate and process, said Ryan of the Cadet Corps, has raised awareness of the importance of a quality physical education program. The new teaching authorization, he said, “absolutely is going to increase and enhance the physical education skill set, and by default, hopefully it will have a positive impact on cadet programs.”