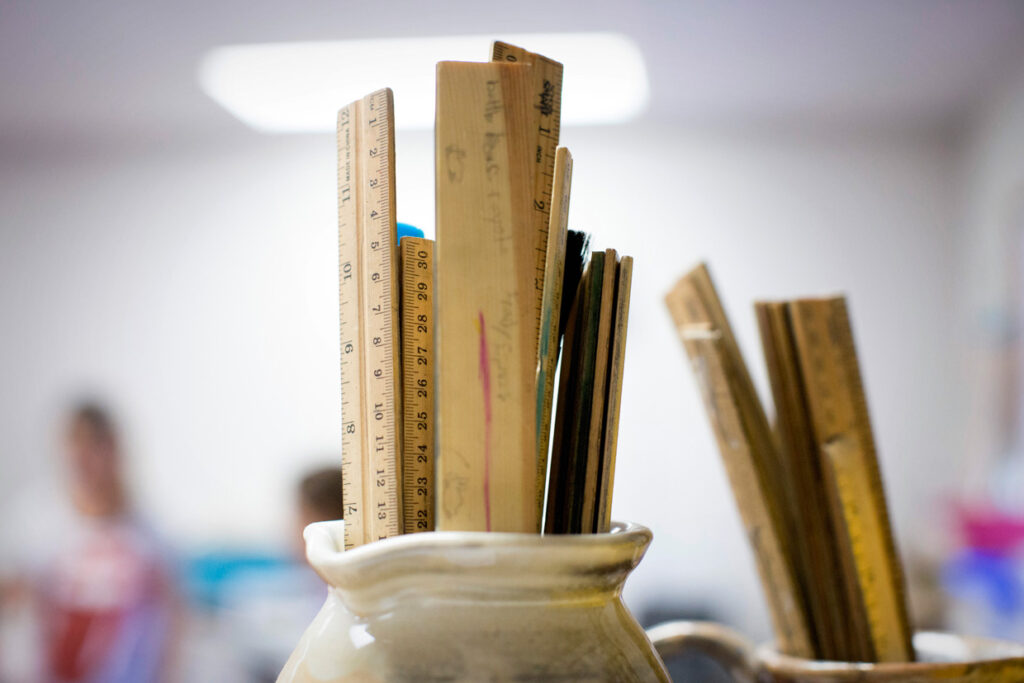 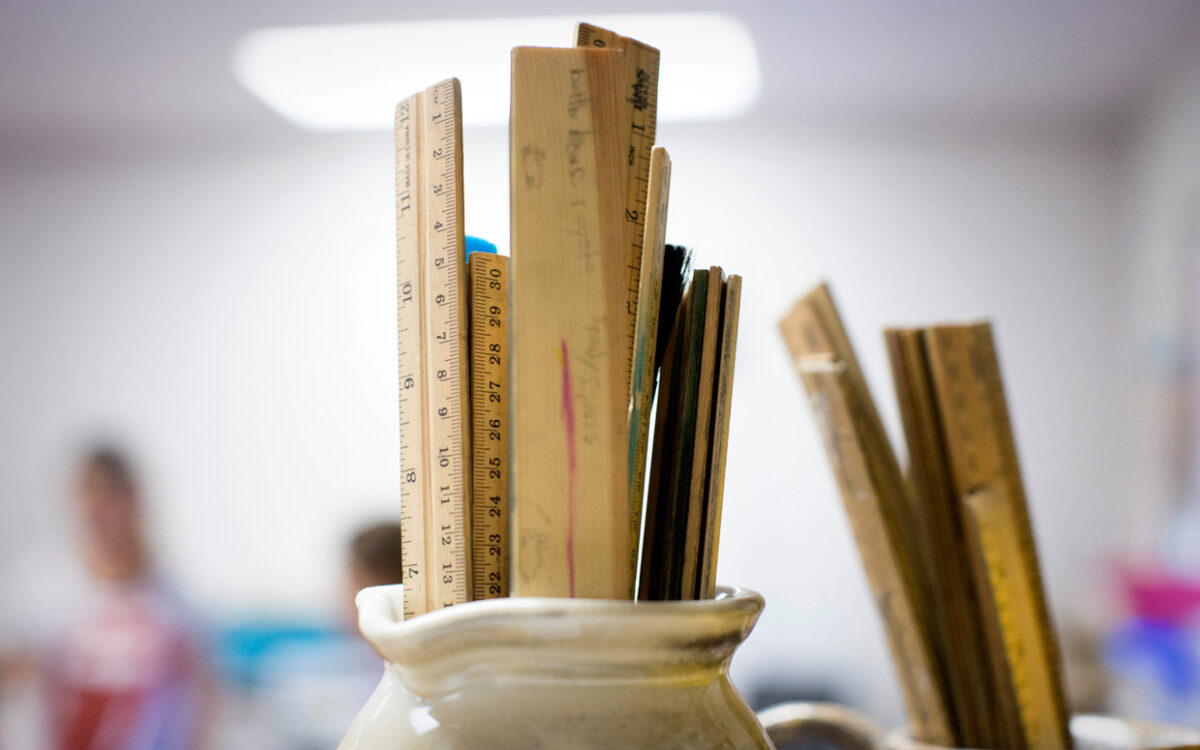 After months of negotiations, seven California school districts have received a one-year extension of the waivers from the federal government exempting them from key provisions of the federal No Child Left Behind Act in return for meeting a slew of new requirements mandated by the Obama administration.

The U.S. Department of Education announced the extension Friday for the districts that are part of a consortium known as the California Office to Reform Education, or CORE.  The combined enrollment of the districts receiving the waiver – Los Angeles, Long Beach, Santa Ana, Fresno, Sanger (also in the Central Valley), Oakland,and San Francisco – total nearly 1 million of the 6.2 million students enrolled in California’s public schools.

The waivers freed districts from the requirement that every student be proficient on state tests by last spring – a goal set by the NCLB law which no state has achieved – and gave them flexibility in spending over $100 million in federal education funding.

The waiver came with a “high risk” designation that appears to have no immediate  practical consequences. Rather, it is a warning that if districts don’t make more progress in several key areas identified by the Obama administration, the waivers may not be renewed a year from now.

In detailed letters sent to superintendents of each of the seven school districts last Friday (Sept. 12), Assistant Secretary for Elementary and Secondary Education Deb Delisle said that the CORE districts were lagging in implementing a new way of assessing school performance called the  School Quality Improvement Index.

Delisle also said the districts had not made enough progress towards linking teacher and principal evaluations to measures of student academic growth, which includes test scores.

The U.S. Department of Education has granted waivers to 43 states and the District of Columbia. But the waivers extended to the seven California districts in August 2013 have received wide attention in the state and nation because they are the only ones extended to individual districts.

California declined to apply for a waiver for the entire state under the provisions stipulated by the Obama administration, in part because of the requirement that every school district link teacher evaluations to test scores. The Obama administration subsequently rejected an application from California for a  different waiver under other parts of the No Child Left Behind law.

At least four of the 43 states that have received NCLB waivers have also been given “high risk” extensions.  The high risk designation extended to Kansas, Washington, Oregon and Arizona was also a result at least in part of falling short in linking teacher evaluations to measures of student growth, including test scores.

Despite the “high risk” designation, district leaders welcomed the extension.

“With the School Quality Improvement System, the Los Angeles Unified School District and other districts in CORE are already making changes in our schools and systems that are improving students’ readiness for college and careers in the 21st century,” said John Deasy, superintendent of the Los Angeles Unified School District. “A much higher risk to our students’ and our communities’ future would be to revert to the NCLB status quo.”

Rick Miller, executive director of the CORE consortium and a principal in the Sacramento-based consulting firm Capitol Impact, said he wasn’t overly concerned about the “high risk” designation.

“We feel very confident we will have those pieces (stipulated in the letters to districts) in place by next year,” he said. In any case, “that is what continuous learning is all about. You try things, you give it a shot, and then you refine. In that sense, it probably is a a risk.”

Under federal regulations, a federal agency can designate a grant or a “cooperative agreement” with states or localities as being a risk for any number of reasons, and can hold withholding authority from a grantee or contractor to “proceed to the next phase” until the federal government receives “evidence of acceptable performance within a given period of time.”

The CORE districts’ proposed School Quality Improvement System will be considerably broader than the Academic Performance Index, California’s principal way of ranking schools based mainly on test scores of students on standardized tests. The new index would combine students’ academic performance with a range of other factors, including the degree to which a school and district foster “social and emotional learning” among students, and promotes a positive school climate and collaborative learning.

Fresno school superintendent Michael Hanson, who is also president of the CORE consortium, said that the districts’ more holistic accountability system will mean that they “are holding themselves to a higher level of accountability in order to track and address what’s important for success in school, the workforce, and life.”

As part of the waiver process, federal officials visited four of the districts in February and flagged several areas of concern, noting that some districts made changes to the their original waiver application without notifying federal officials, and that additional work remains to fully define the improvement system that is the cornerstone of the seven districts’ efforts. CORE officials responded to those concerns in an amended request for a waiver extension.