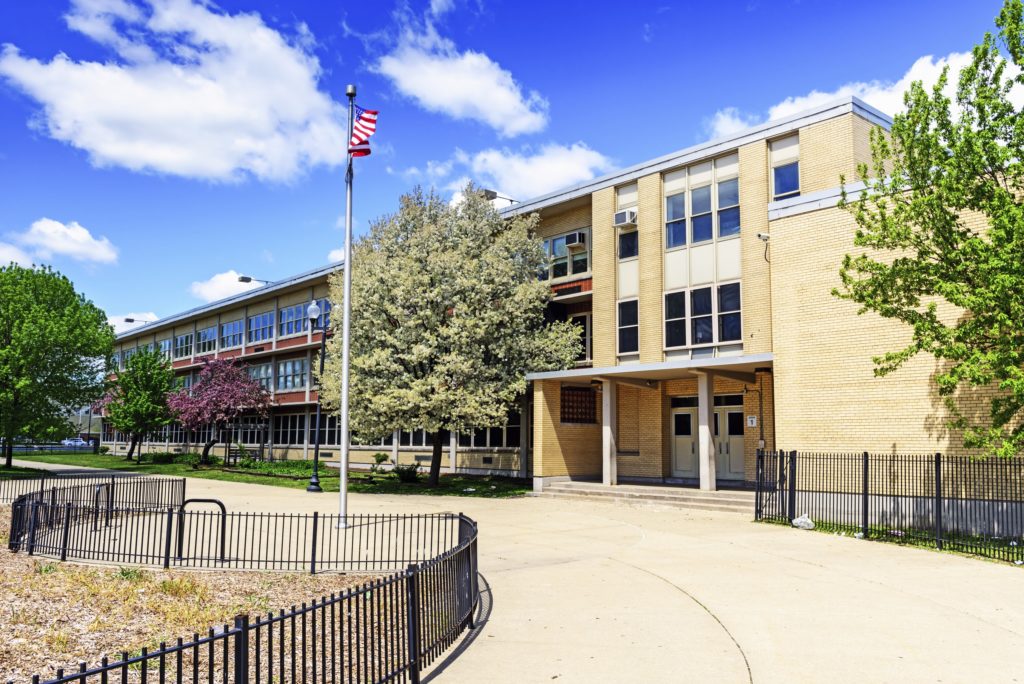 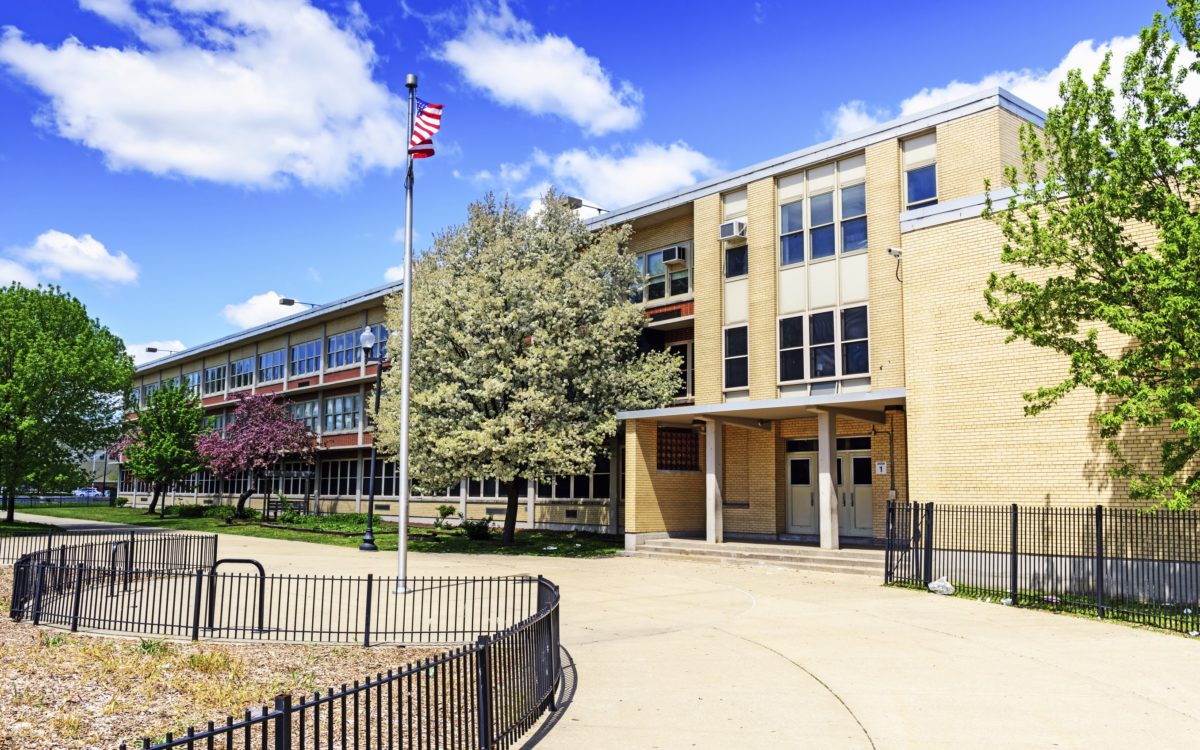 Gov. Jerry Brown’s new school funding system is based on the idea that school districts, not Sacramento, should be given control over spending and then held accountable for students’ results. But with time running out to work on details of the Local Control Funding Formula, negotiators from the Assembly, Senate and the governor’s office have yet to agree on what, when and how districts should be judged.

All agree that districts should be measured by more than just test scores, but they can’t yet decide on which measurements: graduation rates, career and college readiness measures, suspension rates, Advanced Placement course enrollment in high school, school climate, access to a rigorous curriculum? The Brown administration is open to a range of non-test-score-based criteria, said Rick Simpson, deputy chief of staff to Assembly Speaker John Pérez, D-Los Angeles.

The transition from California Standards Tests to new Common Core assessments is complicating any effort to hold districts accountable for growth in test scores. Some CSTs will no longer be given, and new tests for high school math and science have yet to be written. The new Common Core tests in English language arts and science for grades 3 through 8 and grade 11 will be first given in the spring of 2015. It will take at least two or three years of data to make any credible comparisons involving growth in scores.

The Academic Performance Index, the state’s accountability measure, is also changing. Starting in 2016, 40 percent of a high school’s API score will comprise factors other than test scores. The State Board is just beginning to consider what those measures might be. It could be confusing for districts if the new API components and the LCFF accountability measures aren’t in sync. And when Congress eventually reauthorizes the Elementary and Secondary Education Act, aka No Child Left Behind, there will be another set of federal requirements.

Simpson said that negotiators are aware of the “danger of multiple layers” of accountability and agree they should be coordinated.

But the biggest area of disagreement appears to be over what sanctions should be imposed when districts miss whatever accountability targets Brown and legislative leaders eventually agree on. Advocates for disadvantaged students criticized Brown’s initial LCFF proposal in January for giving districts too much latitude to determine how extra dollars for low-income students and English learners would be spent and for not imposing enough consequences when districts violate their commitments or squander the money without improving student achievement. Now, some superintendents say Brown has gone from pillar to post in changing the LCFF in the May budget revision and in being too quick to impose outside intervention when API targets are missed.

Each year, districts would do a Local Control and Accountability Plan, setting out academic goals for high-needs students and aligning the goals with the extra money they receive from the LCFF. The plan would have to state how the district would improve performance in a bunch of areas, including graduation, dropout, attendance, expulsion and suspension rates, and completion of career technical education courses and courses need for admission to UC and CSU. Parents would have to be consulted in the creation of the plan – a goal pushed by groups like San Francisco-based Public Advocates.

Simpson said that the focus should be on providing advice and expertise, “setting out a structure centered on helping districts be successful,” instead of imposing sanctions. His Senate counterpart, Susanna Cooper, education adviser to Senate President pro Tem Darrell Steinberg, D-Sacramento, said that because of “blowback” from districts, the Brown administration “has moved off its initial proposal about using API scores alone as the trigger” for oversight that the districts had not sought.

Cooper, Simpson and others familiar with the negotiations say the issues are complex and the options are many. If legislative leaders and Brown can agree on principles of accountability, they may put off negotiating the details until summer or next year.