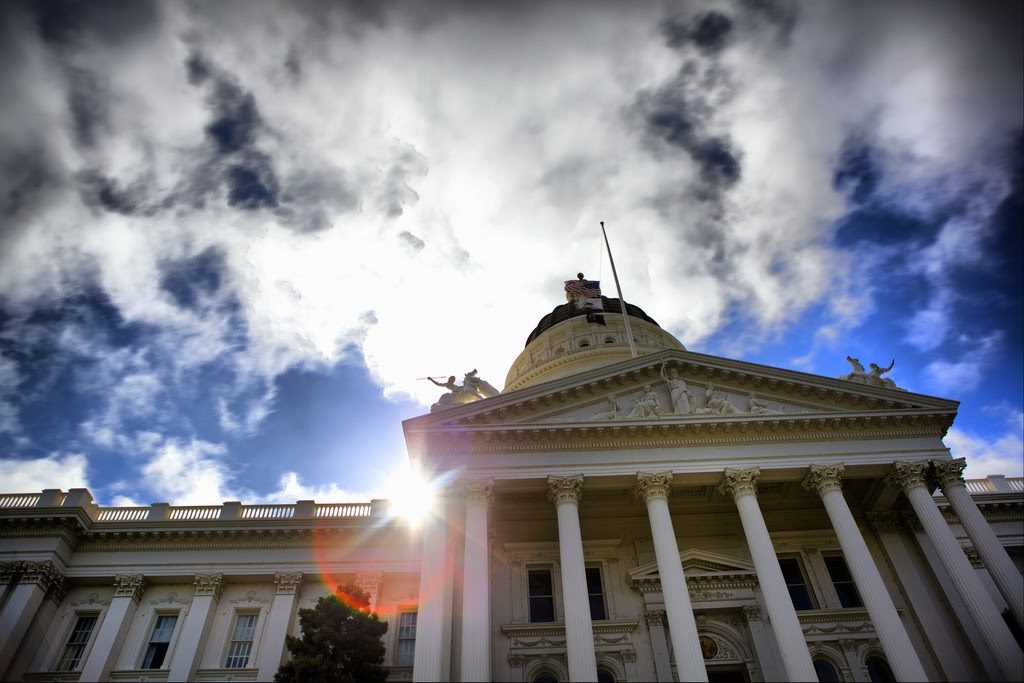 (This article has been updated.)

Nine California districts resubmitted their application Tuesday for a waiver from key provisions and sanctions of the No Child Left Behind law after spending weeks revising the application in response to dozens of questions by a panel of reviewers from the U.S. Department of Education.

If approved, the application by members of the umbrella organization California Office to Reform Education, or CORE, would be a first. Secretary of Education Arne Duncan has approved waivers for 37 states with eight more states under review. This would be the only waiver granted to a group of districts, albeit one serving more a million students, and the approach, based on collaboration among teachers and districts and an accountability system deemphasizing standardized test scores, would be distinct. The CORE applicants include some of the state’s largest unified districts – Los Angeles, Long Beach, Fresno, San Francisco, Sacramento City and Santa Ana – along with Clovis, Sanger and Oakland.

State Superintendent of Public Instruction Tom Torlakson announced last week that the state would not be submitting its request this year, eliminating a potential conflict with CORE – at least for next year – and making it easier for Duncan, who had been criticized by state chief education officers who are worried about the precedent of ceding state control to districts.

CORE officials expressed confidence that Duncan, who has final authority, will approve the waiver within weeks, in time for it to take effect in the fall.

Stating the revised application is stronger and clearer, CORE Executive Director Rick Miller said Tuesday, “We are optimistic it will get approved. We’ve had regular calls with them (federal education officials), sharing drafts back and forth, and have answered their questions. We’re not confident this is the last draft, but are confident we will get approval this coming school year.”

Under the application, any district or charter school in California that agreed to the conditions would also be eligible for a waiver, although Miller said he expects that most districts would have trouble acting in time for this fall.

A waiver would offer several advantages: It would stop the clock on NCLB’s implausible requirement that every student be proficient in math and English language by next year. It would free up for other uses more than $100 million in federal Title I money that the districts’ schools, under sanctions for not meeting academic targets, have had to use for after-school tutoring and transporting students to other schools. And it would let the districts create their own accountability system, based on a broader range of measures and data than NCLB currently demands, for raising student achievement and turning around the lowest performing schools.

Fresno Unified Superintendent Michael Hanson said the waiver offered an opportunity to “radically reorient” districts’ accountability systems toward a “holistic” approach to student achievement and school improvement. The focus will shift from compliance and sanctions to “assistance by peer educators, with shared responsibility” for improvement from teacher to teacher and school to school, he said.

In an 89-page evaluation completed in April, the panel of six federal reviewers requested more information on about 60 aspects of the application. They wanted more details particularly in three critical areas:

This potentially presented the biggest obstacle, given resistance from teacher unions, which is a big factor that deterred Torlakson and the State Board from moving forward this year with a statewide waiver. CORE’s solution is to give districts two options to choose from.

One was lifted from Massachusetts’ waiver plan, which the federal government has approved and which may have the biggest appeal to districts in California. Results from standardized and other tests would not be used directly as a metric in an evaluation but would serve as a check. If test scores and an evaluation based on classroom observations and other criteria didn’t agree, the district would take a second look to identify the discrepancy and could create a one-year improvement plan for the teacher.

The second option would require that state standardized tests results would comprise a minimum of 20 percent of a teacher or principal evaluation, which, Miller said, should satisfy the definition of “significant.” Since it would be implemented in 2015-16, it would incorporate the new Common Core assessments, not the current state tests, the California Standards Tests. CORE plans to create its own method for determining how to measure student growth – a controversial and contentious issue. Districts with their own models, like Los Angeles Unified, could seek approval to use their variations from the CORE board of directors.

CORE is proposing its own school accountability system, called a School Quality Improvement Index, which would differ significantly from the state’s current Academic Performance Index, or API, based almost exclusively on results from the state tests. But it would be closer in line with the new API that the State Department of Education and the State Board are developing, under a new state law that limits tests scores to 60 percent of the API. CORE would include measurements of a school’s culture along with measures of social and emotional health of students, including factors like grit and determination that, Miller says, more fully reflect whether students are progressing toward the primary goal of college and career readiness. No other state is attempting to incorporate non-cognitive factors in its accountability system, according to Miller, and the federal reviewers questioned whether their inclusion would water down the academic measurements. As a result, Miller said that the application detailed the research showing the correlation between academic achievement and non-cognitive factors.

San Francisco Unified Superintendent Richard Carranza said work in his district has shown a correlation with early indicators of chronic absenteeism as a predictor of academic achievement, which educators have intuitively known. Codifying this factor into  an accountability system enables districts to get credit for effective interventions that they use, he said.

CORE’s accountability index would break down as follows:

CORE said that it plans to collect and publish more data than NCLB now requires, such as Advanced Placement test results and completion of A to G, the courses required to be eligible for admission to the University of California and California State University.

In addition, the CORE districts have decided to define 20 students as a subgroup within a school, compared with 100 students currently required under NCLB. Doing so will bring an additional 200,000 students into subgroup reports – an indication of CORE’s “commitment to shining a bright light” on data with the goal of ending racial and ethnic disparities in achievement, Los Angeles Superintendent John Deasy said.

Hanson said the only requirements for admission would be districts’ commitment to share data and their expertise and their openness to use “the right drivers” for school improvement. The application provides more information on the process and timelines for applying for a waiver.

Executive summary of the revised application;

Q&A regarding the waiver for districts considering joining in;

“Choosing the wrong drivers for whole system reform,” 2011 article by author Michael Fullan cited by CORE in the waiver application.

The federal reviewers frowned on one of CORE’s ideas that challenged NCLB’s key requirement: annual state standardized tests in English language arts and math for every student in grades 3 through 8, plus once in high school. CORE had proposed tests for accountability purposes in only the last grade of elementary and middle schools and in 11th grade. CORE has now dropped the idea.

But the thrust of CORE’s proposal, challenging NCLB’s test-based approach to accountability, remains intact. School districts living under the demands of NCLB  “have too often been chasing success in a system that does not define success in a comprehensive or rigorous way,” the application’s executive summary states.

CORE officials and the application have cited the progress over the past decade of the Province of Ontario, Canada, as a model, and the work of the architect of Ontario’s approach, author and education reformer Michael Fullan, as a guide. Fullan, who told EdSource Today he’d like to work with the CORE districts, calls his process “motivational collaboration;” it relies on giving teachers a leading role in school improvement and an extensive use of data, provided to the public.