Districts to seek NCLB waiver whether or not they're invited 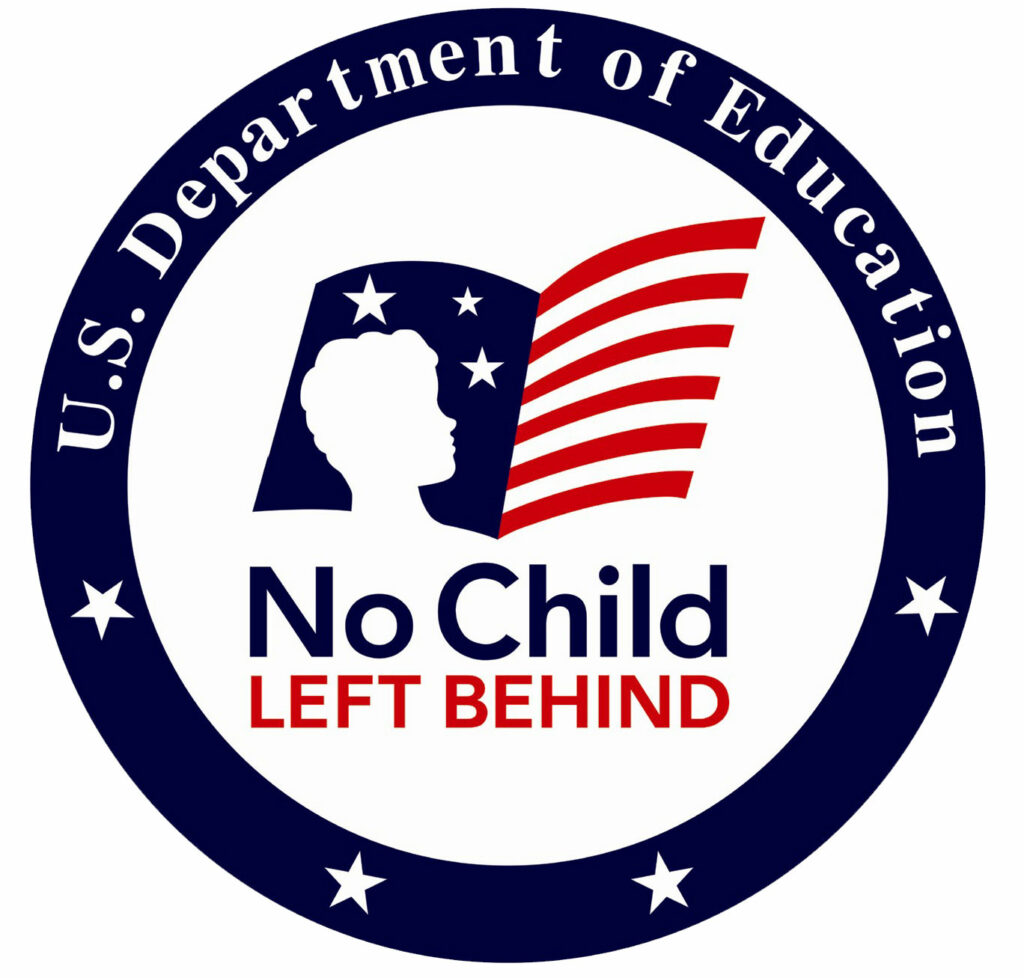 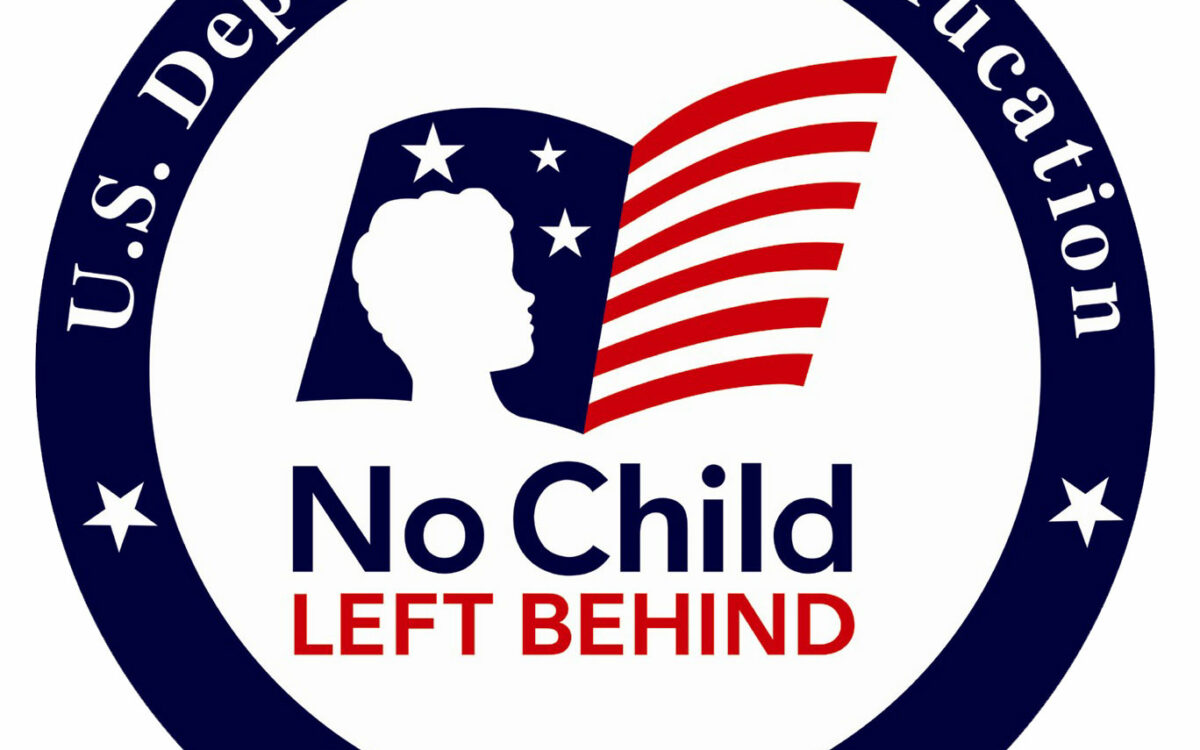 A collaborative of California school districts known as the California Office to Reform Education, or CORE, plans to move forward with its application for a waiver from the most severe provisions of No Child Left Behind by the end of the month, the next deadline for states to apply. CORE intends to proceed with or without Gov. Jerry Brown’s blessing or U.S. Education Secretary Arne Duncan’s invitation.

“We believe we will have a compelling application, given that the state has not been successful, and hope that the secretary will see it that way,” said Rick Miller, a consultant with Capitol Impact and executive director of CORE.

Miller said CORE has been in talks with both Brown’s and Duncan’s offices for a number of months and those are continuing. He said they would welcome the governor’s approval, but it’s not essential. “The state cannot veto the waiver application, but can comment on it,” Miller said.

There is disagreement on whether the federal education law allows individual districts to apply for waivers. During a hearing last Thursday before the U.S. Senate Health, Education, Labor and Pensions Committee, Senator Lamar Alexander, R-Tennessee, pressed Duncan on the issue, saying he believes it’s not in the statute. Rather than taking a position on the legality of district waivers, Duncan said his biggest concern is capacity. With 15,000 school districts that could potentially apply, it would be unmanageable.

“My entire focus right now is on states.  At the end of the month we’ll see who’s in, who did not come in and who we’re still working with,” said Duncan. So far, 34 states and the District of Columbia have received waivers. Six others haven’t applied: Texas, Montana, Nebraska, Pennsylvania, Vermont and Wyoming. In a surprise turnaround, Texas announced last fall that the state would seek a waiver, although there’s talk that it could be more along the lines of California’s failed application than the one Duncan is requiring.

California isn’t expected to try again, for now. So far, the state hasn’t committed to several of the major waiver provisions including requiring states to develop a teacher evaluation system that includes standardized tests as one measure of student progress and identifying new categories of schools that either are struggling and need attention or excelling and deserve rewards. Instead of applying under the waiver process established by the U.S. Department of Education, California submitted a waiver request under a different section of NCLB.

In a letter to State Board of Education President Michael Kirst last December denying the request, Duncan wrote, “I believe that a state must agree and be prepared to take on the rigorous reforms required by all the principles of ESEA [Elementary and Secondary Education Act, the original and current name of NCLB] flexibility in exchange for the waiver. Because California’s request did not indicate that California intended to meet that high bar, I am declining to exercise my authority to approve your request.”

“Two heads better than one”

Fresno Unified Superintendent Mike Hanson said he understands why district waivers could be unwieldy for the U.S. Department of Education, but argues that CORE is a consortium and is therefore in a unique position to develop and execute innovative reforms that would have a sweeping impact. “The more we do this consortium work, the more we think consortiums are going to continue to crop up and grow not just within the state but the country,” said Hanson.

Two weeks ago, Garden Grove and Santa Ana Unified officially became members of CORE, bringing it to 10 districts, which together educate about 1.2 million students or nearly 22 percent of the state’s public school students. The other unified districts are Clovis, Fresno, Long Beach, Los Angeles, Oakland, Sacramento, San Francisco and Sanger.

“It’s very natural to seek solutions collaboratively to long-standing problems that we all face.  It’s a variation of two heads are better than one,” said Hanson. Rather than seek a waiver from NCLB, he

said CORE is seeking to create a better system for improving student learning, and teacher development and growth. “There’s not one of the ten of us that would back away from increased organization accountability, but we think there are better ways to have an accountability system.”

Those would include committing to building model data systems for local districts, providing more collaboration among teachers and districts and giving districts the flexibility to use Title I funds where they’re most needed. Miller said the waiver is about more than avoiding the current accountability model. “We think we have a better plan to drive instruction and student improvement.”

It’s a position that may resonate with federal officials. Duncan told Senate committee members last week that NCLB was so focused on a single exam for determining whether schools are placed in Program Improvement (PI) and labeled as failures that, according to a federal study, “19 states dummied down standards” to prevent that from happening.

“All of this is about protecting as many students as we can,” U.S. Department of Education spokesperson Daren Briscoe told EdSource Today last month. “The CORE districts in California include enough students to make a serious look at this worthwhile.”

Despite the Department’s demanding conditions, Duncan said he’s encouraged by talks with the holdout states. “My hope, in an ideal world every state would come in by the end of the month. Will that happen? I’m not sure, but we’re actually in conversations with some surprising states,” he told the committee with a mischievous smile.

A compelling factor may be the sluggish pace of reauthorization. Congress passed NCLB in 2001, and is now five years behind on reauthorization. Last week, the consulting group Whiteboard Advisors released results of an anonymous survey of current and former governors and education experts in the White House, Congress and the Department of Education.

Nearly two-thirds predicted reauthorization wouldn’t happen until January 2015 at the earliest. “Too much on Congress’ plate and the waivers need time to be assessed to see if they are functional,” explained one respondent. Meanwhile, the deadline for states without waivers to have 100 percent of their students reach proficiency or better on standardized tests is 2014, a goal that most officials, including Duncan, say is unreachable.

CORE’s Miller said postponing reauthorization for another two years will “guarantee to plunge more schools and districts in PI where they will spend money not benefiting kids. It will be counterproductive to the extreme.”

About 4,400, or 80 percent, of California’s Title I schools are already in Program Improvement and are required to implement an escalating series of actions including notifying parents of the school’s PI status; setting aside part of their Title I funds, which are designated to help low-income students, for professional development; and allowing parents to send their children to schools that are meeting the standards.

Tom Torlakson, California’s Superintendent of Public Instruction, has said he believes the state’s accountability system is more effective. In a press release last December, after learning that the Education Secretary would be denying California’s waiver, Torlakson indicated that he was not going to put effort into what he described as a “flawed” federal law.

Video of Sec. Duncan’s testimony to Senate committee on Feb. 7, 2013

California’s waiver request to the U.S. Department of Education, June 15, 2012