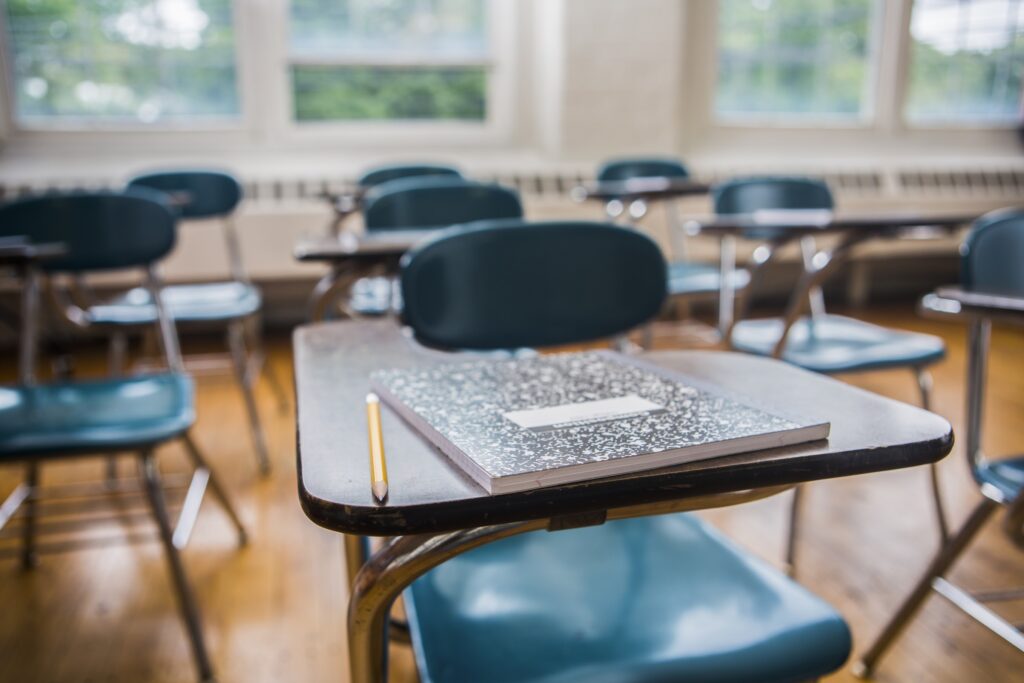 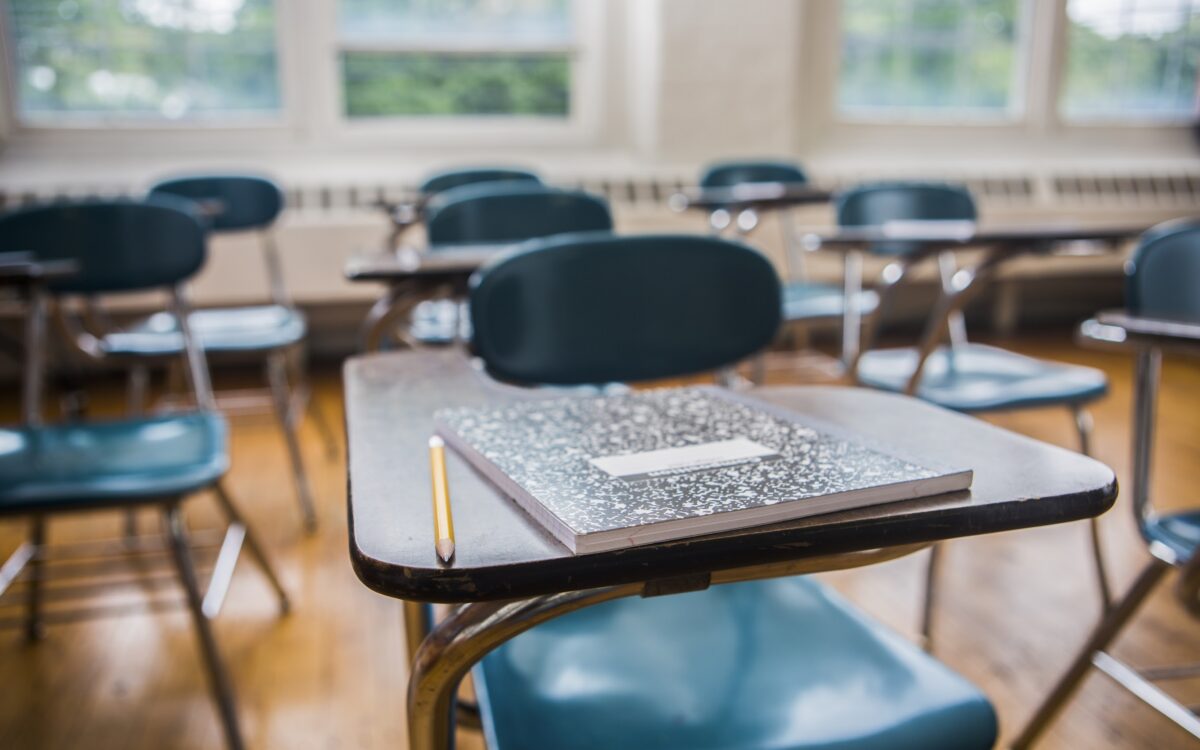 Elyse K., a parent of twins in Contra Costa County, knew something was amiss at her children’s new school when her daughter, then age 8, refused to get out of the car during morning drop-off.

“She said that they had hung her on the wall, like a coat on a coat rack, with her legs spread like an X,” said the parent, who asked to remain anonymous to protect her children’s identities. “She said she’d had enough and didn’t want to go back.”

Alarmed, Elyse K. confirmed the story with Marchus School staff and asked the state to investigate. Her actions, along with those of other parents, led to a lawsuit that settled last week requiring systemic changes at the Concord public school for children with severe emotional and behavioral challenges.

“I feel good because this means things are going to change,” said Elyse K., whose children are now in high school. “My kids are out of that school now, but this will help their friends and all the other students who come after them. … There won’t be any room for the systemic failures that were in place before.”

According to the lawsuit, Marchus School had used extreme tactics — such as physical restraints and isolation — to punish students and control their behavior, in violation of their individualized education programs. Such tactics are legal in California under Assembly Bill 2657, but only if the student poses an immediate threat to themselves or others. The tactic of seclusion and restraint is never allowed as a disciplinary tool.

The settlement, announced early this month, requires the state to closely monitor Marchus School for two years to ensure students are safe and not subject to such extreme measures, and to train staff on positive discipline. A separate settlement with the Contra Costa County Office of Education, which operates the school, is underway.

The state did not admit liability, but has already conducted its first review of Marchus School and found it in compliance with the reforms, said Maria Clayton, director of communications for the California Department of Education.

The Contra Costa County Office of Education had no comment on the case because its separate agreement has not yet been finalized. But in 2019, when the lawsuit was filed, a department spokesman said the school had been in compliance with state discipline laws since 2018.

Disability rights advocates hailed the settlement as a victory for students with disabilities, who comprise the vast majority of students who are restrained and secluded in California schools.

“What’s really important here is that the state is stepping up to take responsibility for incidents of seclusion and restraint,” said Tara Ford, senior counsel at Public Counsel. “And they’re pairing it with training on positive behavioral interventions and supports. … This is pathbreaking.”

Most states limit or ban the use of seclusion and restraint as a means of punishing or controlling students. But it still occurs, sometimes with catastrophic results. A common loophole occurs when a district sends a student with behavioral challenges to a private school for specialized services, and the private school operates largely unscrutinized. In 2018, a 13-year-old Davis student with autism died after staff at his private school restrained him for an hour and a half. The same year, two Los Angeles students at a private school had to be treated at an emergency room after suffering contusions while restrained.

For Elyse K., Marchus School seemed like a godsend at first. Her children’s anxiety and behavioral challenges led to near-constant problems at their regular school. Her son, for example, often walked out of class or engaged in self-harm, like hitting his head against a desk. The school called Elyse K. so frequently, she said, that she ended up quitting her job as a preschool teacher to tend to her children.

So when district staff recommended Marchus, a school designed to help students like hers, Elyse K. felt relief. Finally, she thought, they would get the counseling and specialized attention they needed.

But after hearing her daughter’s account of restraint and seclusion at the school, Elyse K. decided to take action. She wrote letters to the state and to disability rights groups, eventually connecting with Disability Rights Education and Defense Fund and Public Counsel, a nonprofit law firm, which took on the case and found more families who had been impacted by seclusion and restraint measures at Marchus. Los Angeles law firm Sullivan and Cromwell also worked on the case, pro bono.

The twins now attend a traditional high school near their home. Although the new school is a dramatic improvement over Marchus, Elyse K. said, negative effects from their time there linger. Both fell so far behind academically and socially that they’re in special day classes. Elyse K.’s son is excelling, but her daughter is frustrated and struggling, often starting the day in tears because she feels she missed out on so much important learning.

Still, Elyse K. has faith the twins will thrive in their new environment. She herself has found a new career, as a special education educator, and is hopeful about the family’s future.

“I made a promise to myself, I’d get my babies out of there and get them someplace safe. But I want to make sure no other family has to go through what we went through,” she said. “So I’m going to keep working on this until my kids have kids.”