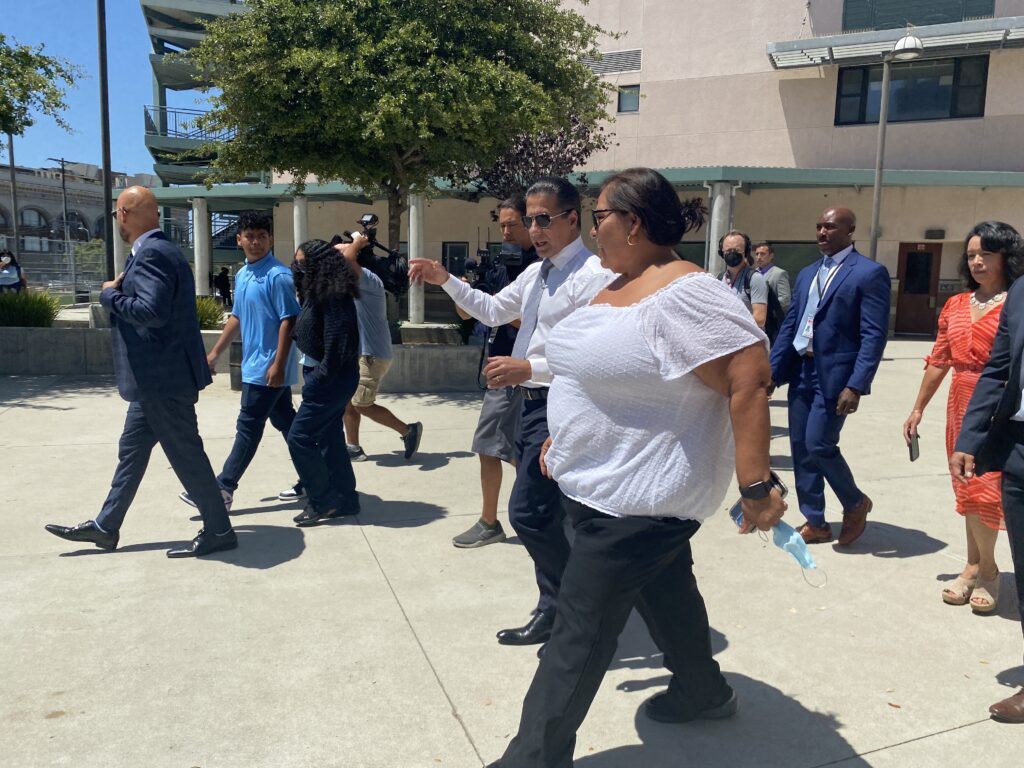 LAUSD school board members currently earn more than five times the cap in the education code for a district its size. 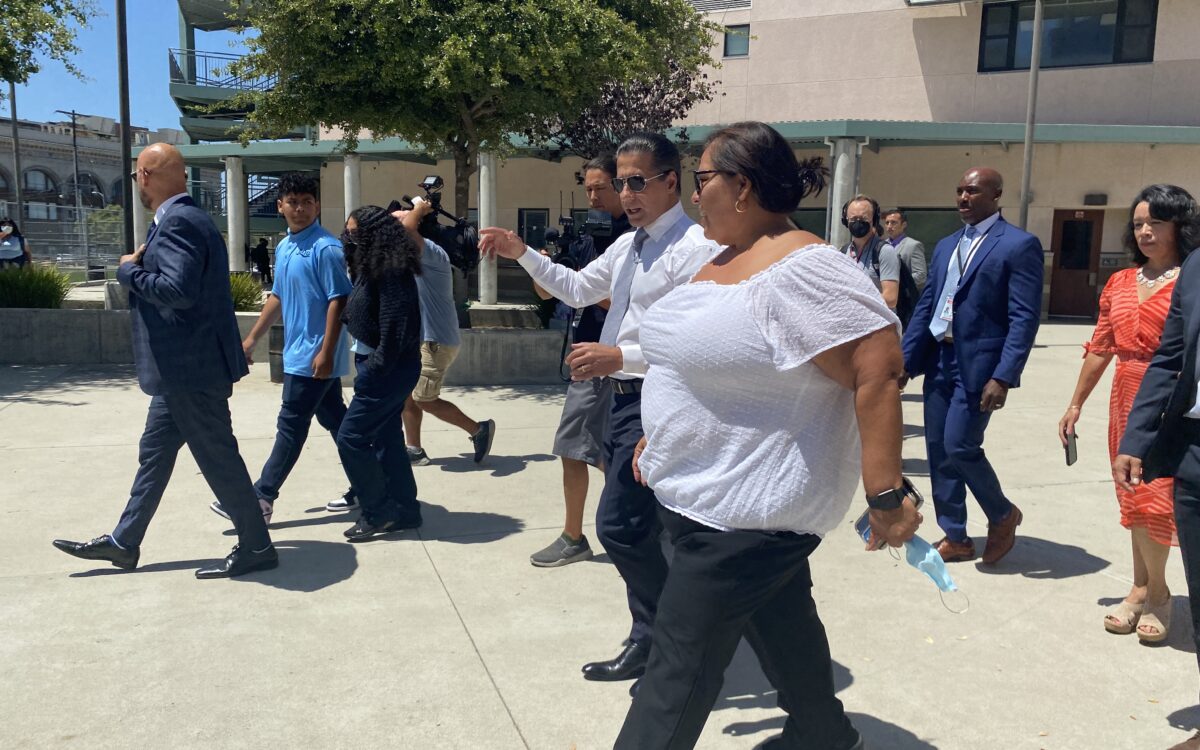 A Senate bill awaiting the governor’s signature would change California’s education code to align with how Los Angeles Unified pays its school board members, allowing for compensation more than five times the code’s initial cap. LAUSD currently pays $125,000 to school board members who do not have outside employment, in contrast to the $24,000 currently allowed for a district of its size under the education code.

LAUSD currently operates by a Los Angeles City charter rule, which says compensation should be set by a compensation committee comprising stakeholders and community members chosen by officials outside the district, which the bill would make clear is permissible.

The compensation committee’s decisions over salary have put LAUSD board members at a compensation level nearly seven times the amount earned by board members at the second-largest school district in the state. According to 2021 data from Transparent California, school board members at San Diego Unified earn $18,000 — the maximum under the state cap for a district of its size. The district’s average daily attendance is just under 100,000 for the 2020-21 school year, according to Ed-Data.

Both the New York City Department of Education and Chicago Public Schools, the largest and third-largest public school systems in the country, appoint their school board members rather than elect them, and they do not receive an annual salary, which makes it difficult to compare them to LAUSD, which is the nation’s second-largest district. Miami-Dade County Public Schools, which ranks fourth, paid its board members $47,189 last school year.

If the bill — introduced by Sen. Bob Hertzberg and sponsored by LAUSD — passes, it would change the language in the education code to include the ability for local city charter law to set compensation and remove the cap for the highest tier of school districts, which currently only includes LAUSD.

As noted in the bill’s analysis, LAUSD believes the L.A. City Charter rule supersedes the cap listed in the education code.

Frank Zerunyan, a USC professor of the practice of governance, said that it isn’t quite clear whether the city charter would supersede the education code since the California Supreme Court has primarily looked at home rule on a case-by-case basis. It would depend on whether the courts would see the issue as a municipal or state affair. However, he acknowledged that the city of Los Angeles could have some influence politically.

“Given labor and labor power in the city, it seems to me politically, they would have the upper hand to argue for local control,” Zerunyan said. “But then, again, it’s a matter of law.”

According to LAUSD’s 2017 resolution, the compensation committee pointed to the size of the district and board member responsibilities as reason for the salary bump.

Much of the conversation around the large bump in salary in 2017 stemmed from a push to make serving on the school board more accessible as well as from an intention to align responsibilities and compensation, noted Julie Marsh, a USC professor of education. School board members currently oversee districts larger than those overseen by the Los Angeles City Council. In 2017, council members earned $191,000 annually. Council members earned about $218,000 as of 2021.

“There’s a lot in here, when we start thinking about school boards,” Marsh said, saying the level of compensation leads to other conversations about responsibilities. “I think it often leads into questions around what’s the role of the school board versus the superintendent.”

She noted that some reference the school district as one governed by eight leaders rather than just the superintendent.

The bill only removes the cap for school districts in the top tier, which only includes LAUSD. It is unclear how many other districts in California determine compensation under an established charter, but San Francisco’s charter caps compensation at $500 per month for San Francisco Unified, $250 less than what’s permitted for districts of its size under the education code. Cities such as San Diego and Long Beach have sections in their charters that deal with San Diego Unified and Long Beach Unified school board elections.

“LAUSD has clout as the largest in the state and with a lot of state elected representatives in this area, so I think they have quite a bit of power and influence,” Marsh said.

The bill not only also pushes changes to the top tier’s average daily attendance threshold for regulation around compensation, but also for certain rules and exemptions regarding issues of gender, property and employment that also rely on average daily attendance numbers as LAUSD tackles declining enrollment. Though initially intended to change the threshold to 300,000 for all these codes when introduced, the bill was altered to include a threshold of 250,000 after a recommended change from the Assembly Committee on Education.

LAUSD’s enrollment peaked 20 years ago when it hit 737,000 but has continued to decline since then, hitting 430,000 last school year, according to district data. The district projects enrollment will drop by another 28% by 2030. The decline has worsened as birth rates have decreased, immigration has slowed and families have moved away because of the rising cost of living, particularly housing. The district also estimates that between 10,000 and 20,000 students are “missing” from the district and not attending school.