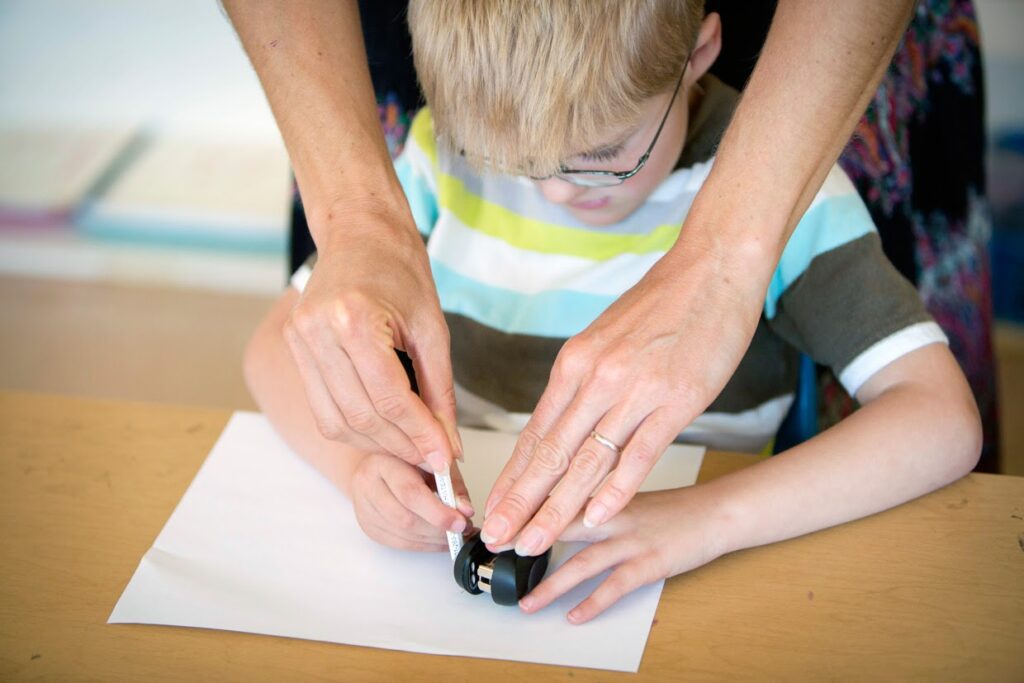 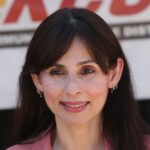 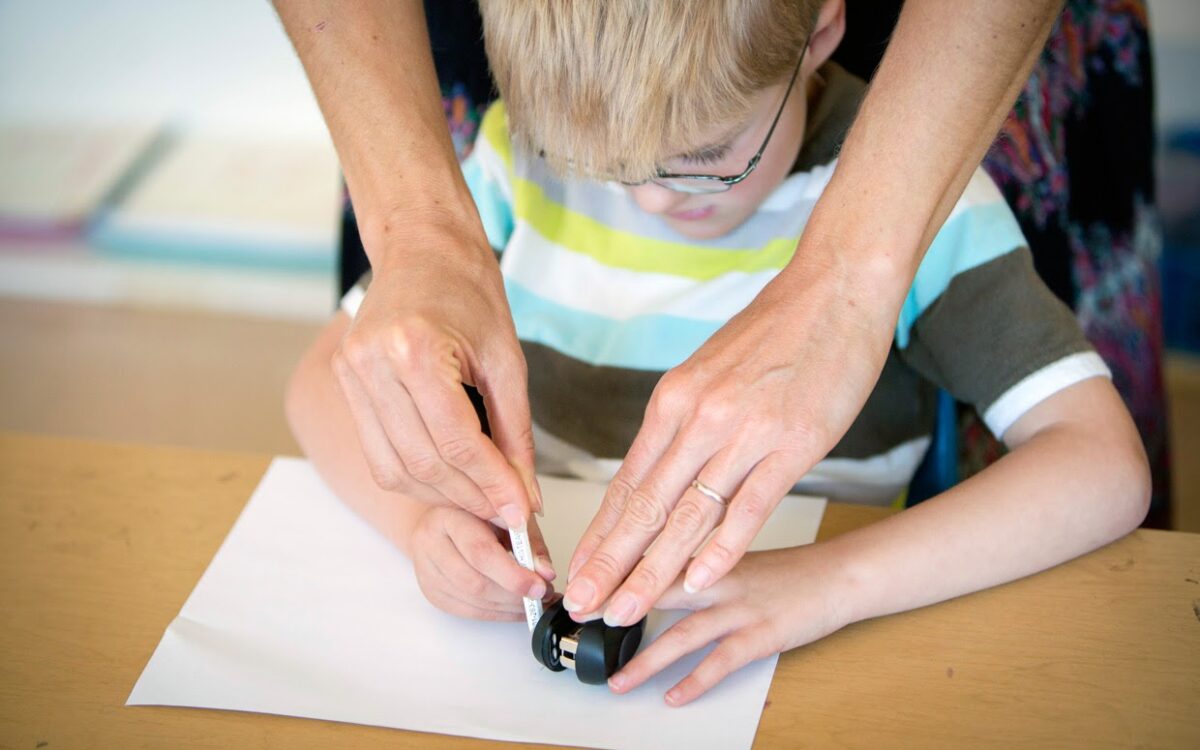 Every March, Women’s History Month prompts me to reflect on pressing issues facing women. This year, as vice chair of the California Community College Women’s Caucus, the issue of focus has been the support needed by our community college students who are also mothers.

For much of the last decade, I’ve been part of a generation of women and men who’ve succeeded in bringing more females into the leadership ranks of our state’s community college system. As of 2020, 42% of community college presidents and chancellors were women, the highest percentage in California history. In fact, this epic story is a mixture of both successes and of what clearly remains to be done — the mission continues. The notable but incremental progress within California community college’s is far from absolute, far from universal.

What remains true is that, whatever the context, student mothers remain among college students needing significant support.

According to a national study of postsecondary student aid, 22% of college students are parents, a group not divided equally between genders. A full 7 in 10 student parents are mothers, 62% of whom are single — compared with only 39% of student fathers who lack a spouse.

A study in the Journal of Higher Education found that student mothers have far less time available to devote to school — about 4.3 hours per week, on average. This “time poverty” is greatest among mothers of preschool-age children, who make up 56% of student parents. Student parents carry nearly twice the amount of student-loan debt as nonparent students. As a result, 52% drop out without earning a degree, compared with a 32% dropout rate among students without children.

The outdated picture of a male-breadwinner family is now faced with the reality that more women are in college and in the labor force than men, more mothers raise children alone than fathers, and 41% of mothers are the sole or primary breadwinners in their families, all while earning less than fathers.

At the Kern Community College District, most of our support for student mothers is from the state-funded Cooperative Agencies Resources for Education program, which was established to assist Extended Opportunity Programs and Services students who are single parents. More needs to be done.

Community colleges are “success incubators” for the marginalized. Seeing our student mothers and their needs clearly through data, through stories and through our commitment to meeting our basic goals indicates that investing in our student mothers, and especially student mothers of color, will produce great benefits to our society as a whole.

I am a big fan of Wonder Woman, particularly of Gal Gadot, the star of the most recent editions. Gadot’s character, Diana Prince, hails from a line of women warriors created by Olympian gods to protect mankind. At one point, when Diana finally defeats the evil Ludendorff, she’s confused at first why her victory does not end the war. She, like us, learns that the single victory is just a milestone in the long and arduous journey ahead; her mission continues. And so does our own.

For me, women’s history is an epic retelling of character and resilience, a long story of the struggle of women that provides context for Abigail Adams’ call to “remember the ladies and be more generous and favorable to them,” in 1776; for Susan B. Anthony’s founding of the Woman Suffrage Association in 1869, eventually leading to the 19th amendment to the U.S. Constitution recognizing in 1920 women’s right to vote.

For each milestone, I wonder how it can have taken so long?

Sonya Christian is chancellor of the Kern Community College District.