CSU graduation rates tick up for some students, decline for transfers 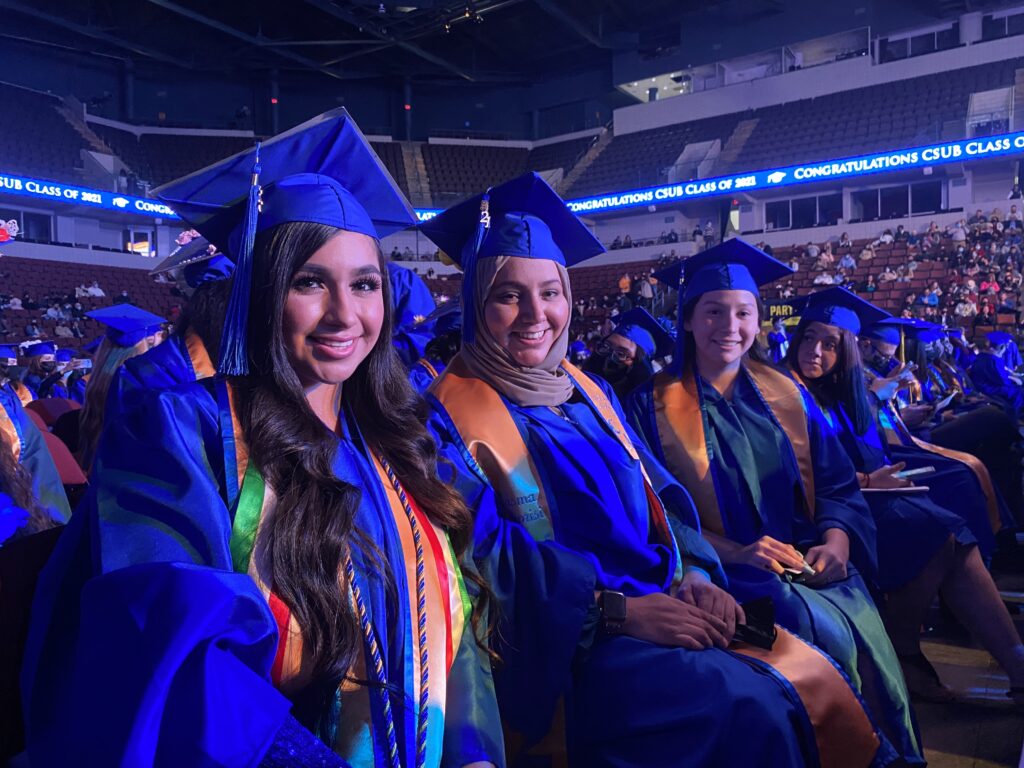 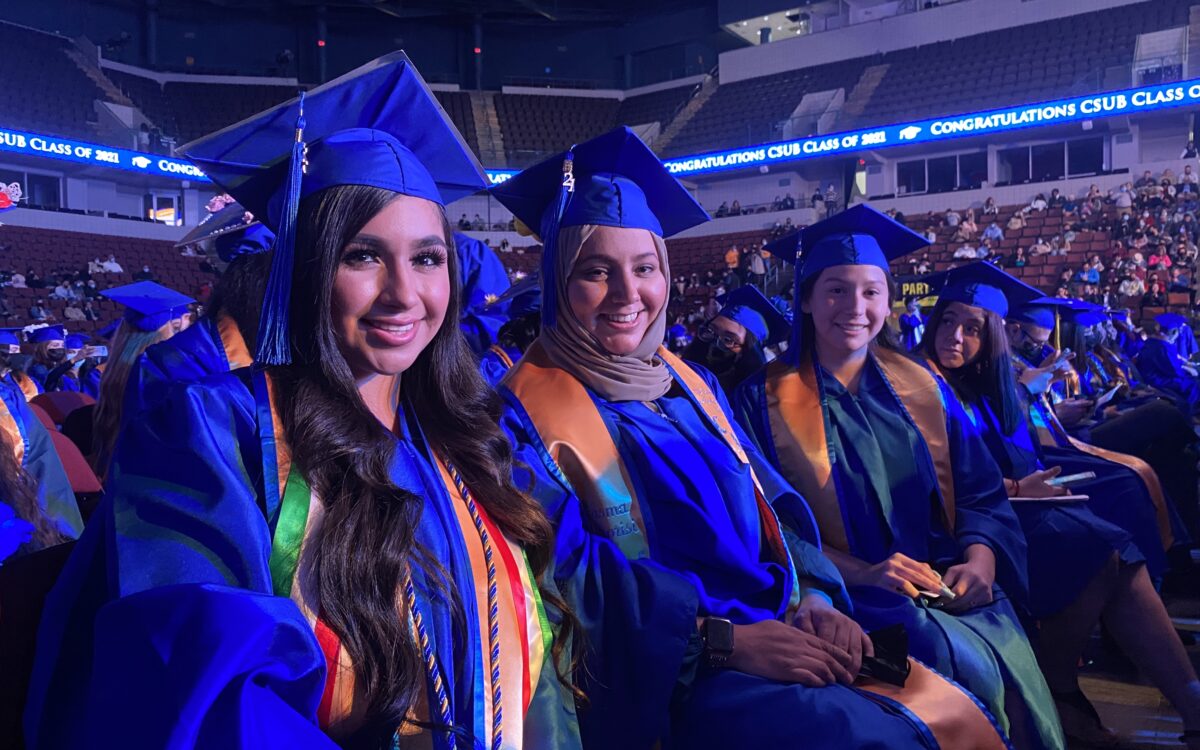 Emma Gallegos/EdSource
Students prepare for graduation at CSUB in 2021.

Emma Gallegos/EdSource
Students prepare for graduation at CSUB in 2021.

California State University once again saw the four-year graduation rate tick up for students who started as freshmen — to an all-time high of 35% in 2022. But the graduation rate for transfer students declined or stagnated — a sign that the pandemic and the shift to online classes probably hurt their academic progress.

The mixed results — which officials stressed were preliminary — were released Friday as part of the 23-campus system’s intensive effort to improve graduation rates, known as Graduation Initiative 2025.

When the initiative launched in 2015, the four-year graduation rate for students who began as freshmen was only 19%. It has steadily risen, despite the challenges and campus closures that came during the pandemic. This year, in a bright spot, it rose 2 points to 35%, edging closer to the 40% target for 2025. The six-year rate for freshmen dipped a point to 62%, 8 points below its 2025 target.

What university officials feared about the pandemic may have finally shown up in the statistics. The turmoil of Covid, which moved courses online and created other hardships for students, probably played a part in the worsening transfer rate.

“The global pandemic has impacted all of us, but none more than our most historically marginalized students,” said CSU interim Chancellor Jolene Koester.

The six-year graduation rates for students who began as freshmen declined in underrepresented racial and ethnic groups. The rates for Latino students dropped 1 point to 57% and a similar decline was recorded among Black students, to 49%. The rates for Pacific Islander students saw the largest drop: from 54% to 49%. For Native American students, it dropped 2 points to 51%. The 2025 goal for these groups is the same as the overall target: 70%.

The six-year graduation rates for both white and Asian students surpassed that target last year, and they remained flat this year at 71%.

Some modest gains were made in closing racial gaps in the four-year graduation rates of students who began as freshman. White students remained at 72%, while rates for Latino students jumped three points to 29% and Black students rose a point to 23%. Asian students increased 4 points to 41%.

Similar disparities between racial and ethnic groups appeared in the graduation rates of transfer students.

“These numbers are troubling, very troubling. More than that, they’re heartbreaking for these students and for this university,” said Koester. “And they’re frankly unacceptable.”

CSU intends to share more comprehensive graduation numbers and statistics for each of its campuses at its upcoming board meeting in November.

It can be tricky to pinpoint why certain groups will do better or worse in any given year, but Jeff Gold, interim associate vice chancellor of student success for the system, said that CSU, on the whole, is trending in the right direction.

“All students are doing better,” he said. “The challenge is that’s not good enough for us.”

The gap between underrepresented minority students as a combined group and others continues to be 12 points. For low-income students, the gap widened from 10 points to 11.

Gov. Gavin Newsom delivered a message at a webinar Friday about CSU’s role in creating economic mobility for its students.

“That’s why this Graduation Initiative is so critical at increasing graduation rates and closing those stubborn, stubborn equity gaps,” he said. “Each percent of progress translates into thousands of students you’ve helped to cross the finish line.”

CSU official Gold agreed. “We still have the stubborn equity gaps,” he said in an interview with EdSource. Addressing those gaps, he said, is “the challenge of many of our careers.”

The university is developing long-term frameworks aimed at improving Black student success, such as bolstering retention and graduation rates.

Equity gaps are the target of five new systemwide changes rolled out this year as recommended by an advisory committee in July 2021.

“Last year we brought together systemwide stakeholders, and asked, ‘How do we harness the best practices for our campuses?’ ” said Gold.

That included reforming courses with high D’s, F’s or withdrawal rates. Doing poorly in those classes, such as calculus and chemistry, can make all groups of students less likely to return to the university, but marginalized students are very heavily impacted. The CSU system is also reconsidering financial practices that stop students from enrolling, such as owing parking tickets, not returning a library book or missing a payment.

The CSU is promoting summer and winter sessions to offer more classes and more chances for students to graduate on time, including rising freshmen who might benefit from a summer session, students who have fallen behind or who are close to the finish line. Digital degree planners have been rolled out as a way to map out each student’s trajectory — something Gold said is more significant for first-generation college students.

Each university now has a team dedicated to re-enrolling students who stopped or dropped out. The re-enrollment campaigns work to remove obstacles to returning and primarily seeks to help low-income students overcome financial problems.

“We’re starting to see the early returns on that,” Gold said.