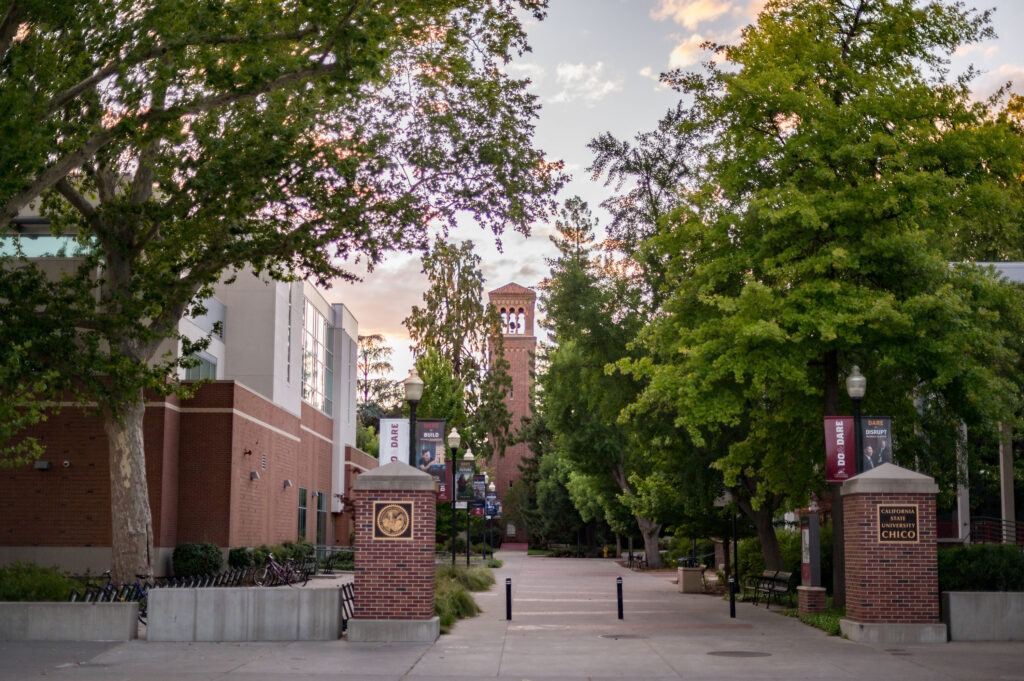 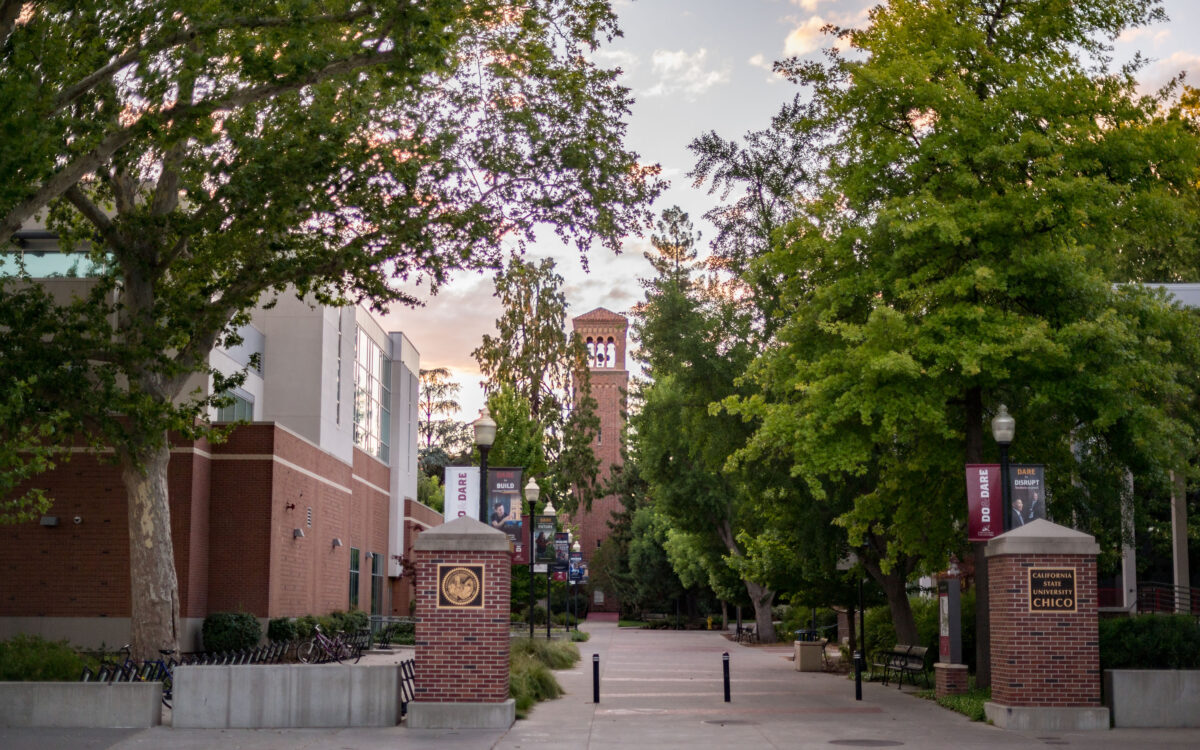 Chico State University suspended biology professor David Stachura on Friday afternoon, a day after EdSource reported he had allegedly threatened to shoot two female colleagues who cooperated in an investigation that found he had a sexual affair with a graduate student in violation of university policy.

In a message to the campus, university President Gayle Hutchinson said she suspended Stachura “so we can finish the semester without further disruptions.” She did not place an end date on the suspension. Stachura did not respond to a message Friday afternoon.

“I want to acknowledge that many are alarmed and distressed by what was reported. I have heard from faculty, staff, and students,” Hutchinson said. The university will hold a campus-wide Zoom meeting on the matter Monday, she said.

The alleged threat was disclosed by Stachura’s estranged wife, Miranda King, who told the court in an application for a restraining order related to their ongoing divorce and child custody case that he’d said he wanted to shoot the two colleagues. Stachura “said he was planning on shooting them,” King told the court.

Faculty and students are railing against how the matter was handled, both on social media and at a previously scheduled Academic Senate meeting Thursday that coincided with EdSource’s report, which publicly disclosed the matter.

Hutchinson attempted to assure the campus that Stachura was not considered a threat and that steps had been taken to monitor him.

She disclosed that a separate university assessment of Stachura was conducted in addition to one by a retired FBI agent which was described in EdSource’s report. “Only after all these evaluations and numerous conversations with (Stachura) was he allowed to return to campus. In the year-plus that he has been back, no further safety issues have arisen.” 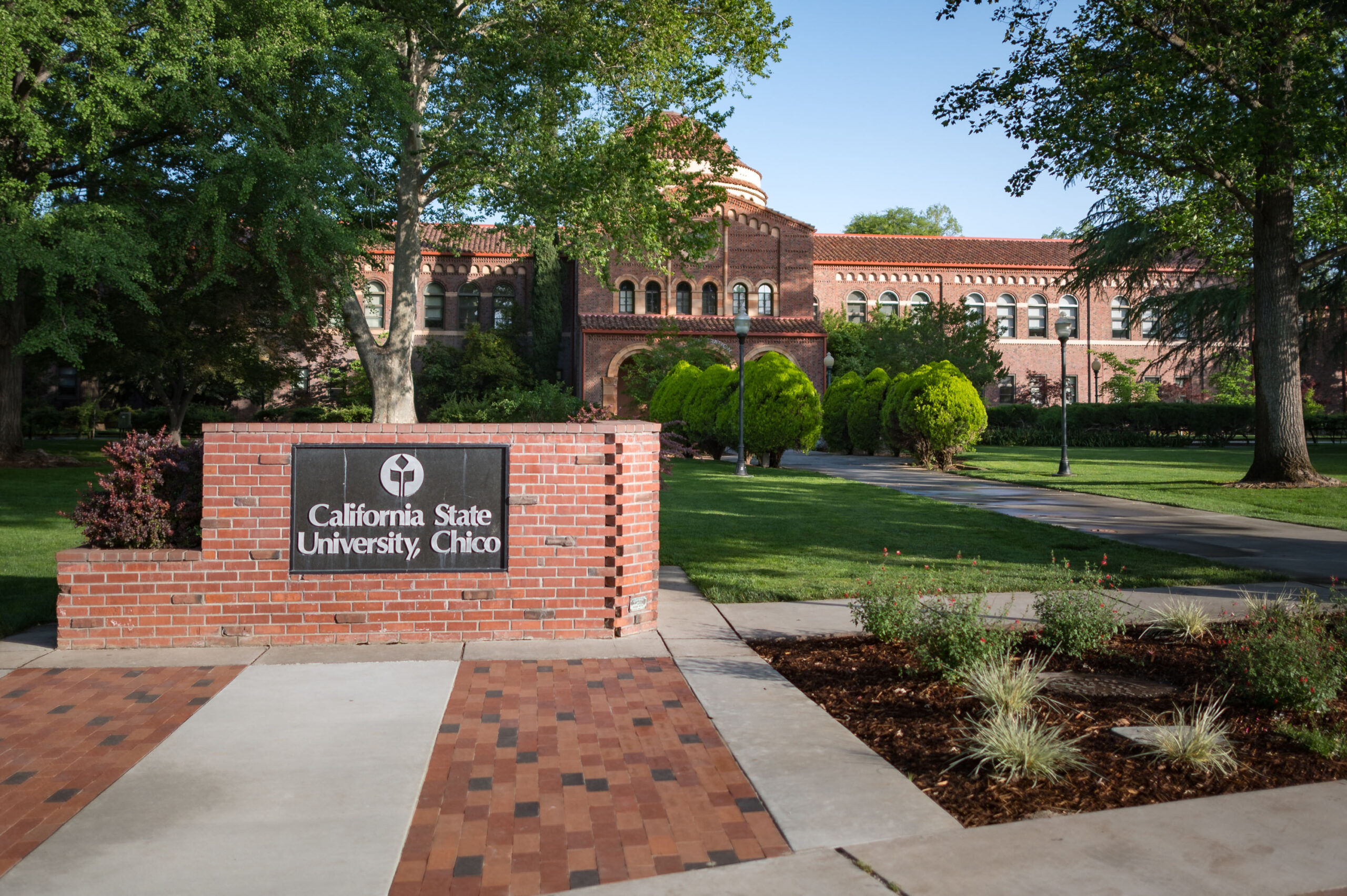 She also said a member of the school’s police department attended a Superior Court hearing on a restraining order Stachura’s estranged wife obtained in 2021. No details on the hearing, including its date, were provided.

Stachura, she said, has also been monitored by the dean of the College of Natural Sciences since he returned to campus last year following the university’s investigation of the alleged threat.  A tenured faculty, Stachura is considered a prominent researcher in fish cell biology.

The Academic Senate meeting was dominated by the Stachura matter, with speakers criticizing the university’s handling of the case both at the meeting and on social media.

Math professor Pablo Ochoa Bailey, who tweeted frequently on the meeting in real time, said Friday that it resolved little.

“It is wildly egregious that they would keep a safety concern of this magnitude secret,” Bailey said. “It is overwhelming to think of the fear that students and my female colleagues must be experiencing right now over the lack of a substantive response.”

Stachura did not attend a class on his teaching schedule Friday morning. He declined to comment Friday afternoon. Two administrators were present at the start of his class. While they talked to the class, a handful of students walked out of the room crying. 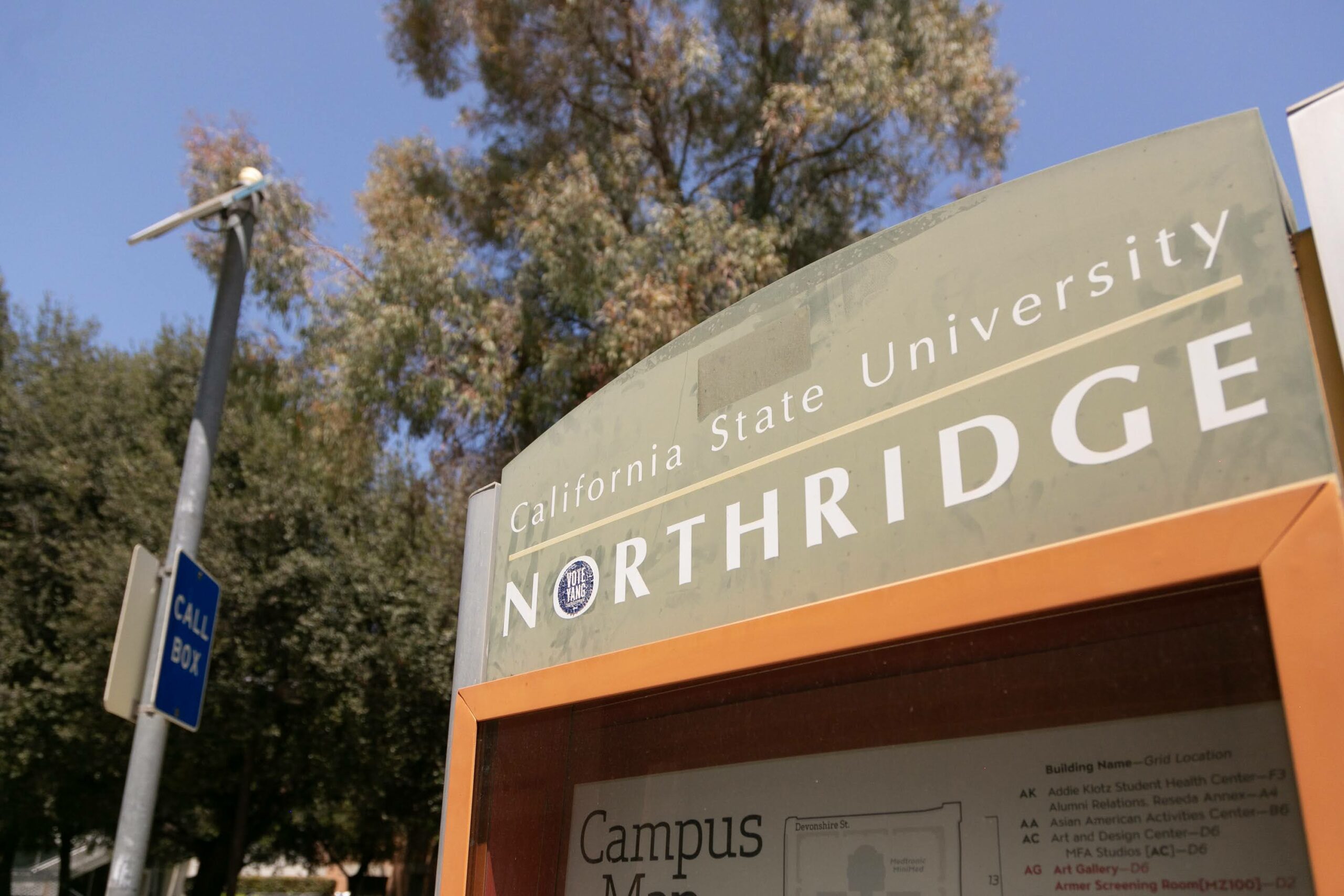 “Do not harass these students. You need to leave,” one of them told a reporter.

At the end of the class session, several students stood in the hallway to talk about their professor, but they declined to speak with a reporter.

Stachura did attend a Zoom meeting of the biology department staff on Friday morning, said professor Gordon Wolfe, who was in attendance. “There was no resolution of anything,” Wolfe said. “He was very calm.” Stachura continued to deny making the threats and having the affair with the graduate student, Wolfe said.

Much of the discussion at the Academic Senate meeting centered on the confidentiality of personnel matters and why the university did not reveal the alleged threat when it learned of it last year.

“The university has a duty not only to keep us safe but to also inform us with information, so we can make decisions about how keep ourselves safe,” senate member Aaron Draper, a lecturer in the Media Arts, Design and Technology Department said during the meeting. The lack of information about the Stachura case “sets an ugly precedent and is unfair to anyone who has to work with this guy, students who have to take his classes, or anyone on campus,” Draper said.

“If EdSource had not published this article, how would we know about it? Or would we ever know about it?” Draper asked university administrators attending the meeting.

Denise Hardy, the university’s labor relations manager responded. “This was something that was not shared and would not be shared.”

Some students and faculty took to social media Friday to voice their concerns. Some said they were upset that the university knew of the allegations involving Stachura in 2020 but did not alert the campus community.

Chico State is constantly complicit in shit like this & it is disgusting — you claim to care about your students but continue to let this man be a professor on campus & reward him? & y’all don’t even have the audacity to inform students when things like this happen https://t.co/2LkmJLyaTo

They’ve known since 2020, we’ve known for only a couple hours. But we as STUDENTS in the Biology Department have been in contact with him for the past 2 years, not knowing what we had in front of us. Should I feel angry, scared, sad, vulnerable?@ChicoState https://t.co/MmseoJMcGY

Michael Weber is a staff reporter for the Chico Enterprise-Record.