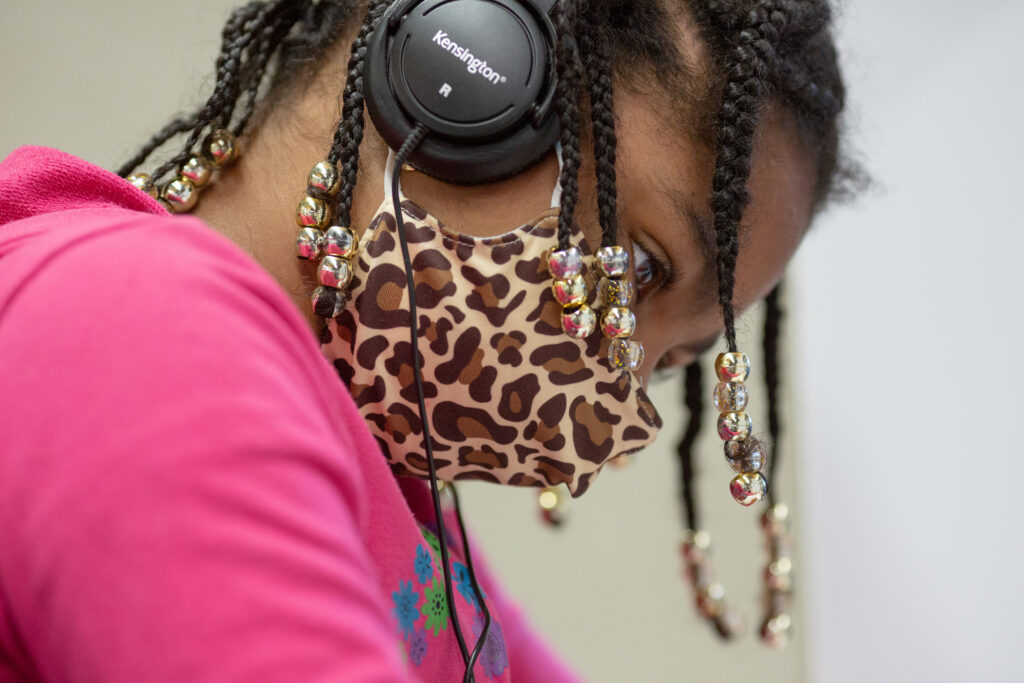 Districts will have a year to plan for a nine-hour day, 30-day summer programming 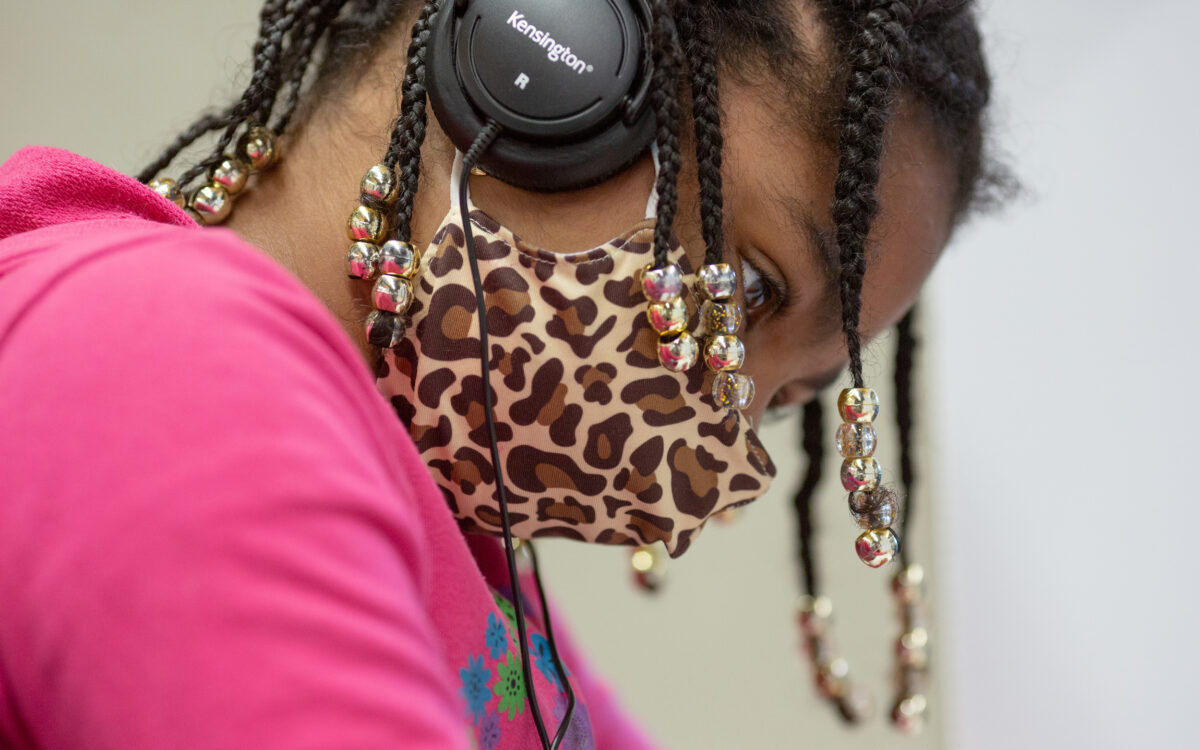 One of Gov. Gavin Newsom’s and the Legislature’s most ambitious and expensive education programs — the extension of the school day and of the school year for elementary school students — won’t happen this year, at least in most districts.

And that’s now OK with the Legislature and the Newsom administration, which had funded it to start right away. 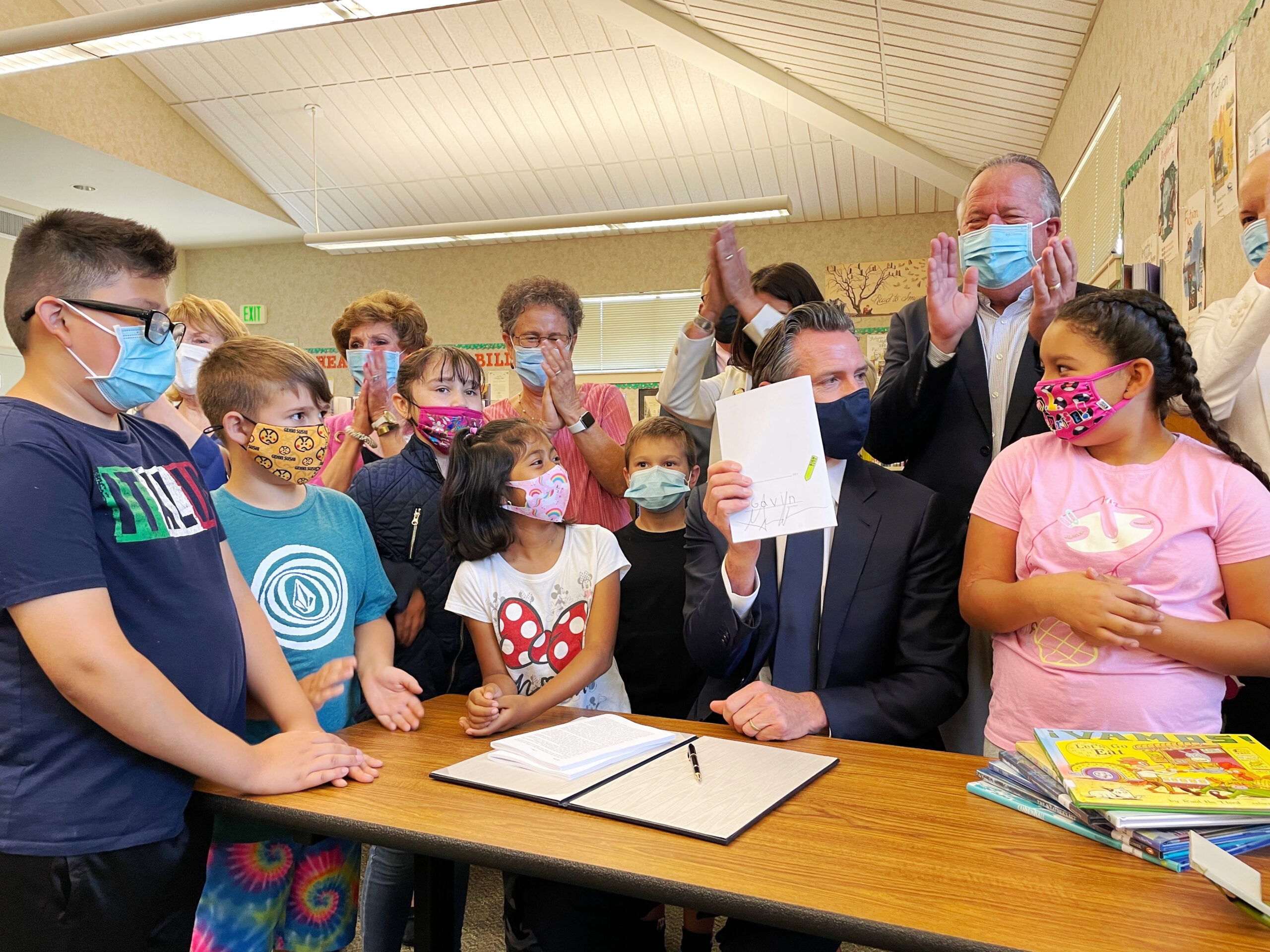 School districts and charter schools say they are struggling to find enough teachers, substitute teachers, bus drivers and Covid contact tracers to fill existing and new pandemic-related jobs, so adding before- and after-school positions is unfeasible, they say.

“There isn’t a superintendent that I have spoken to in the last three months that is not dealing with severe staffing shortages,” said Sara Noguchi, superintendent of Modesto City Schools, the lead district for the California Association of Suburban School Districts. “So while all of the programs are up and running, most are not running at full capacity,” including before- and after-school providers, she said.

“If you’re able-bodied and you’re capable and you’re willing to serve in a time when you know that delta variant is still present, you’re working for us,” said Fresno Unified Superintendent Bob Nelson. “There just wouldn’t be people to hire” for new programs, he said.

And, superintendents say, juggling the challenges of reopening amid Covid is all-consuming. Combine that with new regulations, documentation and planning that come with record-level state and federal funding, and the result is initiative fatigue.

These pressures provided a reality check for the Legislature. In response, lawmakers agreed in legislation they passed earlier this month to push back the deadline to next year for spending $1.75 billion in funding in this year’s budget (see Section 18).

“Districts have so much on their plates. Legislators recognized that it will take time to build new systems, and we want them to do it well, starting with a safe reopening of schools,” said Erin Gabel, a consultant for the Assembly Budget Committee. The committee chairman, Phil Ting, D-San Francisco, was active in final negotiations on education spending.

Newsom and the Legislature view the $1.75 billion as the first installment, growing over several years to $5 billion, of a permanently funded full school day and full school year for all kindergartners to sixth graders who choose to take advantage of it. Called the Expanded Learning Opportunities Program, its two components are three extra hours of before- or after-school programming, creating a nine-hour day, and 30 additional days during the summer.

Newsom and legislators had hoped to launch the program this year, which they saw as critical to meet the extra emotional needs of students, particularly low-income, foster and homeless children, after 16-plus months of isolation and, for many, of trauma during the pandemic. That’s also what the existing state-funded after-school programs, called After School Education and Safety programs, are designed to do through tutoring, project-based learning, social and emotional supports and physical activity.

The intent is to blend the two programs by hiring additional district staff and employees of community-based organizations that run existing after-school programs. These employees “often live in the local community and are a huge asset in building trusting relationships with students and families,” a recent article co-authored by State Board of Education President Linda Darling-Hammond noted.

School districts with the resources can proceed this year and certainly plan for 30-day summer programming next summer. They can carry over whatever they don’t spend to expand the program next year.

But many districts are having trouble staffing their existing after-school programs. They’re facing the same dilemma as the child care industry, which, the Washington Post reported, is still down 127,000 workers — 10% below pre-pandemic levels.

Bay Area Community Resources, a 40-year-old nonprofit multiservice agency that runs 100 after-school programs in Northern California, is currently at 70% staffing levels when normally it would be 90%; in programs in Antioch and Pittsburg, half of the positions remain unfilled, with no one applying for jobs, said Mariana Lopez Quintanilla, the program director in Marin County for the organization.

Pay is the issue, she said. Fast-food restaurants are paying better, and yet after-school staffers “have to be emotionally ready every day and willing to work with unvaccinated kids,” she said. The pay rate begins at $15 per hour for an instructional assistant and, depending on the position, rises to $23 per hour, she said.

What’s alarming, she said, is that using federal funding, the Legislature increased the reimbursement rate to providers, but it’s still not enough to attract workers. After years of unsuccessful lobbying by after-school advocates, legislators raised the daily reimbursement rate by $1.30, from $8.88 per child per day to $10.18 per day. But that pay rate is not competitive, even with a 7.5% state unemployment rate, second-highest in the nation. Some after-school employees who were let go last year when schools shut down may have pursued other jobs and decided not to return.

Programs cannot raise class sizes, which are capped at 20 students per staff member, and so waiting lists are growing, Quintanilla said. Instead of staying after school, kids are going to an empty home because parents have to go back to work, she said.

Those districts that can expand programs can use state funding for planning for next year, and that is just as well because the funding formula for the Expanding Learning Opportunities Program is complicated, said Bob Blattner, principal of Blattner and Associates, a school consultancy firm. He praised the Legislature for giving districts more time to decide how to make the program workable.

Funding for districts will be based on their enrollment of English learners and low-income, foster and homeless children. Through the Local Control Funding Formula, they annually receive an additional 20% of base funding for each of these children. Under the new extended learning program, districts in which those children make up at least 80% of enrollment will get priority funding at a rate of $1,170 per child. The remaining money from the $1.75 billion will go to other districts under the funding formula. Small rural districts will receive a minimum of $50,000 to launch the program.

The revised statute requires all school districts to target their funding to schools with the most low-income students and English learners; starting next year, all districts must serve at least 50% of the children who receive supplemental funding under the funding formula. Starting in 2022-23, districts with the highest concentration of low-income students should offer the extended year and day to all of their K to sixth grade students.

The challenge is that $1,170 is less than half of the $2,500 per child that the Legislature estimates the extended day and year will cost. Districts are expected to tap other funding sources to bridge the difference: the $13.5 billion districts are getting from the federal American Rescue Plan, which they can use through September 2024; existing state-funded after-school programs, and, for students who don’t qualify for extra funding, fees that can be charged to their families.

Districts can also use the $4.6 billion in one-time funding that the Legislature approved in March, which, adding to the confusion, is called Expanded Learning Opportunities Grants; districts can use the money for many purposes other than an extended day.

One approach districts should consider is to piece together part-time jobs into full-day work so that classroom and special education aides working during the school day can add hours through the expanded after-school programs, said Jennifer Peck, president of the Partnership for Children and Youth, a nonprofit that supports after-school and summer learning programs.

With every annual state budget, legislators can determine their own spending. But Newsom and this Legislature made it clear that an extended day and school year, along with an expansion of community schools and pre-kindergarten for all 4-year-olds, should be the priorities for permanent education funding, phased in over the next three or four years.

“An emphasis on serving the needs of the whole child and the working family is an underlying theme of this Budget,” Ting said in a statement. “Not only is it sound policy, but at a time of declining enrollment statewide, the Legislature views an extended day and year as an asset for public schools competing for students with private and non-classroom-based charter schools.”