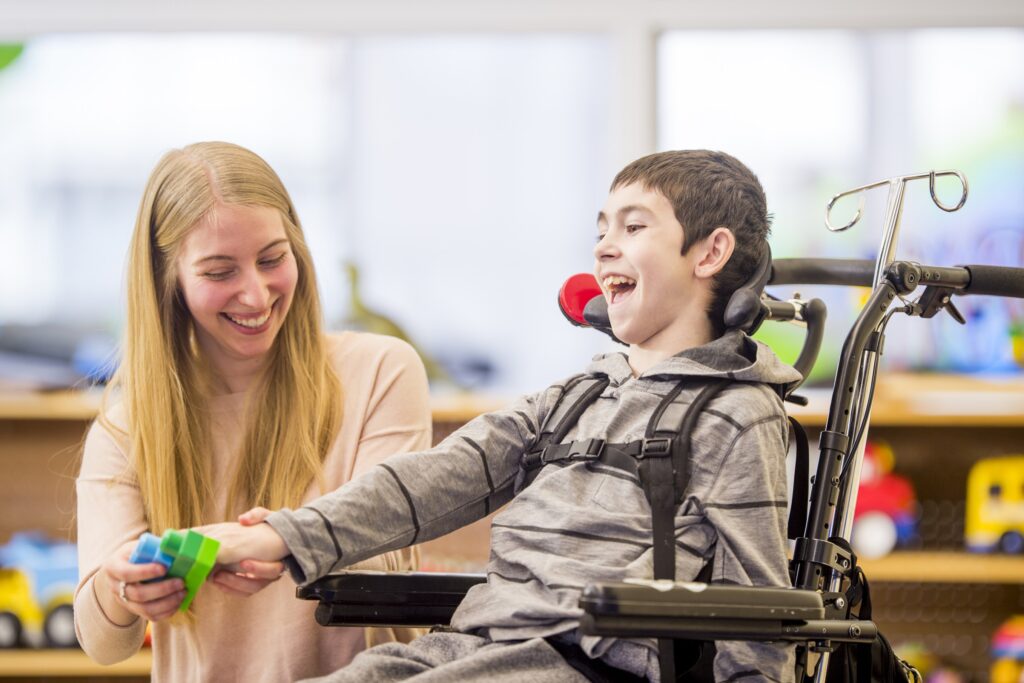 Funding should be based on students' needs, not attendance, researchers say 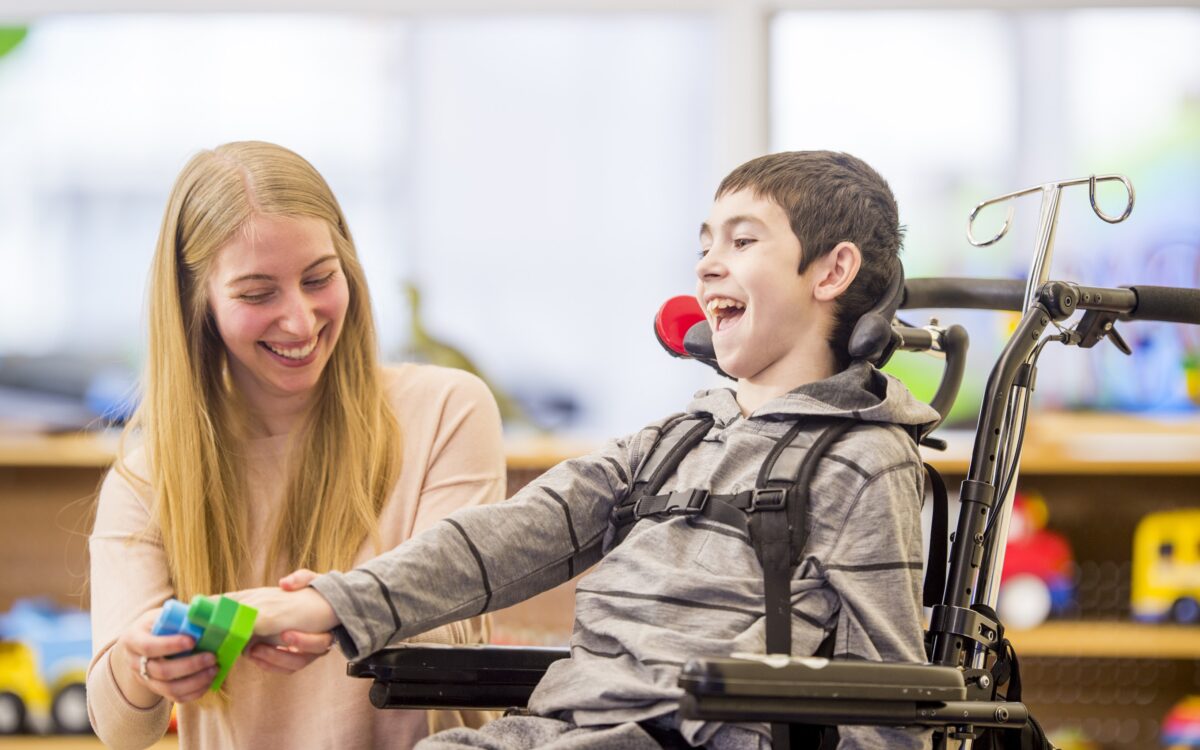 Christopher Futcher/iStock
Some special education services, such as physical therapy, are more expensive than others.

Christopher Futcher/iStock
Some special education services, such as physical therapy, are more expensive than others.

To improve accountability and transparency in California’s special education system, funding should bypass local cost-sharing consortiums and go directly to school districts, according to a new report released Thursday.

The report, compiled by researchers at the nonpartisan consulting firm West Ed, is the second of a two-part study of ways to improve funding for California’s 725,000 students with disabilities in K-12 public schools. Funded by private foundations, the report will be presented to the governor, Legislature and other state officials.

“What we’ve seen is that costs keep going up, but we’re not seeing a substantial enough change in outcomes. We’re not closing the gap,” said Sara Doutre, senior program associate for West Ed, referring to the differences in academic achievement between students in special education and those who aren’t.

“By updating its funding formula, the state has an opportunity to communicate its priorities — that we have the most inclusive practices possible for kids in special education,” she said. “The goal is to ensure the right funding gets to the right agency to serve the right students.”

Researchers looked at data over three years, from 2016-17 to 2018-19, related to costs, demographics, academic achievement, locality and other variables among California’s 6.2 million K-12 students, not just those in special education. They didn’t focus on the amount of money California spends on special education, but rather on how the money is spent and how it’s connected to student outcomes.

Carl Cohn, former chairman of the state’s Special Education Task Force, called the report long overdue. In 2015, the task force issued a report reaching a similar conclusion, that the special education and general education systems should be more unified.

“The notion that special education should remain separate, apart and isolated with regard to funding is untenable,” Cohn said Thursday. “All children and students with disabilities must be considered general education students first. …The premise of (local control) is that students with the greatest need deserve additional funding at the local level, the place where real change is going to be made if we really want different outcomes.”

In California, money for special education is funneled through Special Education Local Plan Areas, which can encompass numerous school districts. The idea is for districts to share costs and resources related to special education, particularly for students with high needs.

The SELPA system isn’t perfect, but it’s not in need of a radical overhaul, said Anjanette Pelletier, SELPA director for San Mateo County and chair of the Coalition for Adequate Funding for Special Education. The bigger issue, she said, is the amount of money California spends on students with special needs. Even with the state’s $656 million boost in special education funding this year, schools and districts are still scrambling to cover the costs of speech therapy, tutors, physical therapy, technology, equipment and other special ed services.

“They’re talking about shifting money from one bucket to another, which isn’t going to solve the problem or improve efficiency,” she said.

The reason outcomes haven’t improved, she said, is because California has seen a steady increase in the number of students with high-cost conditions like autism. In 2018-19, California schools had roughly 114,000 students with autism, almost three times the number it had in 2008-09, according to the California Department of Education.

In light of that, the West Ed researchers suggested California follow the lead of Massachusetts and other states by distributing funds not based on students’ attendance, but based on students’ needs. For example, schools would get more money for high-needs students, such as those with orthopedic impairments, and less money for students with conditions that are relatively inexpensive to address, such as speech impairments.

Researchers did not suggest that SELPAs disband entirely, only that they play a smaller role — a key step in the state’s goal of including more students with disabilities into general-education classrooms, said Jason Willis, West Ed’s director for strategic resource planning and implementation and an author of the report.

Maureen Burness, former co-director of the state’s Special Education Task Force, said that routing money away from SELPAs in larger districts makes sense when the district and the SELPA serve the same group of students. A better way to eliminate bureaucracy, she said, would be to combine smaller districts into larger ones, which could provide more efficiency.

But defunding SELPAs in small districts could be financially devastating, Burness said. Just one or two high-cost students could potentially bankrupt the whole district, she said.

“I have (local education agencies) with small numbers, including one-room school houses. Our SELPA is very connected and has exceptional collaboration that ensures every student in our region has a continuum of services offered to them that is not dependent on their zip code,” she said. “Changing the allocation model could be catastrophic to small LEAs and I am very worried about the unintended consequences.”

The 140-page report contained dozens of other findings, including:

Michael Kirst, emeritus professor of education and business administration at Stanford University and former president of the State Board of Education, praised the report.