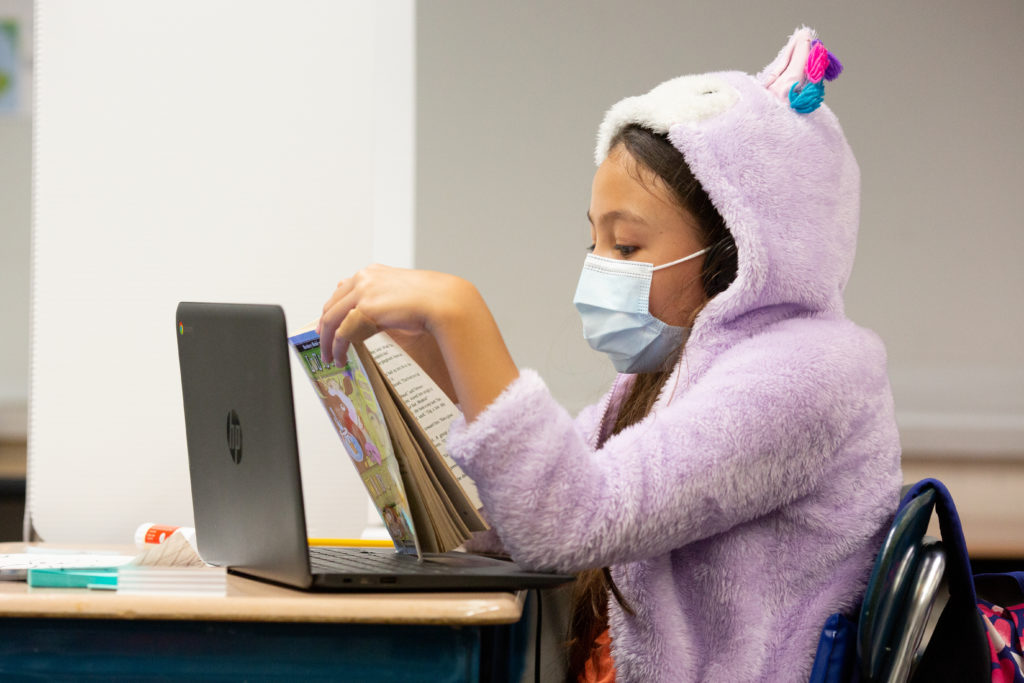 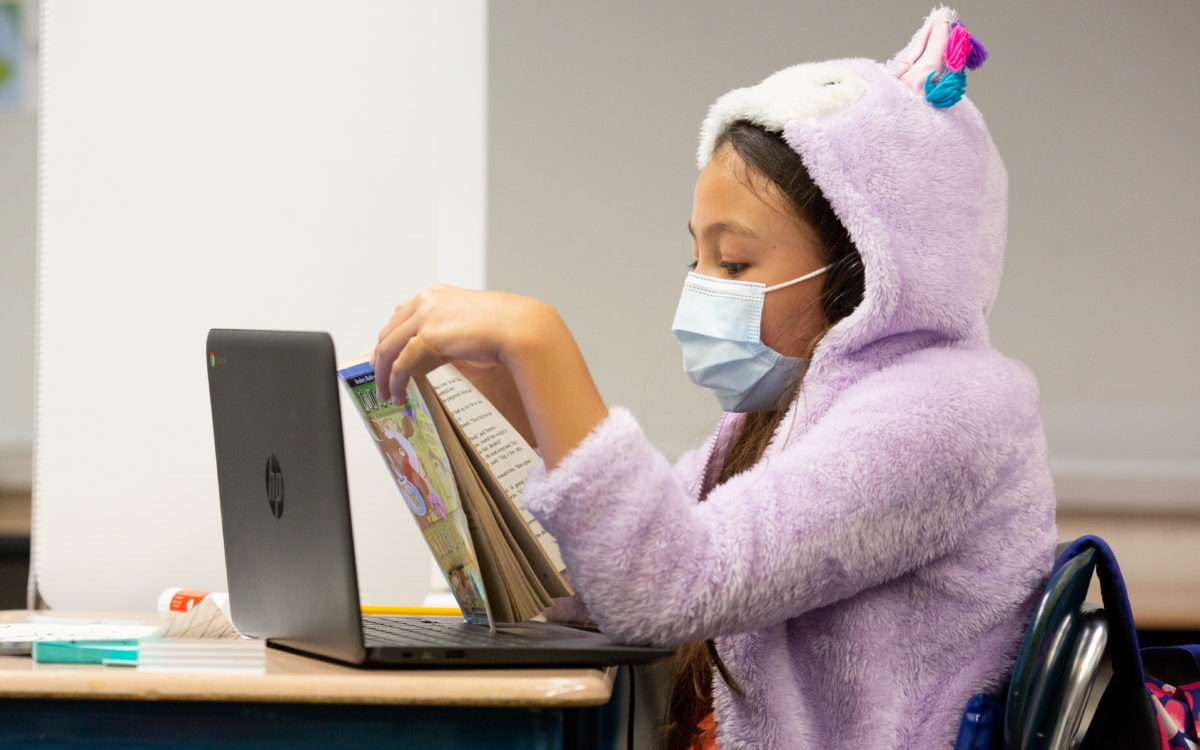 Almost every school district in California plans to fully reopen its campuses in the fall and to offer summer programming, according to the Governor’s Office.

The information was released Monday in the form of data dashboards and interactive maps on the state’s Safe Schools for all Hub. It shows that 93% of all campuses were offering some sort of in-person instruction by late May and that 99% of all school districts are planning to reopen their campuses for full-time instruction in the fall. Nearly 90% of the state’s districts also plan to offer summer school.

The state has mandated that school districts report the data as part of Senate Bill 86, although not all have complied. Senate Bill 86 and an identical version, Assembly Bill 86, contain key elements Newsom proposed in his Safe Schools for All reopening plan in late December, including $2 billion in incentives to encourage districts to sign on, and requirements that school districts negotiate safety agreements and institute rigorous testing of students and staff to qualify for the money. Eighty-five percent of districts returned answers to all the questions requested by the state, while 90% answered some questions.

To encourage parents, who may be wary of sending their children back to campuses in the fall, the California Department of Public Health is launching a $1 million public relations campaign this summer, according to the announcement. The campaign will target Latino, African American, Asian American and Pacific Islander families, whose communities have been the hardest hit by the Covid-19 pandemic, primarily through advertising in ethnic media and by communications through community and faith-based organizations.

The dashboards also focus on summer school offerings. They show that 72% of the districts are offering summer programs that include academic classes to accelerate learning; 87% are offering classes with targeted support for English learners, students with disabilities, homeless students and foster youth, as well as other at-risk students; and 73% are providing enrichment classes, such as music and art, that give students the opportunity to explore new interests.

Districts are using summer school to reconnect students — many who have not been back on campuses for more than a year — to their peers and schools. Seventy-eight percent of the districts that sent data to the state said they would offer mental health services such as counseling and social services this summer and 82 percent said they would offer wellness services, including health care.

“Overall, it’s very exciting to see data-gathering on summer program availability and components, which we haven’t had previously in California,” said Jennifer Peck, president of Partnership for Children and Youth, an Oakland-based organization that advocates for extended learning programs for students from underserved communities.

State officials plan to report the number of students that attended each district’s summer school program later this year.

The state is spending $4.6 billion for extending learning programs to confront academic setbacks most students, particularly low-income students and those with limited internet access, experienced during the pandemic. The state also launched a Summer Technical Assistance Hub to help school officials plan summer programs this year.

As a result, districts are expanding their summer programs — often limited to students who are falling behind academically — to include all students. To entice them to enroll, some are offering a diverse selection of fun programs.

“A restorative summer filled with reconnection, enrichment, and joy, followed by a return to full in-person instruction is what’s best for our students,” Gov. Gavin Newsom said in a news release. “We still have a long way to go in our recovery, but providing our students with more support and opportunities is exactly how we bring California roaring back.”

Despite that, Peck would like to see even more school districts offering enrichment programs, which she said are a proven measure of summer program quality and one of the most important ways to ensure consistent attendance, student and family buy-in and strong social-emotional outcomes.

The governor would like to see these expanded summer and after-school learning programs become permanent. He proposes using $1 billion to expand these programs at schools serving the highest number of English learners, students in poverty and foster youth in the 2021-22 school year. The amount would increase each year until it reaches $5 billion in 2025.