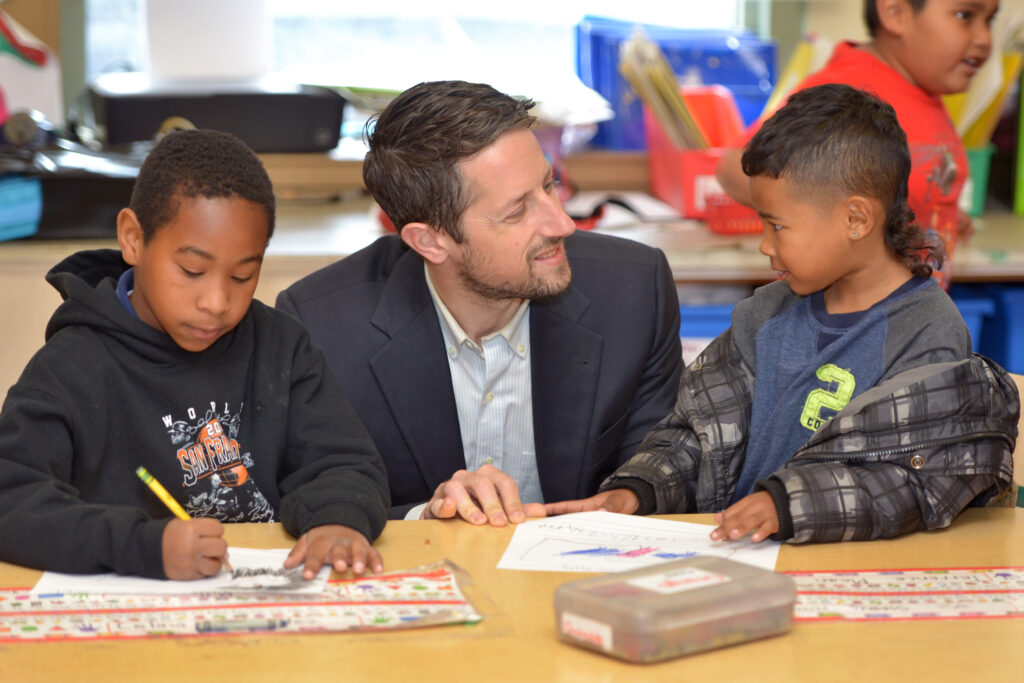 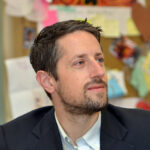 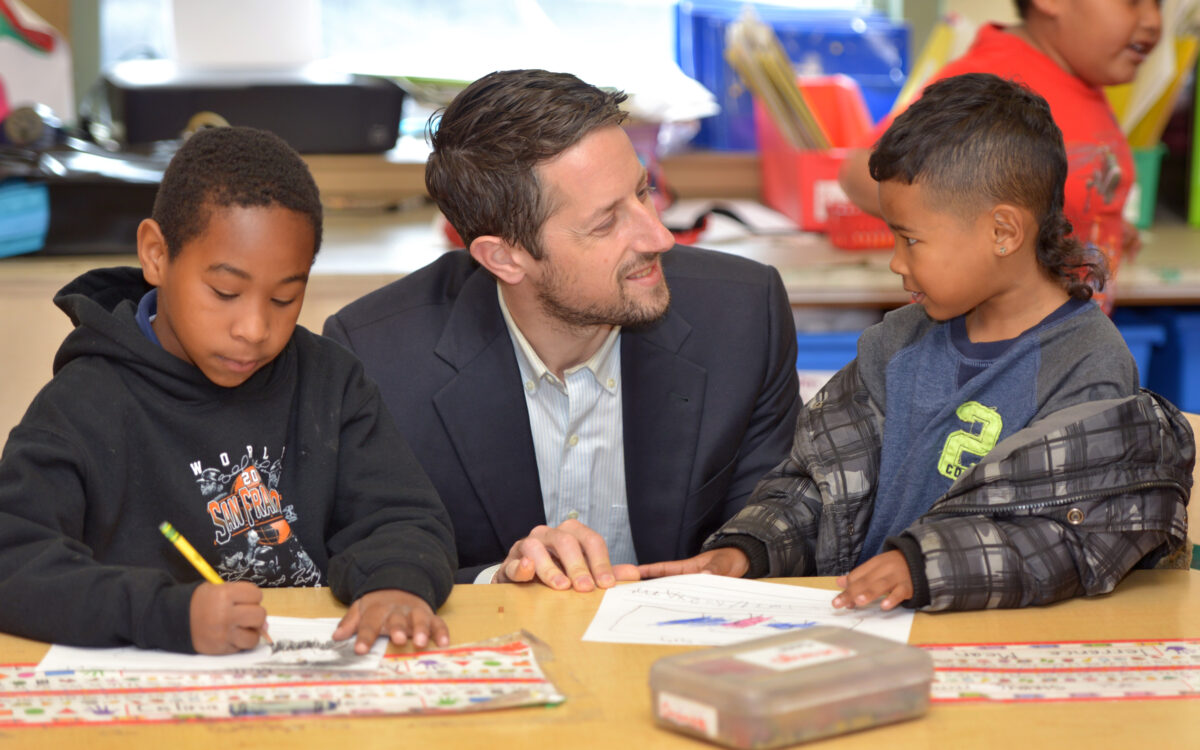 I never met Marlyn del Carmen Garcia, whose graduation portrait I stared up at with sadness for almost six years.

My first day of student teaching in Brooklyn, New York, was on Sept. 11, 2001, the day Marlyn died on the 101st floor of the North Tower of the World Trade Center. She had been the valedictorian of our school’s first graduating class a few years earlier, and in the days following 9/11, her framed portrait was hung in our main hallway.

Marlyn’s photo, etched in my memory, serves as one of many reminders about how Sept. 11 impacted our school community and my journey as an educator over the 20 years that followed.

Two decades after that horrible day, the sights, sounds, tastes and feelings I experienced remain painfully vibrant. The image of a terrified student shouting that a plane had just crashed into one of the twin towers; the smell of ash, falling like snow on the sidewalk; the sound of a busy signal as I tried frantically to reach my girlfriend; the eerie quiet on the crowded train home, everyone transfixed by the solemn passengers covered in soot and dried blood. I can still conjure the look of fear in my students’ eyes, the feeling of helplessness that coursed through me, and the question tugging at my heart: Do I know anyone who died today?

I was student teaching at a small public high school called El Puente Academy for Peace and Justice under the guidance of amazing educators who would soon feel like family. On Sept. 12, our staff returned to school. We squeezed into a clumsy circle, and those who wanted to speak were given the opportunity to share their thoughts and feelings, to cry, to wonder about what came next. A lot of the time we sat in silence.

Eventually, our conversation turned to our students. How are they feeling? Will they know any people who were killed? What will we do with their anger, their grief? How do we manage our own emotions, fears and immense sadness in order to care for our young people?

As days turned to weeks, our grief was layered with anger. The soldiers who patrolled the streets with machine guns were more frightening than comforting. The U.S. invaded Afghanistan and then Iraq under the pretense of finding weapons of mass destruction. So we channeled our anger into our curriculum. Students studied U.S imperialism and made giant puppets that we took to anti-war marches. In my math class, we explored the racial disproportionality of people serving in the military and tracked the death toll of Iraqi civilians.

And so it was with this backdrop that I became a teacher — not in the shadows of the Twin Towers, but under the watchful gaze of Marlyn’s smiling portrait. I learned that after graduating from high school, Marlyn had turned down a scholarship to Syracuse University in order to stay closer to her family. Instead, she had enrolled at John Jay College in New York where she was preparing to graduate with a degree in law and then work at the United Nations.

On 9/11 Marlyn had arrived early to her job as a clerk at the firm Marsh McLennan so that she could leave in time to get to school that afternoon. Over the years, I’ve learned more about the impact she made during her short life through the many grief-stricken and deeply loving messages that friends and family members have shared online.

This March 6th my cousin, sister, and best friend Marlyn would’ve been 26 years old. It’s still hard to believe and grasp the reality that she is no longer with us, and even though you aren’t here physically you will always be here in mind, spirit, and soul. I love you forever manita. — Cano, family member, 2006

If Marlyn were still alive, we’d be almost the same age. I stay in touch with many of my former students and have watched them grow up, start families and blossom into adults who embody the mission of peace and justice that our school cultivated in them.

From all that I’ve learned about Marlyn, this is likely the mission she would have been on as well. Reflecting on these memories from 9/11 is painful for me. I still have nightmares about planes crashing into buildings while I try unsuccessfully to find shelter. Teaching is very human work, and while so much of it is immensely rewarding, we also carry the grief, struggles, and sometimes the loss of our students with us for a long time.

I’d like to think the experience of starting my teaching career in New York on 9/11 has made me a more compassionate, caring educator. I’ve strived to embody these traits, including over the past year with my undergraduate STEM education students who struggled with the impact of the pandemic. As I plan their lessons or listen to their stories, the image of Marlyn’s portrait hanging in the hallway at El Puente is never far from my mind.

I do not believe in past lives but sometimes one meets children that are old souls. They walk in a wisdom beyond the lessons their peers are learning and command an awareness of this life that loudly tells you that the child in front of you is not what you see.

Marlyn was such a child. I recall her smile, and the compassion she presented when helping her peers. She loved freely, smiled readily, and lived in the present. I feel privileged to have known her. I will lament her loss forever though perhaps because she lived in the present and lived every moment well she has lived more than many will ever do. — Garcia, New York, 2012

I never met Marlyn Garcia, but I hope my journey to educate for peace and justice would have made her proud.

Jonathan Osler is on the faculty of CalTeach at the University of California Berkeley, where he teaches aspiring STEM educators to cultivate joyful, rigorous and anti-racist math and science classrooms.