California private colleges could get reprieve tied to transfer students

Without the change, students could have seen their Cal Grants cut by $1,028 a year. 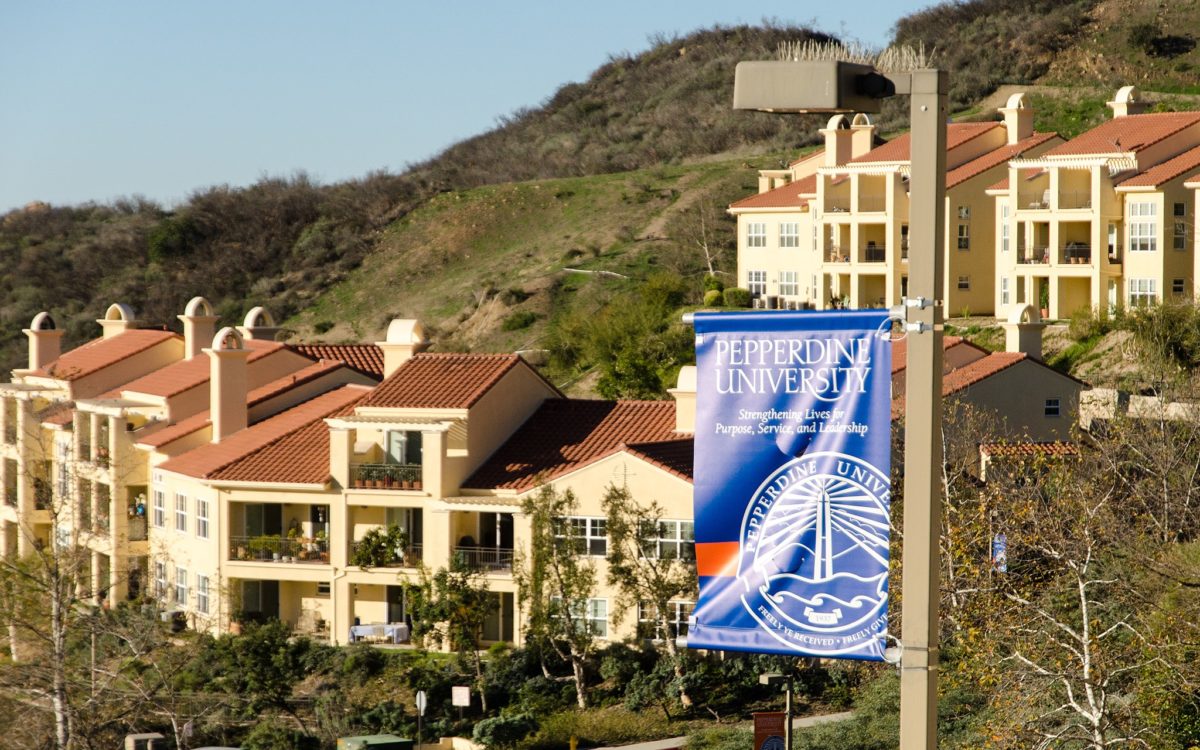 The move, if upheld by the state legislature, would help the 71 independent colleges at a time when some of their enrollments and finances are being slammed by the pandemic. It also could help keep low-income students at those schools since their financial aid might have been reduced by as much as $1,028 a year without Newsom’s proposed delay, officials say.

Kristen F. Soares, president of the Association of Independent California Colleges and Universities (AICCU), said her organization and its members “are very appreciative” of the extra year before enforcement of the policy aimed at boosting numbers of transfers to these four-year colleges from community colleges.

Given all the pandemic-related problems and the shift to online classes, she said: “This is not the time for cutting awards for low-income students. We want to provide as much financial stability to students and families as possible.”

State policy and last year’s budget link the size of Cal Grants, the state-funded financial aid, to the number of students admitted at private colleges after earning the relatively new Associate Degree for Transfer. That degree was created to be an efficient and guaranteed pipeline from community colleges to four-year campuses at the California State University and to private colleges that joined the program. The state is pushing hard its expansion as a cost-efficient way for more students to take basic classes and then earn bachelor degrees in a more timely manner.

The state had set a goal that the participating private colleges — now 39 of the 71 undergraduate campuses — offer admission to a total of at least 3,000 students with the ADTs for the 2021-22 school year. Otherwise, the entire sector of private colleges, including the 32 other schools that are not in the ADT program, all would see the size of their students’ maximum Cal Grant awards drop by $1,028 a year to $8,056.

All Cal Grant recipients at those schools, not just transfers, would face that cut. The combined loss of revenue would be painful for families and colleges.

The governor’s plan would delay enforcement of that policy by a year until the 2022-23 school year. Newsom administration officials said that the many private colleges are suffering enrollment declines during the pandemic and that this was not a smart time to add more challenges to their budgets. Allowing another year seemed a more prudent plan, they said.

The number of ADT students offered admission at California private colleges has grown sharply since the program began in 2018 and recently reached about 2,300 a year, according to Soares. The schools clearly hope to enroll more students who complete the courses for that degree.

Plus, she noted that most of her member institutions all have prior and separate transfer agreements and pathways with community colleges and enroll thousands of transfer students who do not earn the ADT. However, those other transfer students don’t count in this current issue since legislators strongly want to bolster the ADT program.

The independent colleges in the ADT program include Pepperdine University, University of San Francisco and Azusa Pacific. But they do not include such academic brand names as Caltech, Stanford and the University of Southern California or some highly selective liberal arts colleges like Claremont McKenna, Occidental or Pomona.

A recent study by AICCU illustrates the impact of the pandemic on private college enrollment in California. It found that enrollments at its member colleges dropped by a median 7% between Fall 2019 and Fall 2020.

The report said: “While the exact impacts vary by institution, the findings from this survey indicate that enrollment of new, continuing and transfer students at AICCU member institutions has decreased during the COVID-19 pandemic.

This trend, while not unique to independent, nonprofit colleges, presents challenges to the state in determining how to best support students in their pursuit of a college degree and upward social mobility and economic security, whether they are enrolling out of high school, transferring from a community college to a four-year institution, or re-enrolling after a break in their attendance.”