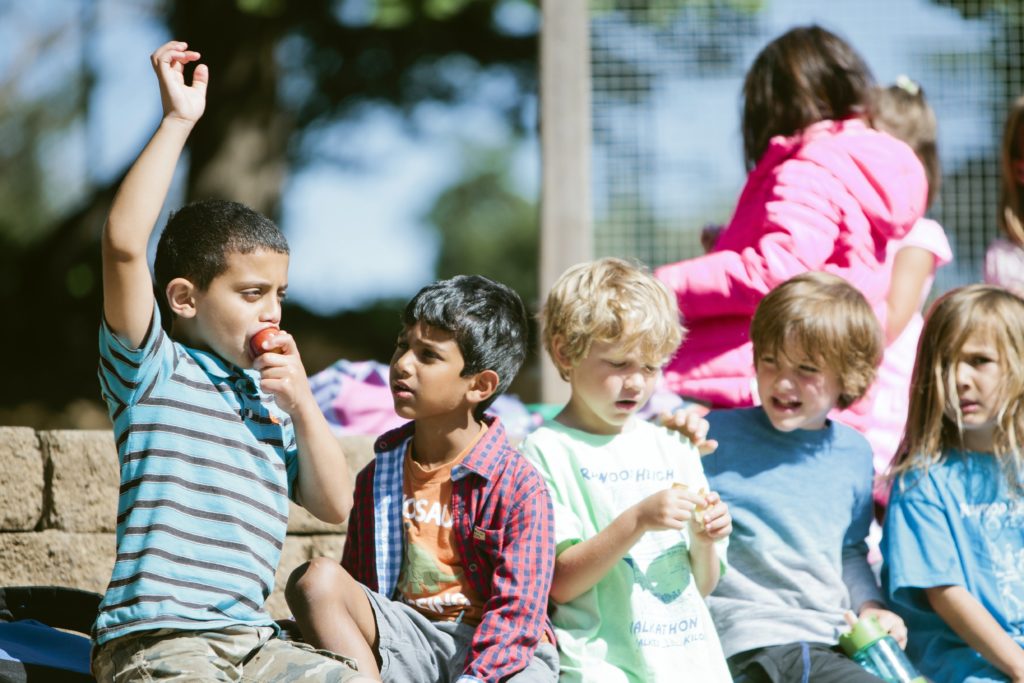 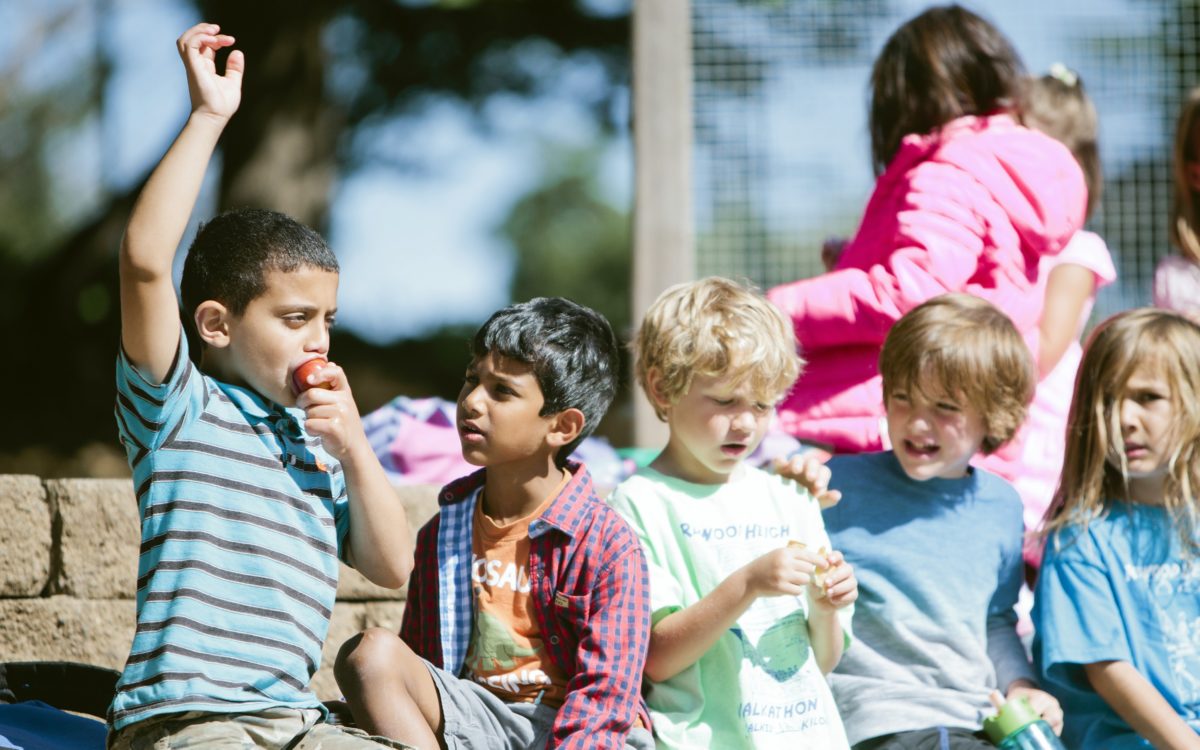 Citing campus closures’ “devastating effect on students’ learning, mental health, physical health and social and emotional well-being,” a coalition of more than a dozen parent groups has launched a public campaign to pressure the state to reopen school campuses as soon as safely possible.

Open Schools California includes parent groups in Los Angeles, San Francisco, San Diego, Richmond and other cities who say that distance learning has been a disaster for most students, and the state needs to push harder for safety measures that would allow campuses to reopen for in-person instruction. The group announced its formation Monday.

“There were all these separate parent organizations, but we realized we’d have a much larger impact if we worked as a unified group and lobbied at a statewide level,” said Megan Bacigalupi, an Oakland parent of two elementary school students and an organizer of the group.

Organizers decried what they said was a lack of input from parents on statewide reopening plans. School administrators, teachers’ unions, state officials and public health authorities are providing the primary guidance, “but the parent voice is missing,” Bacigalupi said.

“Since March (when campuses closed) we’ve been an integral part of our children’s education, but right now we don’t have a seat at the bargaining table,” she said.

There are over 6 million children in California’s public schools, and it is not known how many of their parents are participating in the newly formed group.

Parents in the group points to private schools, as well as public schools in other states and countries, that have already reopened, and said California should follow their lead, adopting safety measures they say have been successful in keeping teachers and students from contracting or transmitting the coronavirus.

The formation of the group comes in the wake of Gov. Gavin Newsom’s “Safe Schools for All” plan that is intended to prod schools to open elementary school classes for in-person instruction, beginning in mid-February. As an incentive, Newsom wants to allocate $2 billion to help cover a range of costs districts might incur. But the plan has run into criticism from multiple sources, including the tight timeline to submit applications to participate. Some also object to the requirement in Newsom’s plan that local staff and teachers’ unions approve of the reopening plans.

The Open Schools California group supports Assembly Bill 10, authored by several prominent legislators, which is intended to speed up the campus reopening process.  The bill would put more pressure on school districts to approve a reopening plan within two weeks of their counties entering the red, orange or yellow tiers on the state’s monitoring list. Currently, all but four counties in the state are in the most restrictive purple tier. But the bill still only would require school districts to reopen “to the greatest extent possible,” only for some students, and after the state has approved a “common state public health standard for safe campuses.”

The parent group plans an email and social media campaign to draw attention to the issue. They’re also collecting video testimonials from parents and students about how the school closures have impacted them.

Thomas Green, head lecturer in the UC Berkeley Graduate School of Education’s Principal Leadership Institute, which works with public school administrators in California, said the primary hurdle to reopening schools has always been the safety of teachers, students and staff.

“These parents are absolutely right to advocate for their children,” he said. “But what I see often missing from efforts like this is concern for the working conditions of teachers. It’s not like teachers don’t want to go back to school — of course they do. They are devoted to their jobs. It’s a question of how to do it safely.”

Ross Novie, a parent of two teenagers in Los Angeles, started L.A. School Uprising— one of the groups that’s part of Open Schools California — in November, after learning that the spring semester for his children would be online.

Distance learning had turned his children from “engaged, interested” students into “depressed, sad” students who struggled academically, he said.

At his own workplace, a television station, staff returned to work a few months into the pandemic following negotiations between his union and employer.

Novie emphasized that parents should have a choice about whether their children attend schools online or in person.

“I knew that I couldn’t just sit by and let this happen without some sort of pushback,” he said.