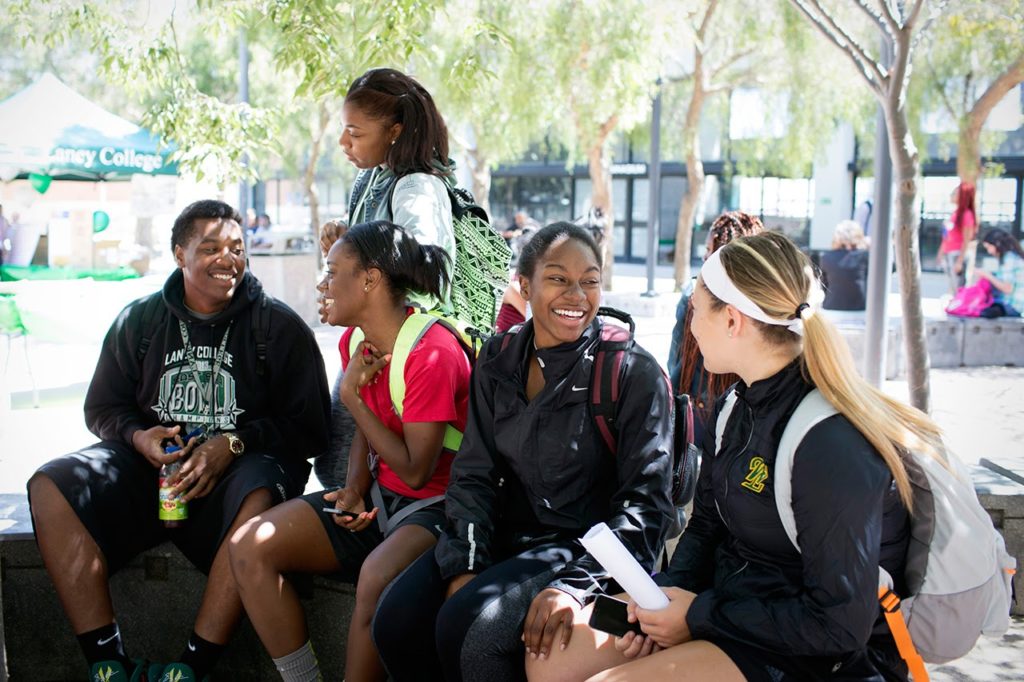 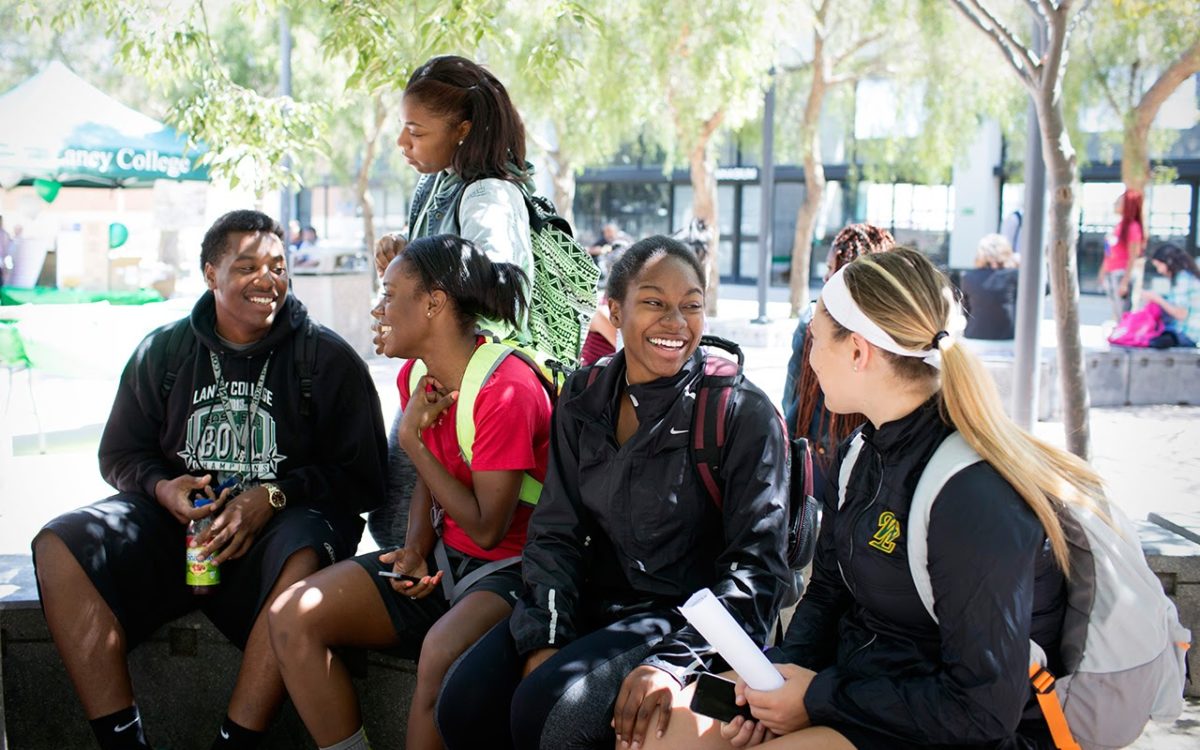 The board of governors overseeing the state’s 116 community colleges voted unanimously Monday to amend the system’s general education requirements by adding an ethnic studies class.

Carlos Guerrero, a professor of Chicano studies at LA City College and co-chair of the ethnic studies council for California’s community colleges, said during Monday’s meeting that he’s witnessed the positive impact that taking ethnic studies courses has on students.

“We’ve had students who come through our classes, and it gives them a bigger sense of who they are and the sense of belonging to a larger American community,” Guerrero said.

Community college presidents and district chancellors across the state have also praised the requirement, saying it will benefit students to learn about the histories and contributions of nonwhite ethnic groups.

The requirement will affect students at California’s 115 community colleges that award degrees. It won’t apply to students at Calbright, the online-only college that awards certificates but not degrees.

Before the new requirement is implemented across California’s colleges, the statewide Chancellor’s Office will form a task force that will include ethnic studies faculty, students and the statewide Academic Senate.

To fulfill the requirement, students planning to transfer to CSU must take a class that has been approved by CSU. Currently, community colleges across the state are in the process of getting their ethnic studies courses approved.

Aisha Lowe, the community college system’s vice chancellor of educational services and support, said the earliest that the requirement would go into effect would be for students entering in fall 2022. But she said her recommendation would be to wait until fall 2023.