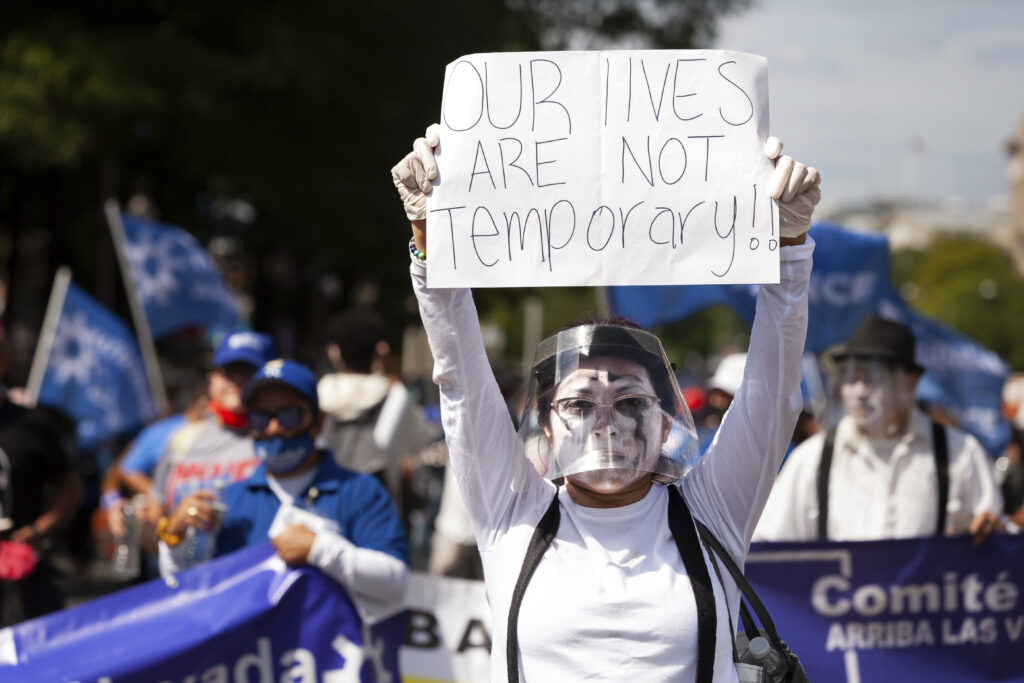 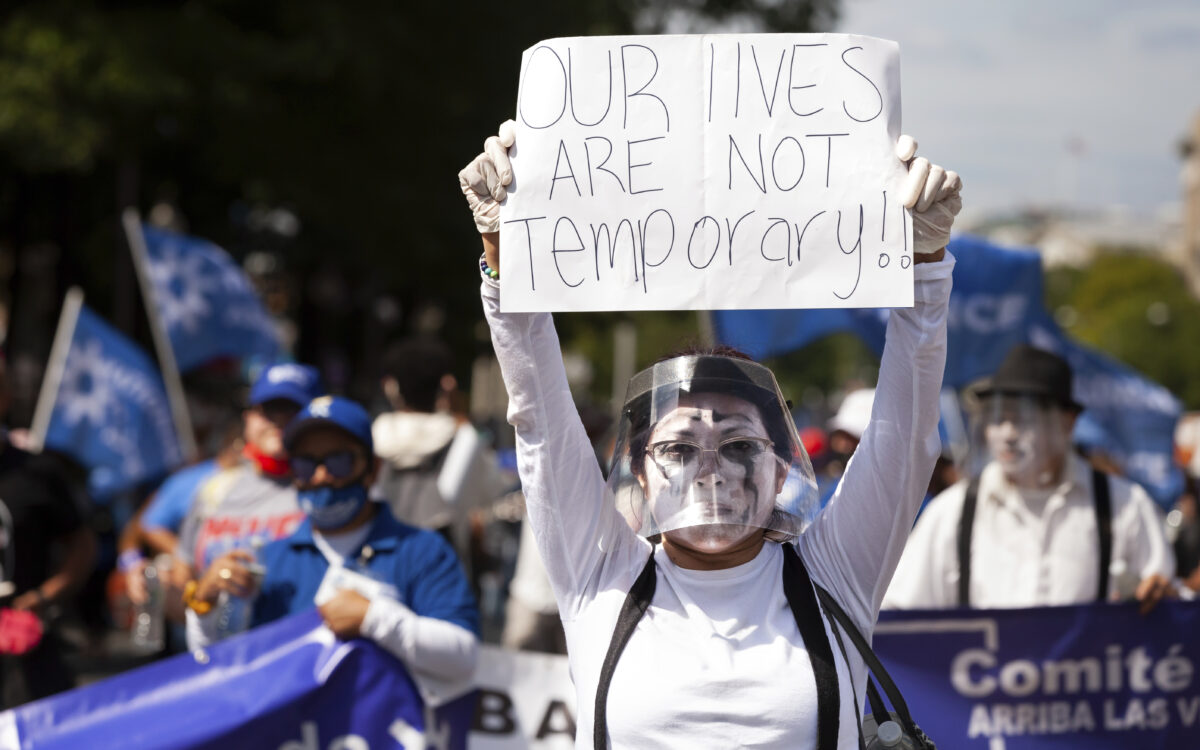 After a long, drawn-out game of tug of war over Deferred Action for Childhood Arrivals, or DACA, the Biden administration is trying to make the policy resistant to any future court battles in a proposed regulation published Tuesday.

Deferred Action for Childhood Arrivals offers temporary protection from deportation and permission to work for about 650,000 young people who came to the U.S. as children. It began in 2012, but former President Donald Trump ordered immigration officials to stop accepting new applications in 2017.

After years in court, the U.S. Supreme Court ruled last year that the Trump administration’s decision to stop the program was “arbitrary and capricious,” but did not decide whether it was illegal for former President Barack Obama to have started the program.

In July, a federal district judge in Texas declared DACA illegal, at least in part because the Obama administration did not publish the rule in the Federal Register and open it up for public comments before finalizing it.

The Department of Homeland Security is now doing just what the court said it failed to do in 2012 — publish the proposed regulation in the Federal Register. The regulation is currently open for public comments until Nov. 29. In the meantime, Homeland Security has also appealed the district court decision.

If the proposed order is finalized and not blocked by another court ruling, it could allow the federal government to begin receiving new applications for DACA once again. An estimated 300,000 people would be eligible to apply for DACA for the first time, including some 55,500 people who turned 15, the minimum age to apply, after the Trump administration stopped accepting new applications.

The new DACA rule is largely the same as the previous DACA policy. To be eligible for DACA, applicants must have been born on or after June 16, 1981, have come to the U.S. before they turned 16 and have lived here since June 15, 2007, in addition to attending school or having graduated from high school and not been convicted of certain crimes. The main difference is that the new regulation would allow people to apply only for deportation protection and not for work authorization if they so choose.

Several immigrant rights organizations said the move to protect DACA is important, but it isn’t enough, because it only offers two-year protection from deportation and does not provide a path to citizenship for recipients. Immigrants and advocates from California and across the country have been pushing for Congress to change immigration law to provide a path to citizenship for immigrants who came here as children and for essential workers, farmworkers and others.

“President Biden also made a promise to deliver citizenship for millions of undocumented people because our communities made clear that DACA has never been enough. It’s time he and Democrats in Congress follow through on their promises while simultaneously ensuring that the final DACA rule strengthens and expands the program to protect more undocumented folks right now,” said Greisa Martinez Rosas, executive director of the immigrant youth organization United We Dream, in a written statement. “President Biden must use all his power to ensure Democrats pass their budget reconciliation package with an expansive pathway to citizenship for millions of people — no excuses.”

The two public four-year university systems in the state — University of California and California State University — expressed support for a pathway to citizenship for DACA recipients and other undocumented students. Immigrants brought to the U.S. as children are often referred to as Dreamers.

“The University supports the Biden Administration’s direction to DHS that it ‘preserve and fortify’ the DACA program to provide the clarity and legal protection participants deserve. Meanwhile, the University continues to advocate for congressional action to provide protections for the undocumented members of our community, including DACA recipients,” wrote Stett Holbrook, a spokesman for the University of California Office of the President.

“Dreamers play essential roles within our communities. The university is committed to working in concert with other institutions and our legislative leaders to help shape a permanent solution and pathway to citizenship. Many of the CSU’s brightest students and most dedicated employees are Dreamers and we value the many positive contributions that they make,” wrote Toni Molle, a spokeswoman for the California State University Office of the Chancellor.