Being an Asian American student is a nightmare right now 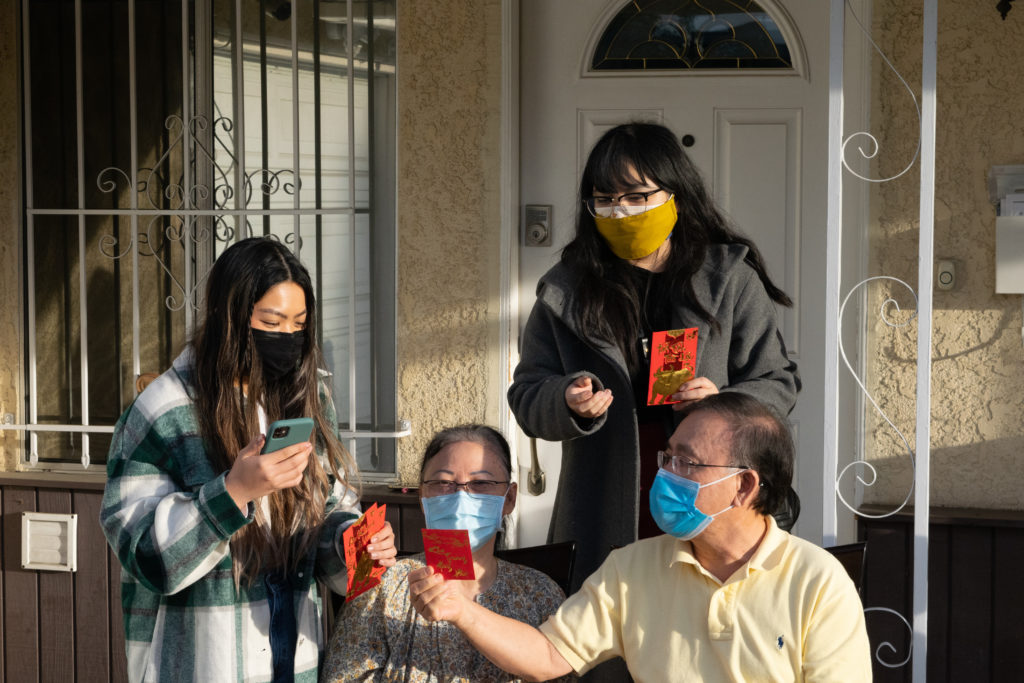 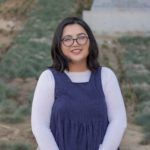 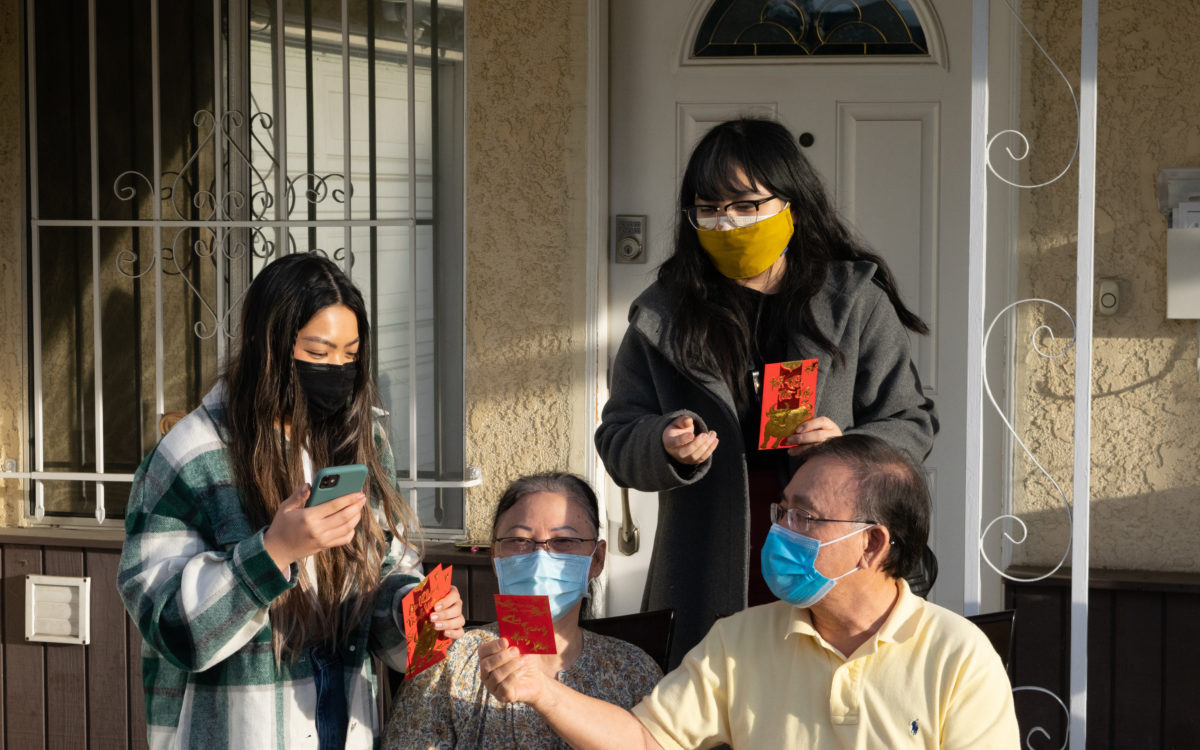 Last week’s shooting deaths of six Asian women in Atlanta triggered my own memories and fears of being objectified and sexualized by a fellow student, by strangers on the street, or by someone on a dating app.

Once while I stood inside a Southern California mall, a man walked up to me and asked, “What kind of Asian are you?” and tried to touch my face. I was 13. Then there were the numerous times when I’ve been told something akin to, “I’ve never slept with an Asian before.” Was I supposed to fulfill their sick race-based fantasies?

The recent assault in San Francisco of a 76-year-old woman of Chinese descent who was punched in the face while waiting at a bus stop has raised fears about my safety, which I didn’t have before. Now, I can’t go out to get boba tea with friends from school without worrying if I’m putting myself or them in harm’s way.

Until now, I never worried about being attacked because of my race. Now, suddenly, being an Asian American student in America has become my biggest nightmare.

The villainization and victimization of Asian Americans is nothing new, particularly in California.

Since the first case of Covid-19 was reported in Wuhan, the Asian American/Pacific Islander community has faced a fresh wave of hate crimes, a return of anti-Asian rhetoric, and violence that harken back to the days of the “Yellow Peril.”

People may believe Asians are protected by the “Model Minority Myth,” which paints us as quiet, studious students who become doctors and engineers.

History taught me to never forget the Chinese Exclusion Act nor the Chinese massacre of 1871 nor the Japanese internment camps of the 1940s. Nor will I forgive how in the 1970s the Ku Klux Klan burned Vietnamese immigrants’ fishing boats in order to punish them for “stealing” American jobs.

Anti-Asian sentiment has always existed beneath the surface. The pandemic has just caused it to emerge in violent ways.

In the past year, people of Asian American/Pacific Islander descent have been stabbed, spit on and degraded in horrible ways in countless places across the country.

In 2020, there was a 150% increase of hate crimes toward Asian Americans, according to The Center for the Study of Hate and Extremism at California State University, San Bernardino. Who knows how many have not been reported?

I live with my paternal grandparents, just 10 minutes away from my maternal grandparents. They helped raise me and my younger sister. What would I do if the police called to say my “ong ngaoi” (grandfather) was in the hospital — or worse?

My Vietnamese grandparents fled their homeland on boats in hopes of finding a better future in America.

My 71-year-old Thai grandfather came to the U.S. at the age of 17 with only dreams of success. He believes that he should not cower at home, not from viruses or racists. He doesn’t seem to be fazed by the rise of hate crimes against our community.

My 66-year-old Laotian grandmother escaped her war-torn homeland alone on foot, traveling to safety when she was just a teenager.

None of that matters to the racists who attack Asians, making us feel like “villains” in our own home.

Last summer, my father, born and raised in the U.S., was on his way to his office when he was told by a man on the street to go back to his country.

My mother owns a Vietnamese restaurant in Louisiana. In August, someone called the restaurant to tell her that setting up social distanced seating was useless since Asians were the ones who brought Covid-19 to America. The logic here is as faulty as it is cruel, accusing my mother of spreading the coronavirus because she is Asian.

I have not experienced such blatant racism. But it was excruciating to stomach the former president referring to Covid-19 as the “Chinavirus” and “kung-flu.”

These micro-aggressions have consequences and have resulted in my family living in fear. Targeting my community as a scapegoat won’t stop this virus from killing people.

I don’t want one of my grandparents to end up in a casket because of ignorance and hate.