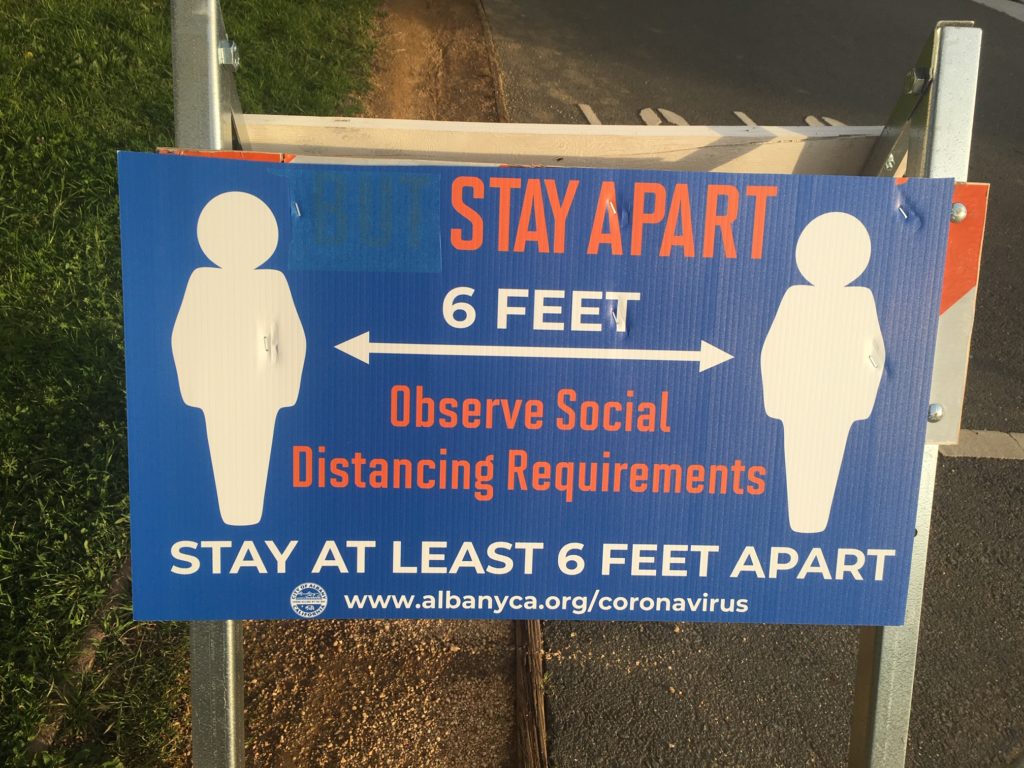 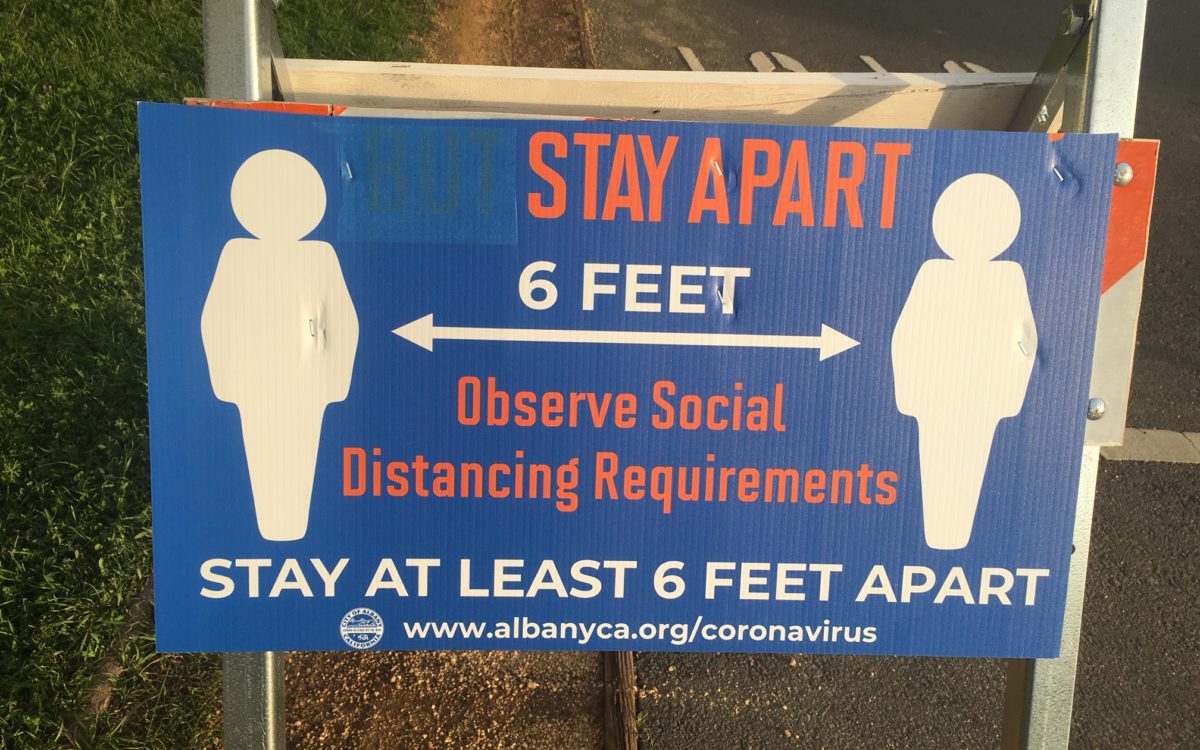 California’s smallest school districts face big hurdles in planning for next school year. Some small districts don’t have enough computers or reliable internet service in their communities to provide distance learning to all their students and many don’t have enough money to reopen campuses without difficulty, according to a survey of 185 superintendents.

The Small School Districts’ Association surveyed superintendents of school districts with fewer than 2,500 students to learn how successful they were at implementing distance learning after schools closed in March because of the coronavirus pandemic. They also wanted to determine the problems each would have in reopening schools.

Of the 185 superintendents who responded to the survey, 59% said budget constraints would make it difficult to implement the reopening plan they think would be best for their district; 14% said it would be impossible.

Like most California school districts, Sebastopol Union Elementary School District in Sonoma County is planning a hybrid, or blended, model of instruction, which has students in classrooms a few days a week and working from home the rest of the week, when school reopens Aug. 13. Parents who don’t want their children to return to campus can sign them up for independent study through an online provider, usually a charter school.

The school district is expected to get $84,000 from the federal Coronavirus Aid, Relief and Economic Security, or CARES Act, to mitigate the impact of the pandemic. But that won’t even be enough to add a teacher to help with distance learning or decrease class sizes for social distancing, said Superintendent Linda Irving.

Already the district, which has two schools serving 450 students in transitional kindergarten through eighth grade, has spent $2,000 on thermometers, $5,000 on handwashing stations and another $5,000 for backpack spray cleaners for custodians. The district will have to hire a second full-time custodian, so that there is one at each school site to keep up with needed cleaning during the pandemic, Irving said.

Funding is less of a concern for Kings River Union Elementary School District in Tulare County, which has a solid reserve, said Sherry Martin, superintendent and principal of the one-school district. But she is worried about finances the following school year, especially if additional federal stimulus dollars don’t come through. If that is the case, Martin predicts the school would have to consider cutting programs or positions that year.

Busing kids to school during the pandemic is a costly proposition for rural districts, where students are much more likely to rely on buses for transportation than their peers in suburban and urban districts. School districts will have to schedule extra bus trips to ensure social distancing. Martin, whose bus drivers double as the school’s custodians, will have to juggle the need for extra hours for cleaning and sanitizing schools and the need for more bus trips. She hopes to hire a part-time temporary custodian if the union agrees.

Superintendents who answered the association’s survey cited internet access as another significant hurdle for small districts, with about a third saying access is difficult and about 3% saying it is impossible. Nearly a quarter of the superintendents said acquiring computers and other hardware and technical support has been difficult or impossible.

Only about 100 district students had internet access at home when schools closed. Most of the 420 students in the school — 92%— are eligible for free or reduced-priced lunches because their families are low-income.

Rural areas are disproportionately impacted by the digital divide, which separates students who have access to the internet and computers at home from those who do not.

“The digital divide continues to be a monumental barrier for us,” Martin said. “I could provide devices, but the thing I couldn’t get my hands on, like most others, was hot spots. Even when I could get my hands on hot spots, the service was very poor.”

Martin ultimately found a company to provide enough hot spots for every student who didn’t have internet at home but because of internet connectivity problems in the area, the district had to supply a hot spot for every student instead of one for each household. The total cost for 350 hot spots with monthly service for two years is $85,000. The district, which has a $6 million budget, also will have paid about $35,000 for computers and tablets by the time school begins in August.

“It’s a financial commitment from the district to create equity and access for our students,” Martin said.

But having the technology in hand isn’t enough. The district plans to train parents, who are primarily immigrants who speak English as a second language, how to use the technology, so they can help their children.

Distance learning has had a significant impact on student achievement during campus closures.

Students in the districts surveyed by the Small Schools Districts’ Association fell short of academic goals — 29.9% significantly and 62.6% a little — according to the survey. Only 7% performed at the level expected during a typical year and 0.5% performed at a higher level than had been expected.

But superintendents gave their districts high marks for moving quickly to online instruction after schools closed and for high student participation, which averaged 81%. Twenty of the schools made the transition to online learning without missing a day of school, while 28% started within one day. On average, districts began distance learning within 5.3 days, according to the survey.

Leave a Reply to Abana Homes