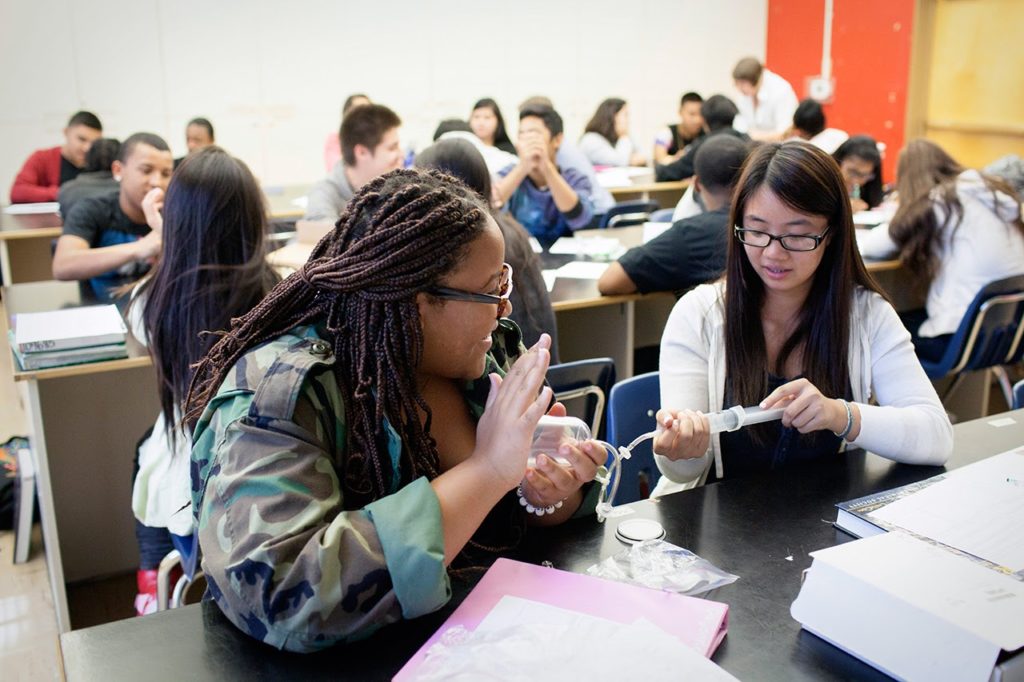 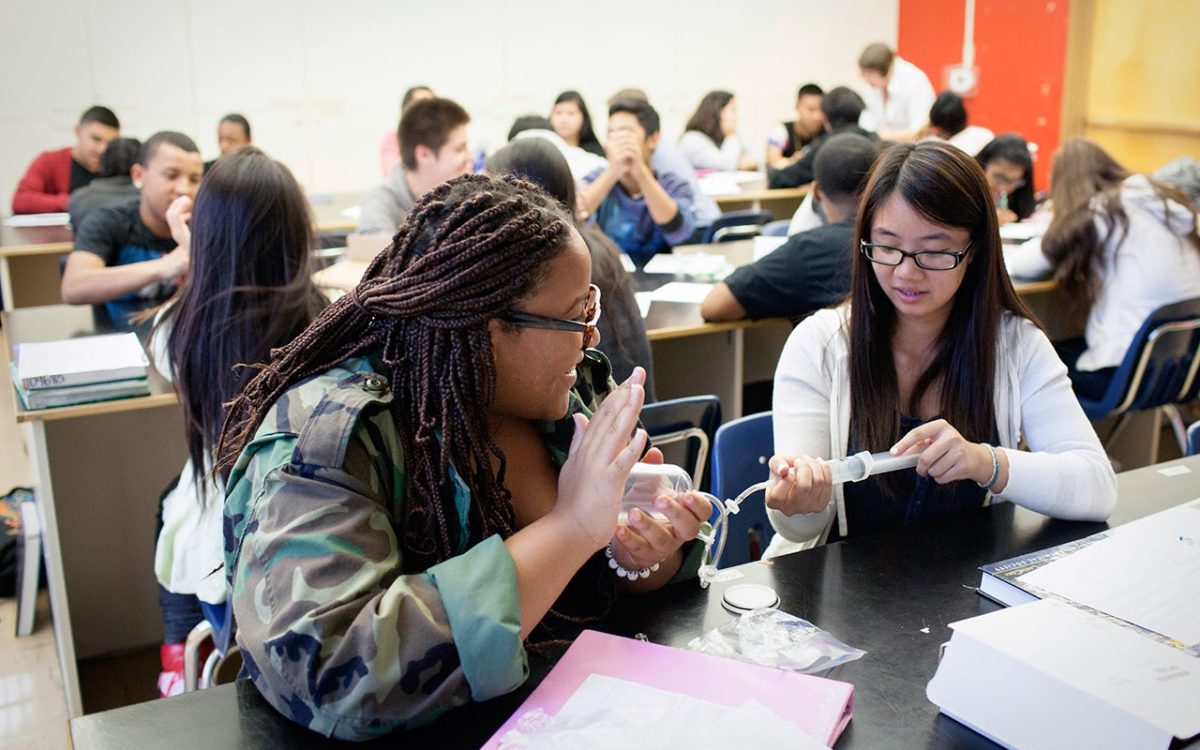 When State Superintendent of Public Instruction Tony Thurmond took office in 2019, he announced that recruiting more male teachers from diverse backgrounds would be one of his top priorities. That is a principal focus of two new offices he has set up in the California Department of Education that are charged with attracting black and other teachers who more closely match the racial and ethnic makeup of the state’s student population.

For years the need for trained and qualified teachers has been growing in schools across California. Math and science positions have been some of the toughest to fill, especially in schools that serve large numbers of high-needs students, such as rural schools or schools with high proportions of low-income students, according to a 2018 study by the Learning Policy Institute, a nonprofit research and policy organization in Palo Alto.

One of the two offices — referred to as “units” in bureaucratic jargon — will be an Equity Unit. Another will be a STEAM Unit. STEAM is an acronym for science, technology, engineering, arts and mathematics courses and curricula. In recent years, arts have increasingly been integrated into STEM education to encourage creativity and imagination while engaging students in scientific discovery and problem solving.

The new STEAM and Equity units will be housed under the California Department of Education’s Equity and Access branch, which also includes divisions ranging from Charter Schools to College and Career Transition. They will be two separate bodies but their work will be closely aligned, according to Deputy Superintendent of Public Instruction Khieem Jackson, head of the Equity and Access branch.

One strategy the STEAM and Equity units could consider to recruit more black male teachers would be to work with veterans and military bases to draw in more teachers, Jackson said. The units will also look into ways to remove unnecessary barriers to entry and credentialing for professionals, such as scientists and programmers already working in STEAM fields.

In addition to teacher recruitment, Jackson said a second priority of the STEAM unit will be helping define what STEAM learning can look like by highlighting successful strategies that teachers and districts are using throughout the state.

California has adopted new standards in math, science and computer science in recent years as part of broader efforts to prepare more students for college and STEM fields. But there’s still a long way to go to create equal opportunities for all students to pursue these careers, Jackson said.

Wide disparities exist in STEAM education in California and beyond. In 2015-16, African-American students were less likely to attend high schools that offer advanced math or science classes than their white and Asian peers, according to 2018 data from the U.S. Department of Education’s Office of Civil Rights. Black and Latino students are also underrepresented in advanced coursework such as 8th grade Algebra, according to a recent report from the Education Trust, an advocacy organization based in Washington D.C., focused on closing achievement gaps.

High schools where most students are black, Latino and Native American are among the least likely to offer computer science courses, according to a 2019 report by the Kapor Center, a nonprofit focused on equity and access in technology. In 2018, black students made up only 1 percent of students taking AP Computer Science A, one of two computer science courses that the AP program offers. Latino students comprised 15 percent, while white students made up 26 percent and Asian students were 49 percent, according to data from the College Board, the nonprofit that runs the AP program.

In both math and science, the new standards emphasize going deeper into topics and real-life applications and less on memorizing facts and procedures. The new standards are a dramatic shift from the way teachers were taught growing up and changing instructional practices to align with them is an ongoing challenge.

Only 40 percent of students in 2019 met or exceeded standards on the state’s Smarter Balanced math tests, which are aligned to the Common Core standards adopted by California in 2010. Wide disparities in test scores between black and Latino students and their white and Asian peers — known as the achievement gap — have continued to persist since the tests were first administered in the spring of 2015.

Only 4 percent of California’s teachers were black in 2018-19, according to the California Department of Education, while black students make up 5.4 percent of students in California.

“It’s important to notice that we did see some progress (on statewide test scores) and that is great. But there is a gap at the high school level with African-American students, and we will take that on head first and we will not shy away from that with the STEAM office,” Jackson said.

Having a black teacher who sets high expectations can positively impact academic outcomes, especially among black students who don’t typically see themselves reflected in the teacher workforce, he said.

Black students who had at least one black teacher in elementary school had higher test scores, decreased dropout rates and an increased likelihood of attending college, a 2017 study by researchers at UC Davis, American University and Johns Hopkins University found.

Thurmond, who was on the Assembly Select Committee on STEM Education before becoming superintendent of public instruction in 2019, created the Office of Equity and Access last year, when 13 work groups were also charged with examining some of California’s most pressing education issues, including achievement and opportunity gaps, K-12 funding and teacher shortages.

Recommendations from the work groups will help guide efforts for both the STEAM and equity units.

No one has been selected to lead the new units in the department yet, and Jackson said his team is still working on refining the timeline for an official launch.