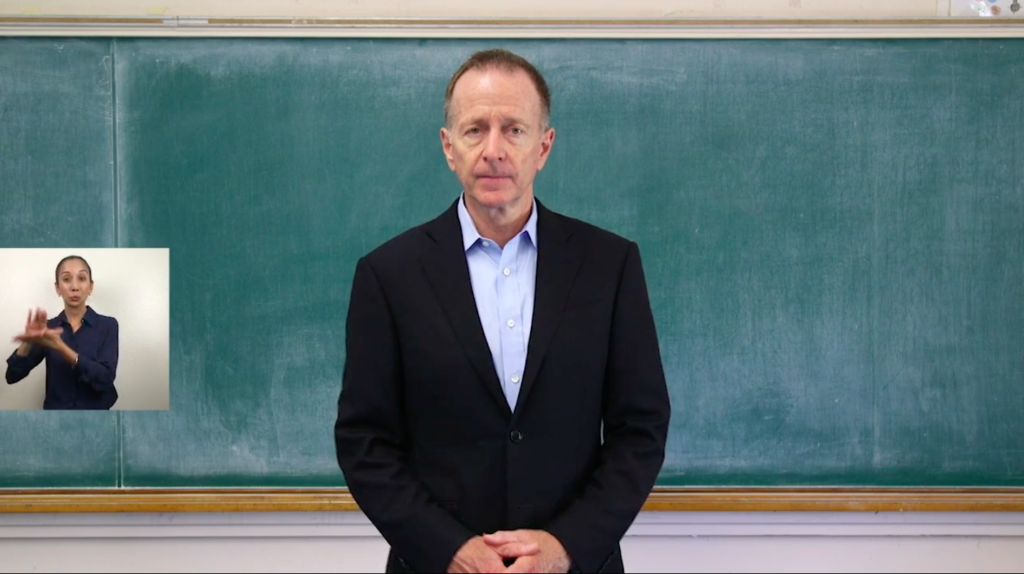 School days in Los Angeles will be from 9 a.m. to 2 p.m., with a mix of live instruction and independent learning. 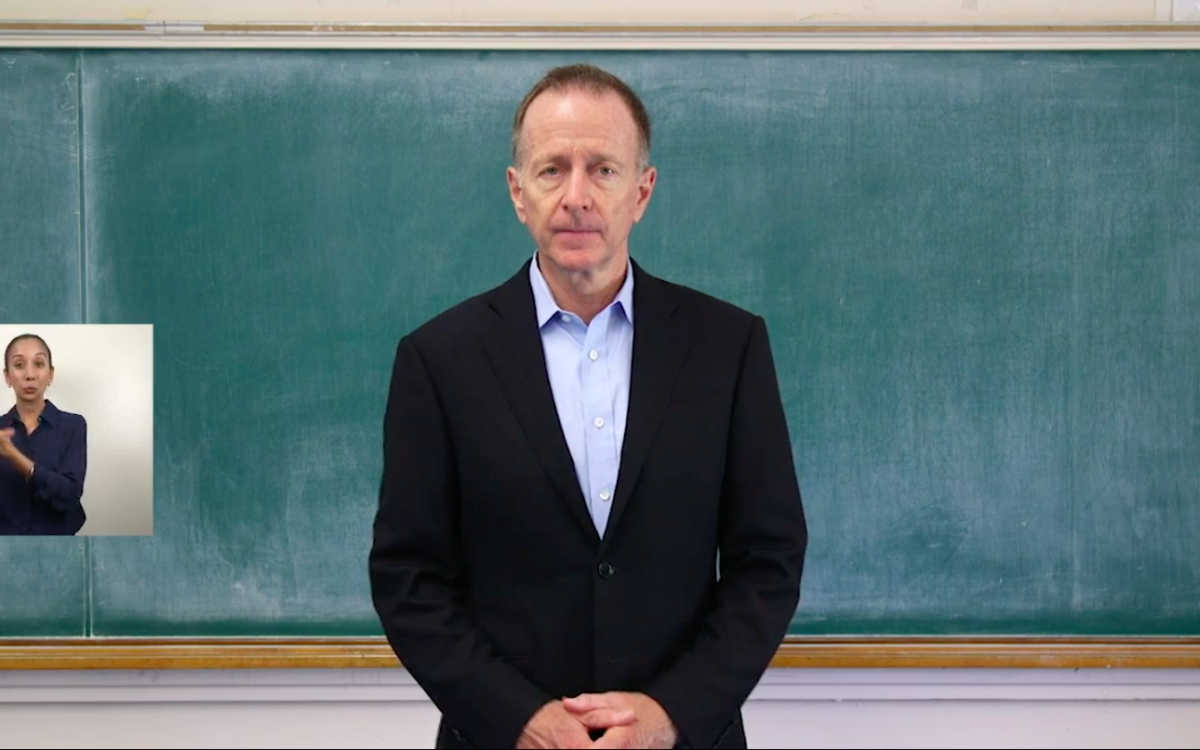 Students in Los Angeles will have about five hours of distance learning daily under an agreement announced Monday between Los Angeles Unified and the union representing teachers in the district.

Each school day will run from 9 a.m. to 2:15 p.m., and will include a mix of live instruction and independent work. Most students will receive at least 90 minutes of daily live instruction.

L.A. Unified, the largest school district in California, with about 600,000 students, joins other districts in the state that have reached last-minute deals with teachers over how to deliver distance learning this fall as students in most districts across the state learn from home because of the coronavirus pandemic.

“We have all learned from our experiences with distance learning since March, and we’ve applied what we learned to this agreement. Our shared goal is to provide the best possible education for students in our schools,” Superintendent Austin Beutner and United Teachers Los Angeles President Cecily Myart-Cruz said in a joint statement.

The agreement is only tentative and must still be ratified by the union’s members and the district’s Board of Education.

Agreements in recent days have also been reached in other districts, including San Diego Unified and West Contra Costa Unified. Other districts, however, are still trying to reach a deal, even in districts like Oakland Unified and South Pasadena Unified where the school year is set to begin next week.

Under the agreement reached in Los Angeles, the school day will be much more structured this fall than it was during distance learning in the spring, when the district had to quickly pivot to remote instruction. At that time, teachers were given significant flexibility to create their own teaching schedules and were required to work only four hours a day.

Now, teachers in the district will be required to work six hours daily: from 9 a.m. to 2:15 p.m. and for another 45 minutes at their discretion.

On Mondays, students in all grades except kindergarten will receive 90 to 100 minutes of what’s known as synchronous or live instruction, which can include live video conferencing with teachers and small group work with other students and led by teachers. From Tuesday through Friday, those students will receive even more time — between two and three hours — for that type of instruction.

The rest of the school day will be dedicated to non-live instruction, known as asynchronous, which can include students working on their own time, pre-recorded lessons and self-guided instructional modules.

“The goal is to have as much teacher-led interaction with students as possible. This is the core of public education, the learning that happens when students and teachers are connected,” Beutner said in a televised speech Monday.

The school day in Los Angeles will look similar to school days this fall in the state’s next largest school district, San Diego Unified, where students will receive six hours of daily instruction.

For San Diego’s 123,000 students, three hours will be dedicated each day to live instruction or small group work led by teachers and two hours will be reserved for independent work. The remaining hour will be “dedicated to additional small group instruction, conferring with students and/or teacher-initiated office hours,” according to the agreement.

“We continue working to bring all students back to campus as soon as it is safe and responsible to do so. In the meantime, we must ensure our students continue to learn and make academic progress,” Superintendent Cindy Marten said in a statement.

There will be more flexibility for teachers and individual schools in West Contra Costa Unified, a district in the San Francisco Bay Area. That district and its teachers’ union, United Teachers of Richmond, came to an agreement that calls for the school day to start at 10 a.m. each day and end by 3 p.m. Teachers will work until 4 p.m. each day.

There will be daily instruction from Monday through Thursday, but none on Fridays. Labeled as “Wellness Fridays” by the district, they will be designated for teachers to get professional development and students to connect with counselors and other support staff.

From Monday through Thursday, elementary, middle and high school teachers will teach for between 145 and 200 minutes each day, depending on the schedules their school chooses. It is up to individual teachers to determine whether they will provide live instruction or asynchronous learning, supplemented by recorded lessons, written assignments or instructional websites.

Other districts are still struggling to agree to distance learning rules with their teachers.

With one week before school starts Aug. 10 in Oakland Unified, the district is still in negotiations with its teachers union, the Oakland Education Association, on how it will deliver distance learning and how it will determine when it is safe to bring students and staff back to campuses. After trading proposals for three weeks, the union received a new proposal from the district Monday morning that union representatives planned to review Monday afternoon.

On Friday, union president Keith Brown announced that the union intended to implement its own “collective work action” when school starts, if no agreement was reached by Monday. That means the union would proceed according to its proposal to the district instead of abiding by what the district wants, Brown said Friday during a Facebook Live event.

The union and Oakland have not yet been able to agree over how much instruction teachers should be required to provide to students, among other disagreements.

The district and the union also disagree over how much time teachers should be given to plan for online instruction. Teachers are asking to have the first two weeks to prepare before instruction begins.

“We will be working every day to bring your children the best possible learning experience we can during this crisis. We want to put an end to the anxiety and uncertainty that families have been facing,” Brown said in a statement Saturday.

A similar impasse exists in South Pasadena Unified, where the school year is slated to begin Aug. 13 and teachers are calling for a designated day similar to West Contra Costa’s plan for “Wellness Fridays.”

In a letter to the editor published in the South Pasadenan, that district’s teachers’ union warned of a “rushed, cobbled together plan” that the district has created.

The union, the Teachers Association of South Pasadena, wrote in the letter that while teachers “have a variety of thoughts” about requirements for instruction, they almost all agree that there should be a “dedicated day for a home room with community-building, socio-emotional support, professional development and asynchronous learning.” That’s something the district and its school board have yet to support, according to the letter.