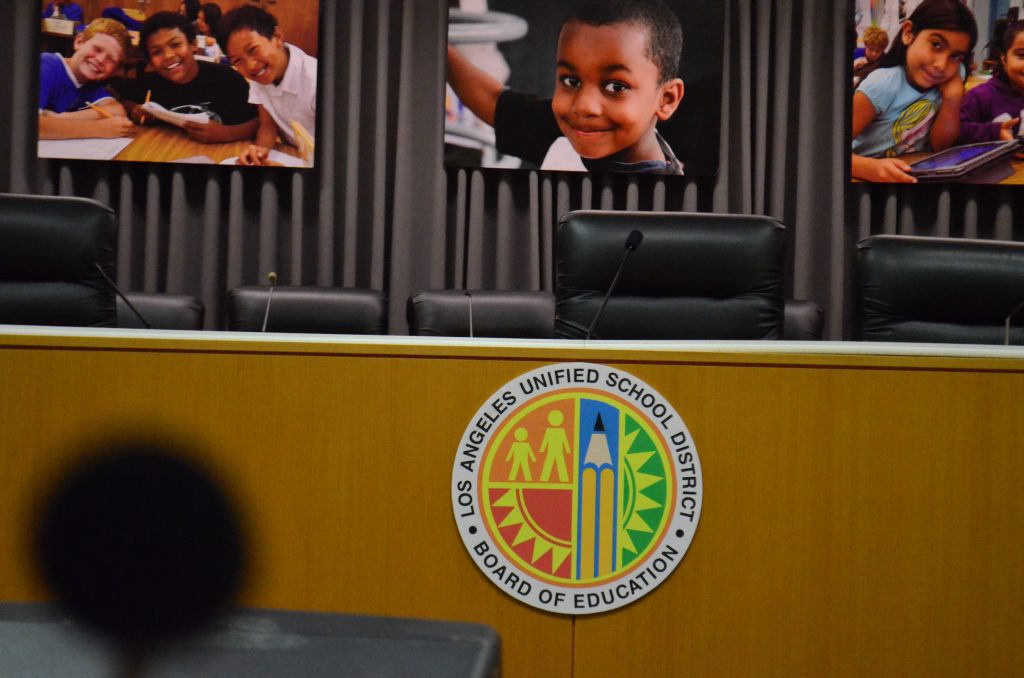 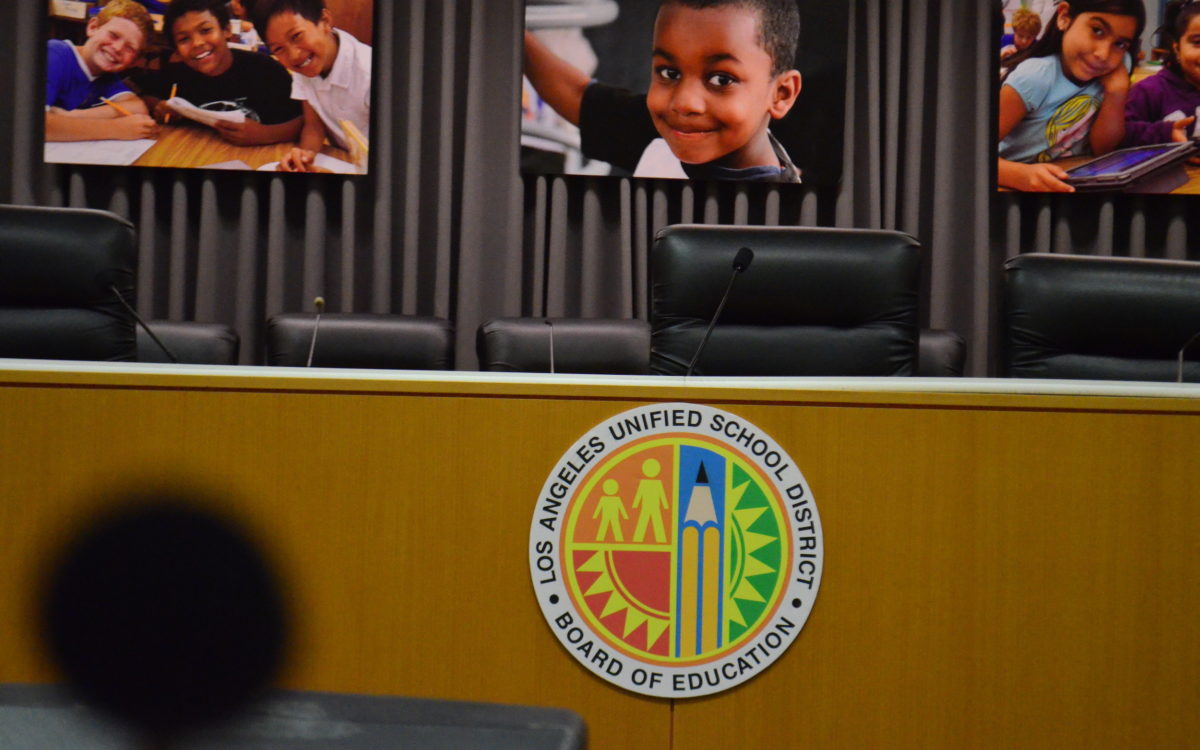 “Even in the best of times” transitioning to an online learning system in L.A. Unified “would be a monumental task, akin to landing on the moon,” Beutner said in a televised address.

“It would take years of careful planning, investment, training and engagement with the entire school community,” he said. “During extended school closures due to the coronavirus, Los Angeles Unified is doing it in a matter of weeks, because students most in need are counting on us.”

As students remain at home, Gov. Gavin Newsom made it clear in an executive order last month that in return for receiving state funds normally based on school attendance, districts will be expected to provide high quality distance learning programs that benefit students for the remainder of the school year.

Beutner said that the nation’s second-largest school district has made steady progress in connecting high school and middle school students. As of April 3, 96 and 94 percent of those students, respectively, had participated to some extent in online learning. That’s a significant improvement from earlier last week, when Beutner said that 12.5 percent of high school students hadn’t been reached at all via distance learning and that more than one-third of high schoolers were not taking part in online classes on a daily basis.

Despite getting many more elementary school students online in the last two weeks, L.A. Unified has yet to connect with about four in 10 of them. Those students have not logged in at all to Schoology or any of the district’s other online platforms such as Edgenuity, Zoom or Google Classroom. Beutner added that the district won’t reach all elementary school students until May as it awaits the arrival of devices “from supply lines around the world.”

The district is also in ongoing bargaining with the teachers’ union, United Teachers Los Angeles, over guidelines for distance learning.

Districts statewide are facing many of the same issues, albeit on a smaller scale, of linking students to devices and the internet while working out with its teachers and their unions how to carry out distance learning.

The agreements have varied widely on such issues as how many hours a week teachers should teach and hold office hours, whether teachers will be required to teach online and whether schools will offer uniform content or allow teachers individually to determine when and what to teach.

In Los Angeles, the gaps in connecting students to distance learning exist despite the district’s decision last month to spend $100 million to provide Chromebooks and tablets as well as free internet access to all students in the district who don’t already have it. The district is partnering with Verizon to provide the internet connections.

Among a range of initiatives, the district has also formed a partnership with PBS SoCal and KCET, the other PBS station in Los Angeles, to air educational programming that students can watch while completing assignments that go along with the programs. Beutner said 200,000 people are tuning in each day, though it’s not clear how many are students. The district also set up a technology help desk that families can call with questions about distance learning and is working with community organizations to help homeless and foster care students continue learning while schools are closed.

Gov. Newsom’s executive order also directed districts to provide meals that students would normally receive during the school year. Beutner said the district has provided 5 million “grab-and-go” meals over the last three weeks — more than any food bank in the nation, he said. Two-thirds of those were for children, and another one-third were for adults — “no questions asked,” Beutner said, as permitted under state and federal waivers issued during the crisis. The district is also providing meals to homeless people in temporary shelters.

Yet the district is still working out kinks as it figures out how to operate its distance learning system.

The district and United Teachers Los Angeles had their latest bargaining session Monday, but the two sides have yet to reach an agreement on guidelines for distance learning. Among other demands, the union says that teachers should have the flexibility to set their own daily schedules and that teachers should not be required to teach their classes via Zoom or any other live video conferencing.

Beutner said Monday that the “most important part” of shifting to online learning will be to train teachers, saying that the district will “need to be patient and flexible” with teachers.

The union has called on the district to improve the platform, saying that technical problems have prevented teachers from being trained on the system. Beutner said Monday that the district has enlisted a “major tech company” to help improve the system “so it can support the increased volume of users.”

He also emphasized that measuring student engagement and learning online is difficult. He noted that “merely logging in does not tell us anything more than the student turned on their computer.” At the same time, a student who isn’t participating in online learning could be “reading a book or working on a writing assignment,” Beutner said.

Another major challenge is reaching students with disabilities and English learners, because “technologies and teaching practices are not as well-established in these areas,” Beutner said. The district is working to accommodate those students by having occupational and speech therapists, as well as speech and language teachers, reach students via teleconference. Teachers are also pre-recording “specialized video lessons” to meet the needs of those students, Beutner said.

“We’ll keep working at it and explore new ways to do the best we can for all students,” Beutner said.