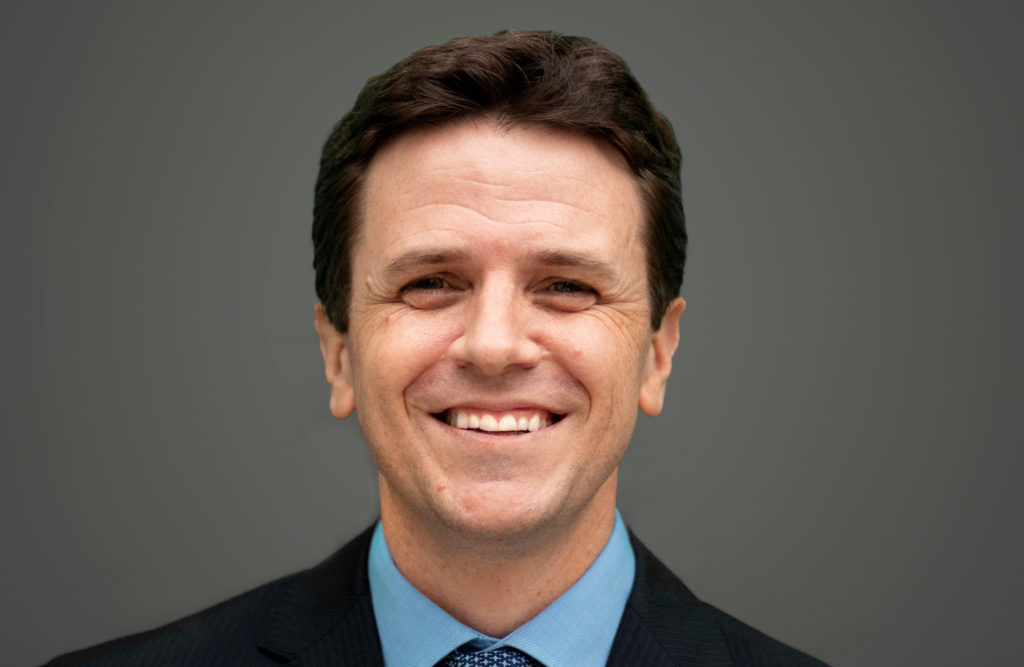 Gov. Gavin Newsom has named Brooks Allen, a former civil rights attorney and staff counsel for the State Board of Education, to the dual role of the state board’s next executive director and education policy adviser to the governor.

Allen’s selection continues an unusual arrangement that former Gov. Jerry Brown started when he was elected to his third term as governor in which the state board staff work on both the governor’s and the state board’s priorities. The result, said Michel Kirst, a former state board president during Brown’s last eight years as governor, is a more consistent and cohesive education policy.

Allen will replace Karen Stapf Walters, who resigned to become executive director of the California County Superintendents Educational Services Association. She succeeded Sue Burr, whom Brown named to both positions in 2011.

Along with the Legislature, the state board oversees and creates K-12 education policy, rules and regulations. The Legislature votes on nominees to the 11-member state board.

For two decades before Brown abolished the office in 2011, governors appointed a secretary of education as the point person on K-12 schools. Instead, Brown and now Newsom have turned to their cabinets, the Department of Finance and the state board for advice and direction. State board President Linda Darling-Hammond is also a close adviser to Newsom, as was Kirst to Brown.

“Sue Burr made (the dual position) work,” Kirst said. There was a “firewall,” he said, between the matters that Burr and then Stapf Walters handled for Brown and the issues that came before the state board. That distinction has continued, he said.

But Kirst acknowledged that dual relationships on the state board were “complex,” given the “quasi-independent” nature of the board. Burr and Stapf Walters would sit in and sometimes represent Brown in key meetings on education outside of the board. Brown made clear his views on broad policies, but didn’t tell state board members how to vote, and, on many issues, never took any stand.

For the past three years, Allen, 45, has been assistant superintendent and legal counsel at the Marin County Office of Education. Before that he was vice president of policy and legal affairs at the nonprofit Common Sense Kids Action, and between 2013 and 2015, deputy policy director and assistant legal counsel at the state board. For a decade before that, he served as staff attorney and then the director of education advocacy for the ACLU Foundation of Southern California. He was staff attorney at the Lawyers’ Committee for Civil Rights of the San Francisco Bay Area before that.

Kirst said that as deputy policy director for the state board, Allen was involved in every major policy decision, which will make him “superbly prepared” for his new positions.

“He has a clear grasp of how to navigate state government and will be immediately effective,” Kirst said. “He also understands the subtlety of his dual role and how to handle it. I have the highest regard for him.”

Darling-Hammond said in a statement, “Brooks is a problem-solver and a relationship-builder — key attributes in an executive director. I look forward to working with him as we continue to develop a system that is responsive to the needs of all students and especially those furthest from opportunity.”

Newsom also appointed Debra Brown to the state board as senior policy adviser. Brown, 47, currently is the director of education and government relations at the Oakland-based advocacy organization Children Now. From 2016 to 2018 she was director of the government affairs division at the California Department of Education. For a decade, she was senior legislative advocate at the California School Boards Association.

Correction: Brooks Allen's appointment as executive director to the state board does not require the state Senate's approval. A previous version said that it does. The article was corrected Sept. 12.