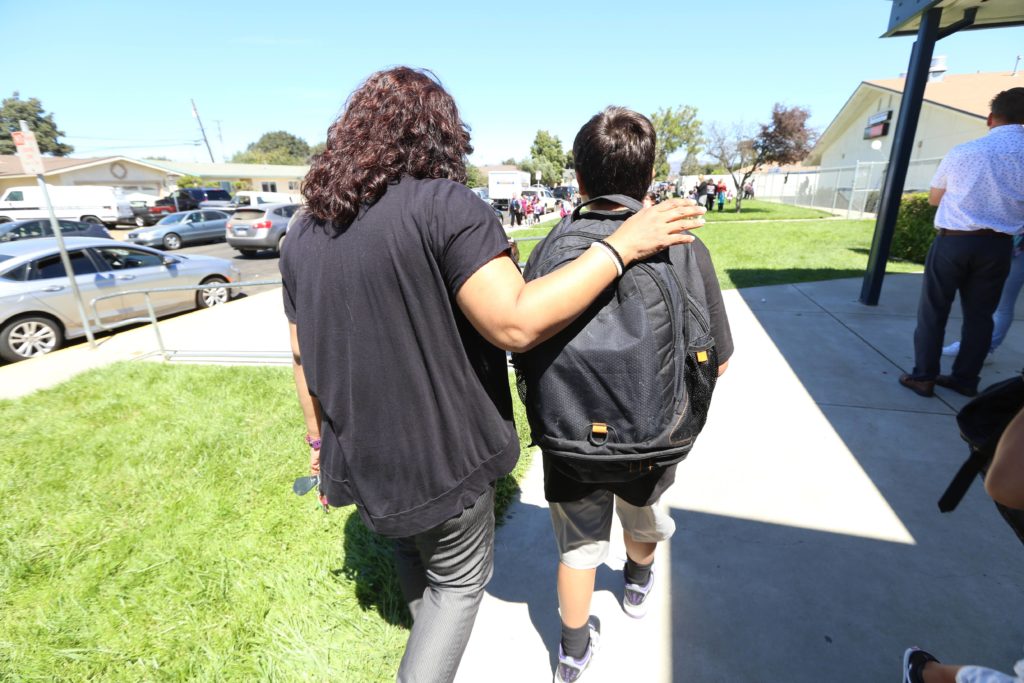 Since the pandemic, the numbers are likely higher, report says. 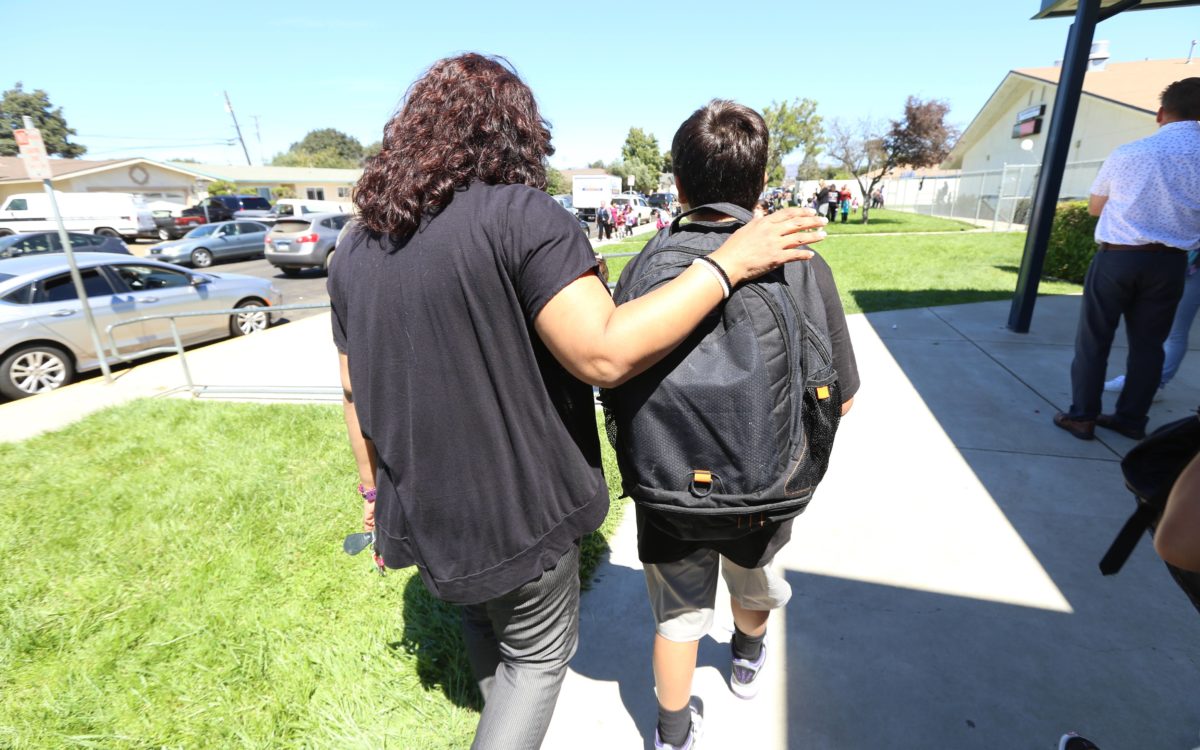 California’s escalating cost of living has led to a 48% surge in the state’s homeless student population over the past decade, according to new research released today by researchers at UCLA.

“We knew the numbers would be up, but we were surprised at the scope and severity of the crisis,” said Joseph Bishop, director of UCLA’s Center for the Transformation of Schools, which compiled the report. “Looking at these numbers was really a ‘wow’ moment.”

Disproportionate numbers of California’s homeless students were Latino and Black: 70% and 9%, respectively. Latinos make up 55% of the overall student enrollment, and Black students 5.3%

UCLA is hosting a free webinar on the report, “State of Crisis: Dismantling Student Homelessness in California” Tuesday at 11 a.m. Click here for more information.

The federal McKinney-Vento Homeless Assistance Act requires that every public school count the number of students who are living on the street, in shelters, in motels, in cars, doubled-up with other families or moving between friends and relatives’ homes. Using data collected by the California Department of Education, the UCLA researchers interviewed more than 150 teachers, students, school administrators and advocates to get a fuller picture of who’s homeless, how schools are impacted, and what’s driving the increase in numbers.

Describing a “tidal wave of factors,” Bishop cited the skyrocketing cost of housing in many parts of California, widespread economic instability, a jump in day-to-day living expenses and over-burdened social services such as low-cost mental health counseling or access to affordable housing.

He also noted the grinding poverty that some families find hard to escape – especially when contending with family sickness or other setbacks.

The federal government gives money to schools to provide services for homeless students, such as backpacks or transportation to and from school. Some schools use the money to help entire families, by providing groceries, laundry facilities, showers or connections to local nonprofits that can help secure housing or jobs.

But the funding, which has not increased under the Trump Administration, is grossly inadequate, Bishop said. In California, the state distributes about $10 million annually through a competitive grant process, which means many districts that apply do not receive money at all. About two-thirds of the state’s homeless students were enrolled in those districts in 2018-19, meaning about 178,000 homeless students received few, if any, services through their schools, according to the report.

Some schools use money set aside for low-income students or foster youth to provide homeless services, but it’s nowhere near enough to cover the escalating needs, said Debbie Raucher, a project director at John Burton Advocates for Youth, which focuses on foster and homeless youth in California.

“Having a roof over your head, having a safe place to sleep and study, is fundamental to absolutely everything,” she said, noting that students who experience homelessness have higher dropout rates and are more likely to experience homelessness as adults. “Investing in these students pays off in so many ways. It’s a cliché, but it really is an investment in our future.”

The crisis has become so severe that schools cannot be expected to solve the problem single-handedly, Bishop and others said. Social service agencies, early childhood education programs, colleges and other organizations need to create a cohesive approach to helping homeless young people stay in school and helping their families find stable housing, the report recommended.

Schools also need more staff dedicated to identifying homeless students and pairing them with services. In most districts, only one person — the homeless liaison — is responsible for counting homeless students, applying for funding and working directly with families, often at multiple school campuses.

So, even though schools cannot solve the homeless crisis on their own, they play a crucial role in reaching students and families, he said. Schools are trusted, safe places for young people, and are a logical place to reach students who need help. Homeless himself as a teenager, he credited a school psychologist with finding him a safe place to sleep and ultimately graduate from high school.

“My life was saved because someone at the school asked me what was going on, and did something,” he said. “We need our schools to have the resources to help every student who needs it. There’s a lot at stake.”