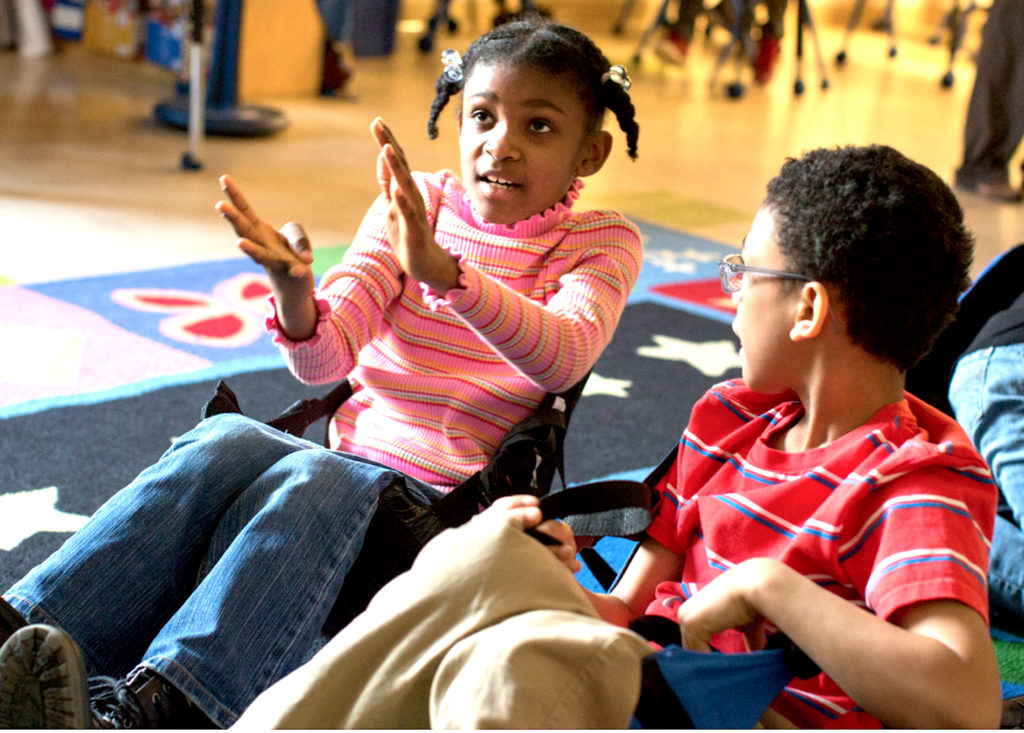 Not much of an extra $3.4 billion to spare after paying pension expenses. 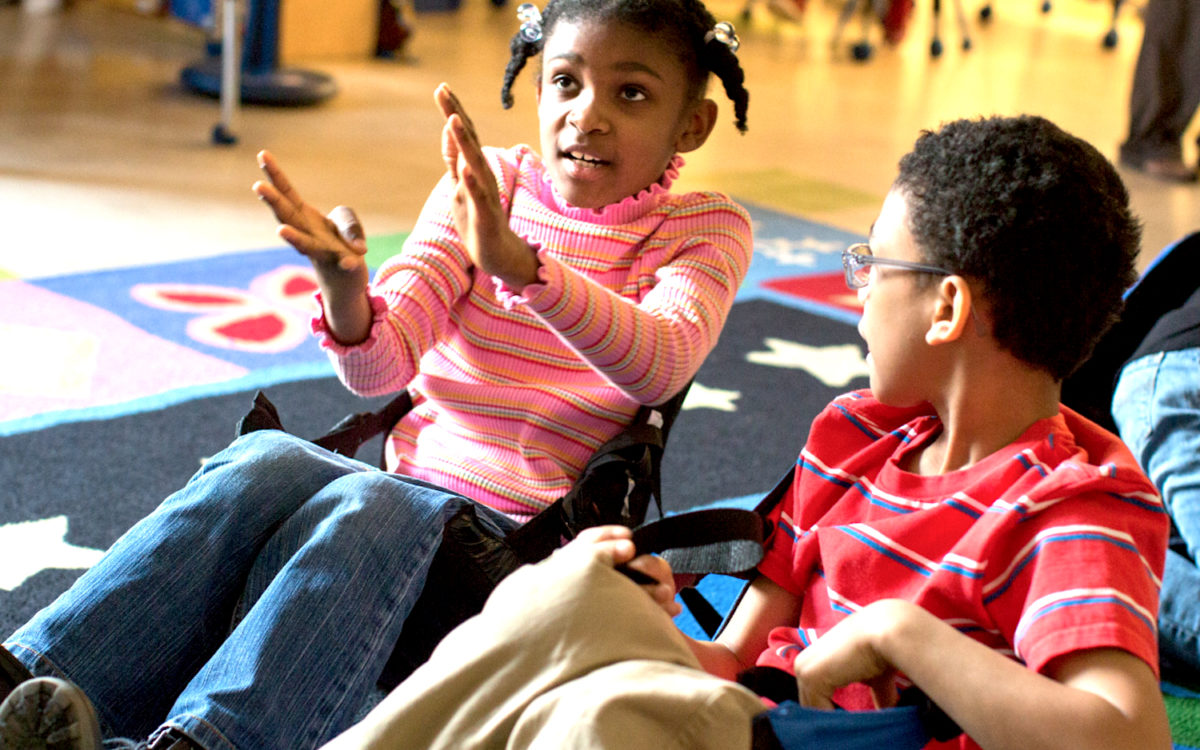 K-12 schools and community colleges can anticipate a “moderate” 4.2 percent increase in funding in the 2020-21 state budget, instead of a long-anticipated recession, the Legislative Analyst’s Office predicted Wednesday in its annual fiscal forecast.

But school and college districts won’t be feeling flush, the LAO said; mandated retirement contributions and a small cost-of-living increase will eat up most of the additional $3.4 billion they can expect in revenue from Proposition 98. That’s the formula that determines the minimum portion of the state’s General Fund that must go to K-14. Prop. 98 increased $2.9 billion in the current budget from the previous fiscal year. 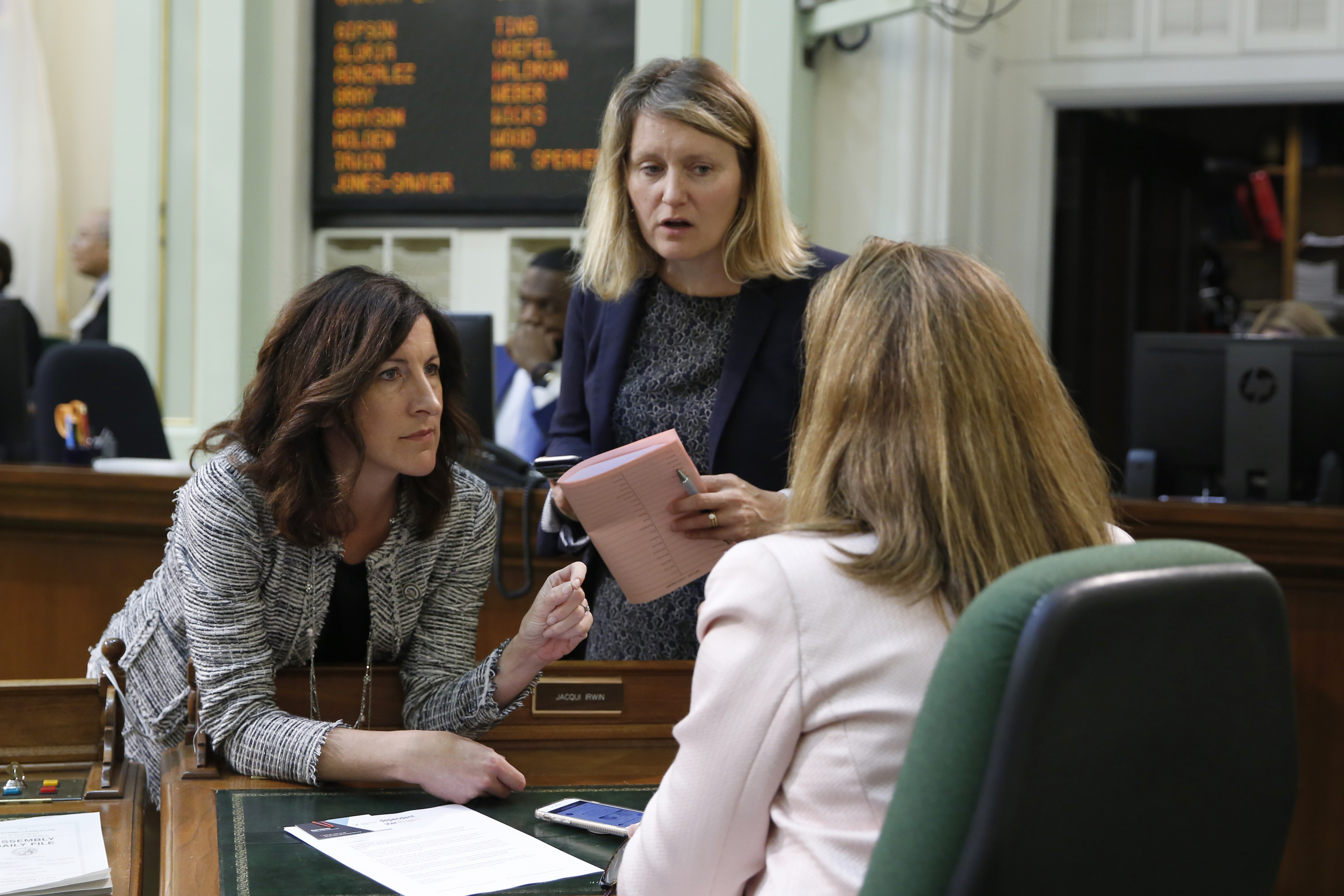 “If the Legislature were to provide no other ongoing increase in general purpose funding, most districts likely would need to dedicate nearly all of the increase to covering their higher pension costs,” the report said.

The LAO,  a nonpartisan state research agency that provides  fiscal and policy advice to the Legislature,  issues its annual budget forecast nine months before the next fiscal year, which starts July 1. Gov. Gavin Newsom will have the advantage of two more months of actual revenue before releasing his 2020-21 budget in early January.

The forecast projects Prop. 98 funding to rise to $84.3 billion. Of that, about $75 billion would go to K-12 and state-funded preschools, with the rest to community colleges.

The LAO said that factoring in a modest 1.79 percent cost of living increase and a $350 million mandatory contribution to a Prop. 98 rainy day fund would leave districts with about $2.1 billion in new spending. Because a recession could come any year, the LAO advises against committing the full amount to ongoing expenses. Instead, the Legislature and governor could consider using half of that, about $1 billion, in one-time expenditures, like reducing the unfunded CalSTRS pension liability — an idea that districts will probably oppose.

With the remaining $1 billion for new programs, the LAO suggested using the money to equalize the widely varying per-student funding that districts receive for special education. In the current budget, Newsom started that process with $146 million plus $500 million to fund, for the first time, students with disabilities in preschool.

Also in this year’s budget, Newsom provided pension relief from districts’ obligations to CalSTRS, the pension fund for teachers and administrators: $350 million in reduced expenses in 2019-20 and 2020-21. Even with that help, however, districts are on the hook for $2 billion more in contributions in 2020-21 to CalSTRS and CalPERS, the pension system for classified employees, like bus drivers and secretaries, the LAO said.

Following through with a campaign commitment, Newsom increased early education spending by $1.8 billion in the current budget. He funded it mainly through the General Fund, with substantially more seats in preschool for low-income 4-year-olds and subsidized care for infants and toddlers.

The LAO is projecting a General Fund surplus of  $7 billion in 2020-21, smaller than in recent years and only $3 billion or less of that would be available for ongoing expenditures. Competition for those dollars could be intense.

“We feel pretty strongly that any available extra dollars should go to kids, and specifically early childhood where the needs are so great,” said Ted Lempert, president of Children Now, a statewide research and advocacy organization based in Oakland. “I don’t think there’s a higher priority for these dollars than early childhood.”

“I hope that the January Budget can take advantage of one-time and ongoing growth for a down payment on the Governor’s Master Plan for Early Childhood,” said Erin Gabel, deputy director of external and governmental affairs at First 5 California, a statewide commission focused on children newborn to 5 years old. “There is room in both Prop. 98 and the General Fund to reform our preschool funding system and continue modest expansion in child care services.”

California and the nation are experiencing the longest period of economic expansion in the last 75 years. The LAO forecast projects the impact of a mild recession, starting next year and continuing through 2022-23, when the Prop. 98 minimum would be $9 billion below what districts would receive if revenue would have continued to grow.

The projected $500 million Prop.98 reserve would quickly be exhausted. Schools and community colleges could turn to the larger General Fund rainy day fund to soften the impact, but there would be no legal obligation for the Legislature to rescue schools from billions of dollars in budget cuts.