How much would it cost to adequately fund schools in California? 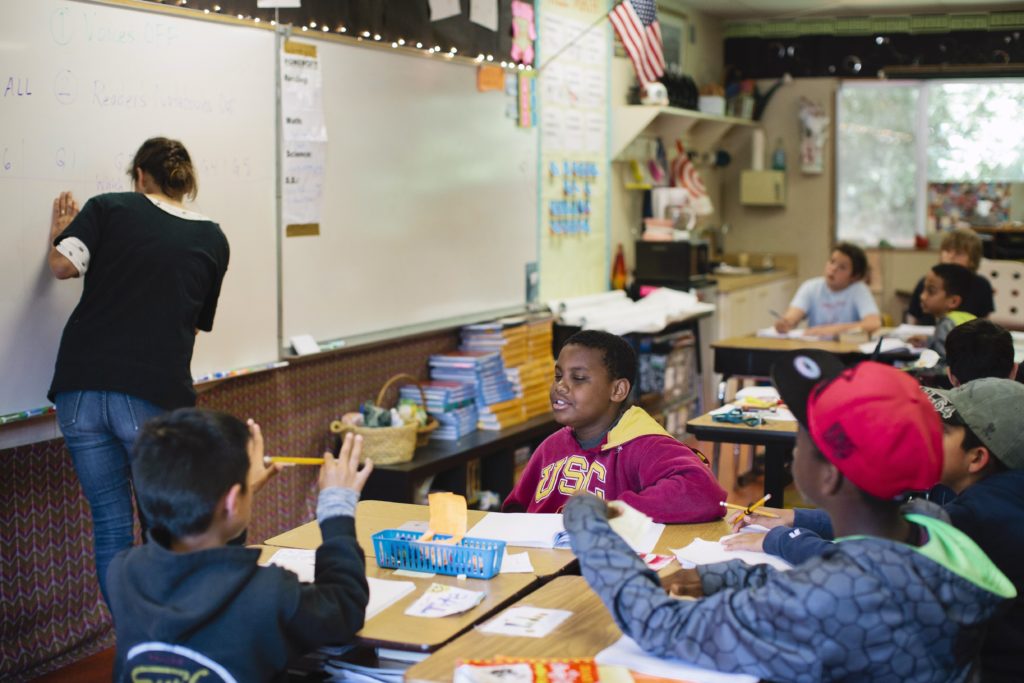 California school districts need to significantly increase their education spending to ensure that students have adequate resources and support to provide the state’s content standards and meet its academic goals. Based on 2016-17 numbers, funding schools adequately to meet these goals would have required a 38 percent increase in spending, or $25.6 billion. That would mean an average increase of $4,686 per student in that year, although the amount would vary by school district.

That’s the conclusion of a study conducted by the American Institutes for Research for Getting Down to Facts, a project that was published in 2018 by Stanford University and Policy Analysis for California Education (PACE).

For more on how the study was done, go to “What Does It Cost to Educate California’s Students? A Professional Judgment Approach.”

To come up with a definition for adequate funding, the researchers from the American Institutes for Research asked two panels of expert K-12 educators to determine the staffing, programs and other resources students would need to meet the academic and content standards set by the State Board of Education.

Since 2016-17, revenue for K-12 under Proposition 98, the primary source of funding for schools and community colleges, has risen $8.4 billion, about 13 percent. Expenses, including pension and health care costs, have risen, too, so it’s difficult to determine what difference the extra money has made toward achieving funding adequacy, as defined in the cost study. At least one proposed tax increase — on property taxes paid by businesses — is anticipated on the November 2020 ballot. It would produce about an additional $4 billion annually for K-12 schools if it passes.

This interactive graphic, developed by EdSource in collaboration with the American Institutes for Research, is part of an ongoing series of deeper dives into the Getting Down to Facts research.

To look up the predicted adequate cost per student for your district, start below by typing in the name of a school district. See below the chart for notes.

Notes:
1. ​Free and reduced-price meal counts in the table above were provided by the researchers and come from Column S of the 2016-17 CALPADS Unduplicated Pupil Count Source File (K–12). These counts only include students identified as eligible for the federal school lunch program on the first Wednesday in October of the 2016-17 school year. ​​They do not include foster youth or homeless and migrant students who were included in other data used by the researchers to measure student need in each district.
2. Common Administration Districts are not included in this analysis. There are currently five of these districts in California: Arena Union Elementary/Point Arena Joint Union High (Mendocino County), Modesto City Schools (Stanislaus County), Petaluma City Elementary/Joint Union High (Sonoma County), Santa Cruz City Elementary/High (Santa Cruz County), and City Of Santa Rosa Elementary/High (Sonoma County).