How did students at your child’s school do on Smarter Balanced tests? 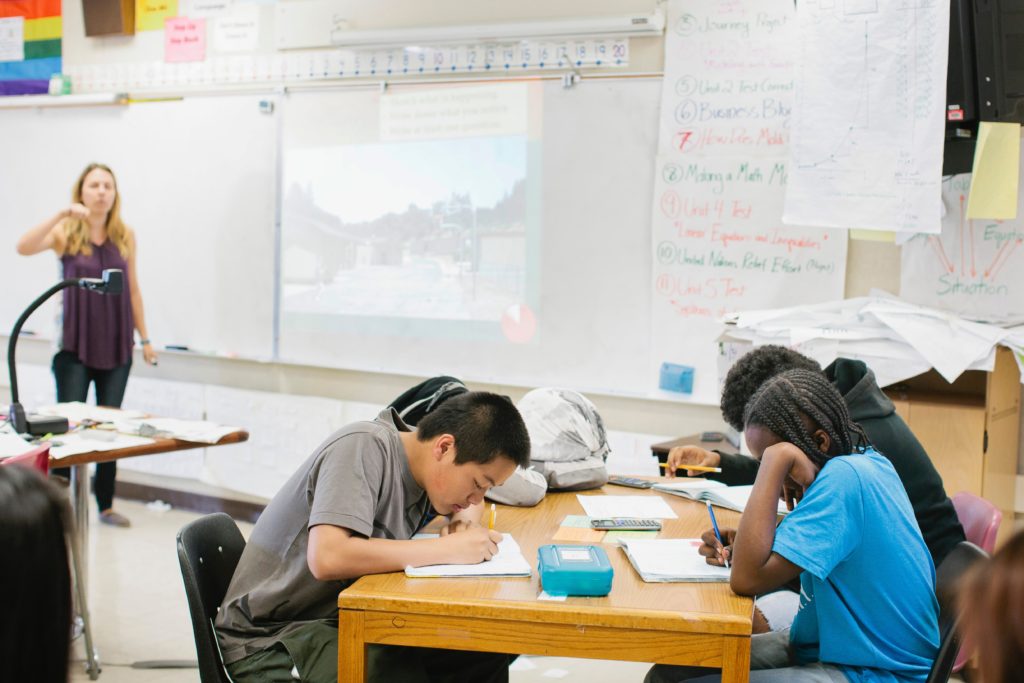 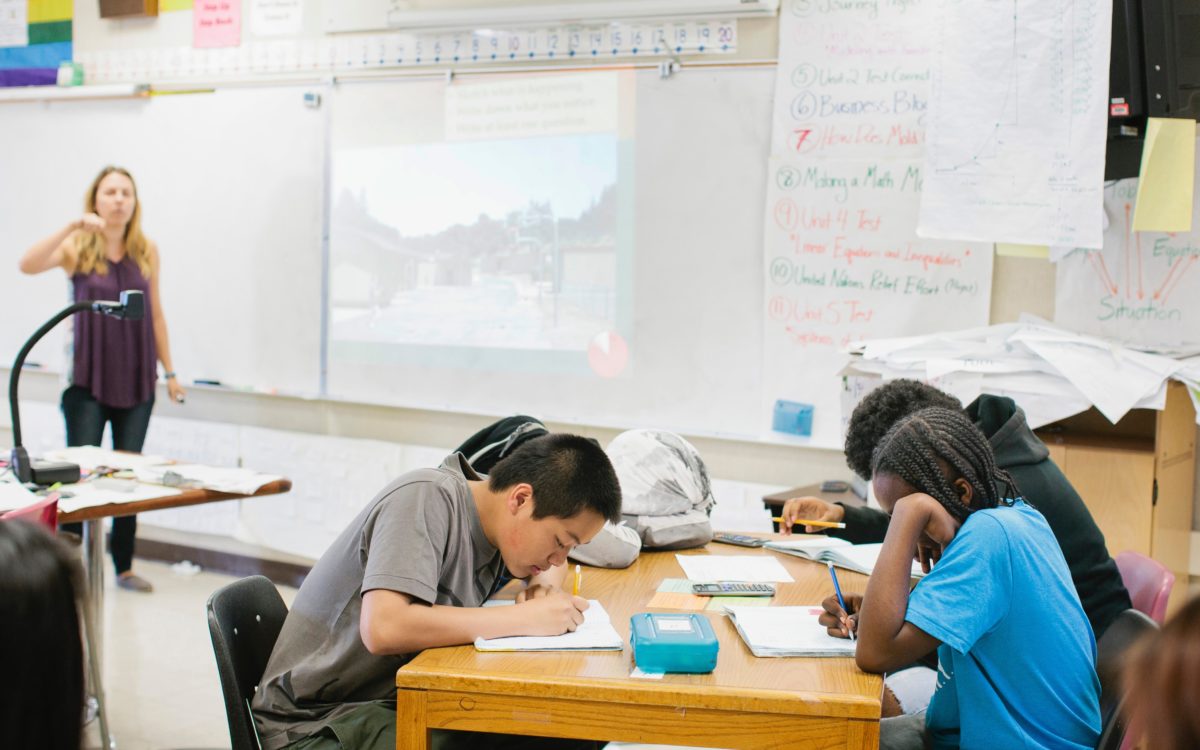 Parents can see how well students at their child’s school, school district and in the state of California did on the 2019 Smarter Balanced test on a searchable database provided by EdSource.

The database displays test scores released by the California Department of Education yesterday for Smarter Balanced tests taken in the spring of 2019. It also presents statewide data.

The tests form part of the state’s California Assessment of Student Performance and Progress, or CAASPP.

Readers can access five years of data for the state’s nearly 1,000 school districts and 10,000 schools and the percentage change between 2019 and 2018 test scores. Test results are shown for each grade level, ethnic group and gender, as well as for low-income students and English language learners.

Results are presented as whether a school or district’s results fall above or below state standards: Standard Not Met, Standard Nearly Met, Standard Met and Standard Exceeded.

The data shows that state test results were mixed. While more than half of California students met or exceeded standards in English Language Arts for the first time this year, overall test scores showed only incremental gains over last year.

“Underneath the averages, though, there is both good news and bad news,” said Linda Darling-Hammond, State Board of Education president in a column. “The good news is that achievement gaps are narrowing between white and Latino/Latina students, between economically disadvantaged and more affluent students and for children who started school speaking a language other than English as compared to native English speakers.”

State Superintendent of Public Instruction Tony Thurmond indicated in a press release that the California Department of Education will work with school districts to try to improve future test scores.

“The CDE can work with all education stakeholders to identify strategies and then explore legislative efforts to support the needs of local districts and provide resources to improve test scores,” Thurmond said.

Thurmond said he is particularly concerned about declining scores among students of color in some grade levels.

“Disparities between students of color and their white and Asian peers continue from year to year and demonstrate the importance of our priority initiative of closing the achievement gap. Education equity should mean equity for all students and right now, we are not there,” Thurmond said in his statement. “All students should have an equal opportunity to succeed academically and enter the workforce prepared with the needed skills to compete in the industries that drive our state forward.”