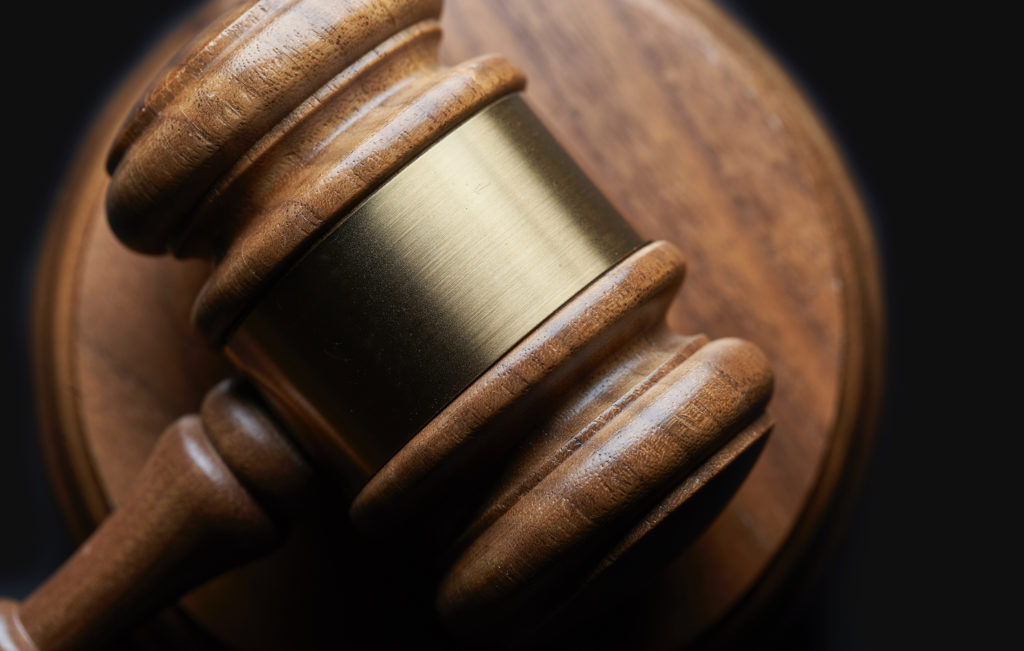 The state budget that Gov. Gavin Newsom signed last week, bringing about $3 billion more to community colleges and K-12 schools, includes money that resolves one of three lawsuits over how the state calculates its funding obligations to education.

In a post-budget signing press release, the California School Boards Association, which filed the three lawsuits, noted the inclusion in the budget of $686 million that it had argued the state should have repaid school districts years ago. That amount equals about $110 per student.

“At a time when public education is dramatically underfunded, it’s critical that schools — and the students they serve — receive the funding to which they are legally entitled,” school boards association President Emma Turner said.

The lawsuits, filed starting in 2015, were over the state’s funding levels for schools under Proposition 98, the complex three-decades-old formula that determines the portion of the General Fund that must go to schools and community colleges.

However, when revenue for schools surged during the economic recovery, starting in 2014-15, Gov. Jerry Brown resumed funding some child care services through Prop. 98 without adjusting the Prop. 98 funding level to account for additional programs. The school board association sued the Department of Finance in 2015, arguing that money for child care had squeezed K-12 funding, and won the case in Alameda County Superior Court. Last year, the Brown administration agreed to raise the Prop. 98 funding level to include child-care programs and has formally dropped its appeal of the lawsuit, according to the school boards association.

Dennis Meyers, the association’s assistant executive director of government relations, credits Newsom for clearly delineating in the 2019-20 budget which programs in early education and other areas are paid for through Prop. 98 and which are funded through the General Fund.

Another lawsuit involved the schedule for underpayments to school districts that the state had acknowledged but not repaid. Some of the obligations dated back to 2009-10. The association sued to have the money paid back soon after the final Prop. 98 funding level has been officially certified – not to stretch it out over years. In a settlement agreement, Newsom included the $686 million in repayments, the bulk of which dates back to 2008-09. The net effect will not increase total Prop. 98 funding – but will ensure that past debts to schools are paid quicker, said Meyers said.

The third lawsuit, with potentially significant impact on future budgets, was over last year’s budget bill. Assembly Bill 1825, written by the Brown administration, gave the governor the ability to cut Prop. 98 funding for schools up to 1 percent in the future if the certified level for Prop. 98 in a prior year turns out to be more than the Legislature appropriated. That can happen, since state budgets are funded based on revenue assumptions. School districts, however, base their annual spending on the governor’s revenue estimates in the May preceding the state’s July fiscal year. A cut of 1 percent this year would be $756 million for K-12 schools, an amount that would grow as future budgets increase.

The school boards association sued in August 2018 and Newsom agreed to delete the language of AB 1825 in this year’s budget bill, Senate Bill 76, which revises the recertification process.

The signing of the 2019-20 budget clears the association’s desk of outstanding lawsuits, Meyers said.