Gender, name changes could be required on California high school diplomas after graduation 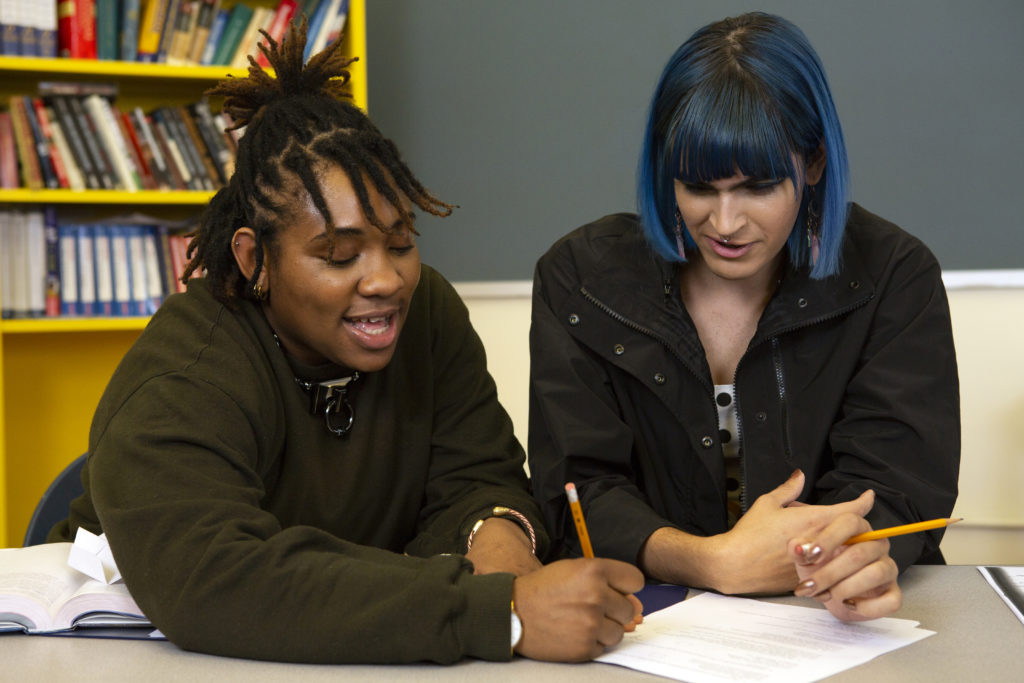 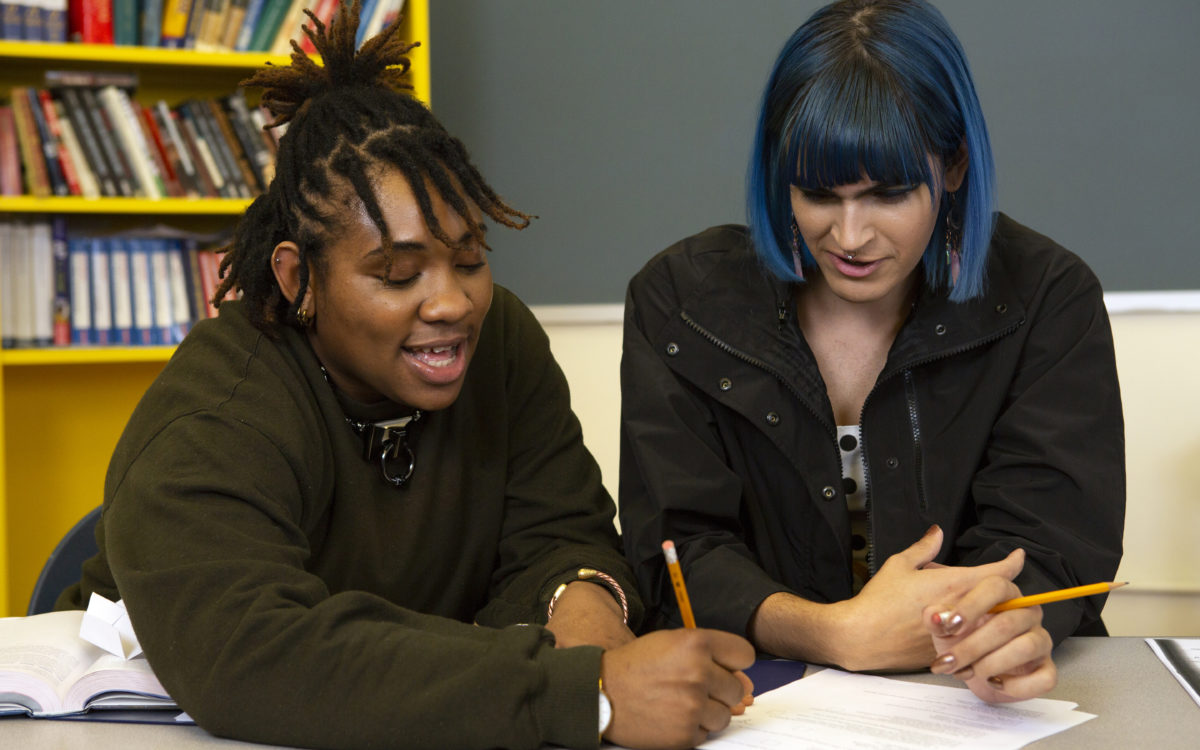 California school districts could soon be required to update records if graduates have changed their name or gender since leaving high school.

Introduced by Assemblyman David Chiu, D-San Francisco, AB 711 would ensure that transgender and nonbinary individuals who are no longer in school can have their legal name reflected on school documents such as high school diplomas and transcripts. Nonbinary individuals are those whose gender identity is not strictly male or female.

The bill passed the state Legislature on Thursday and now heads to Gov. Gavin Newsom’s desk, who has until Oct. 13 to sign or veto it. Newsom has so far not indicated what his views on the bill are.

Existing California law requires a school district to recognize a student’s name and gender change and update their records. But these protections largely apply to students who are currently enrolled in school. State law does not explicitly provide guidance on updating records for former students who have changed their name or gender after graduating.

Advocates for the bill say it is important that graduates can choose to update their records, which may be used for a range of reasons, including applying for jobs, college or even housing.

“We don’t want to put someone in a position where they are unnecessarily being outed or having documents that don’t align,” said Samuel Garrett-Pate, communications director for Equality California, a statewide LGBTQ rights organization that co-sponsored the bill. “This is a common sense fix but also one that’s incredibly impactful for people who come out later in life, transition later in life and just want documentation that matches their name and gender like everyone else.”

California law prohibits discrimination against transgender students. But in the state and across the country, many transgender students still face discriminatory policies and bullying. A 2017 survey by the Gay, Lesbian, & Straight Education Network, an LGBTQ students’ rights organization, found 42 percent of transgender and gender nonconforming students were prevented from using their preferred name or pronoun in school.

The survey also found that 59 percent of LGBTQ students experienced verbal harassment at school based on their gender expression.

To have records updated, an individual would have to submit a request with proof of legal name or gender change, such as a driver’s license or court order designating the change.

In 2017, California passed the Gender Recognition Act, which makes it easier for California residents to legally change their name and gender markers on state-issued documents such as birth certificates and driver’s licenses. The same bill also created a gender category on these documents for nonbinary individuals. The law went into effect in January of this year.

“The process of legally changing name and gender was made easier through that legislation,” said Garrett-Pate. “Now it will make it easier for folks to change their name and gender marker on their school documents as well.”