Full-day kindergarten could soon be required in every California school 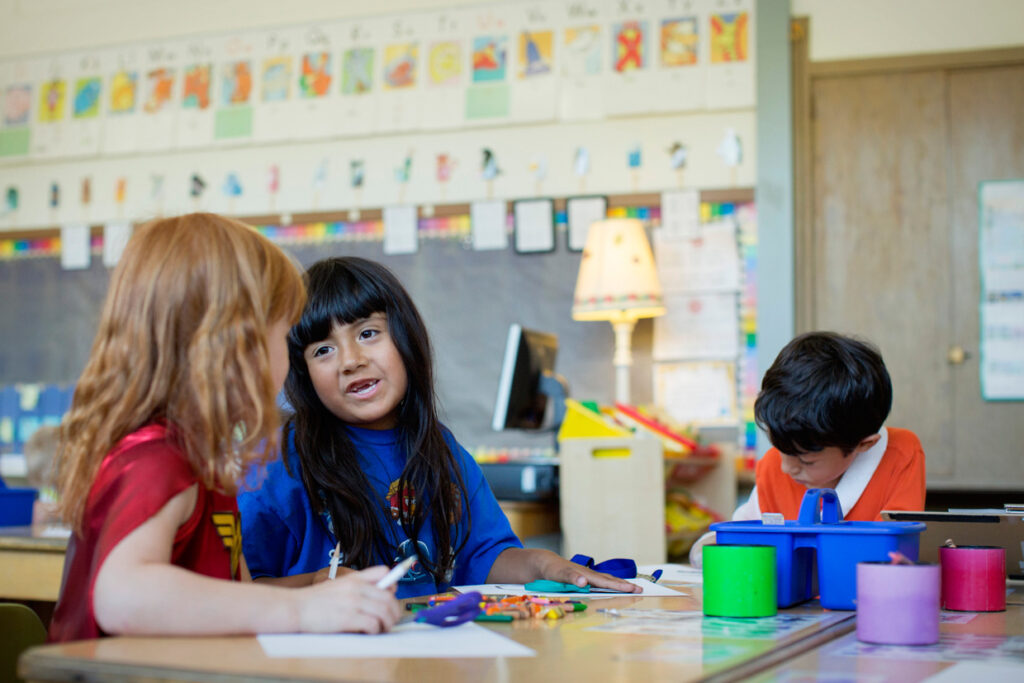 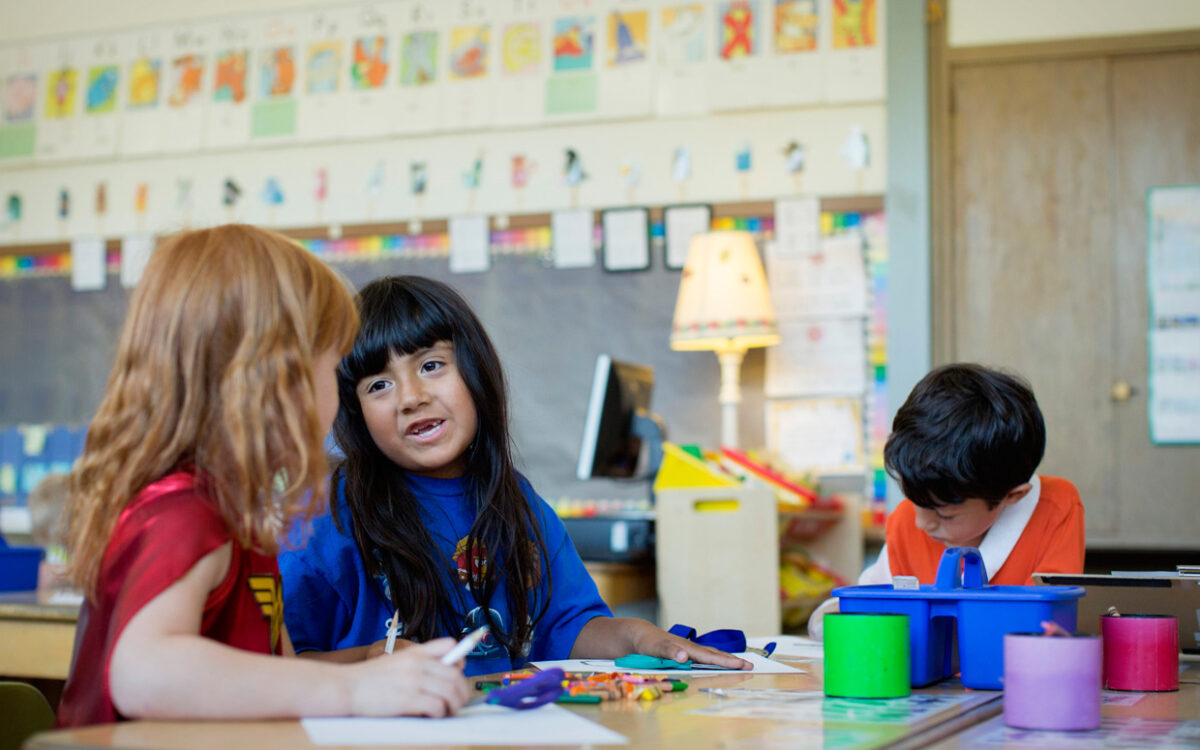 Kindergartners across California could soon be spending more time in their classrooms if Gov. Gavin Newsom signs a bill approved by the state Legislature last week.

The legislation, Assembly Bill 197, introduced by Assemblywoman Shirley Weber, D-San Diego, would require every public elementary school, including charter schools, to offer at least one kindergarten class the same length as 1st grade, beginning in the 2022-23 school year.

If Newsom signs the bill, California will join 14 other states and the District of Columbia in requiring districts to offer full-day kindergarten.

Schools with large low-income populations are more likely to already offer full-day kindergarten programs, according to a UC Berkeley analysis.

The bill has strong support from First 5 California, a state commission focused on supporting children 5 years old and younger. Erin Gabel, deputy director of external and governmental affairs at First 5 California, said full-day kindergarten is good for families because they don’t have to pay for as many hours of child care. She said it’s also good for students to have more time for curriculum appropriate for their age, like learning through play and project-based learning.

Other research shows stronger positive effects, although a key factor is the quality of the program offered.

Districts that have facility constraints can apply to the state’s Full-Day Kindergarten Facilities Grant Program for funding to build or renovate kindergarten classrooms. Newsom and the Legislature added $300 million to the grant program in the 2019-20 budget.

Lack of classroom space is not the only reason districts don’t offer full-day kindergarten. Some districts reported other reasons when surveyed by the Legislative Analyst’s Office earlier this year. Some reported concern that longer programs would cost more because they would need more staff, while others said teachers and parents preferred a shorter school day.

The state pays districts the same amount per kindergartner for both full-day and half-day programs. That means implementing full-day kindergarten may be an extra expense for some districts that do not yet offer it.

“The implementation of this bill would require the district to look at facility constraints to ensure appropriate accommodations for a full-day program at each site,” said Evita Tapia, a spokeswoman for the Corona-Norco Unified School District, which provides part-day kindergarten programs at its 30 elementary schools. “This legislation would also require a change in contractual agreements with our local teacher association as this would impact workload for kindergarten teachers.”

The Irvine Unified School District also offers only part-day kindergarten programs. Annie Brown, a spokeswoman for the district, said Irvine Unified might qualify for the exemption in the bill because the district uses the same kindergarten classrooms for morning and afternoon sessions and may not have enough classrooms to offer full-day sessions.

“In addition to offering our families early and late kindergarten options, IUSD is one of a few growing school districts in California and has had facilities constraints for more than a decade,” Brown said in an email.

“We know that the more time our students are in school, the better they’re going to do in the later grades,” said Alfonso Jimenez, deputy superintendent of Educational Services at Santa Ana Unified. “That has been something that has been on our district’s radar for a long time. It was just a matter of whether we could roll it out.”

“Some of the comments were, ‘I would send my students to your district if you offered full-day kindergarten,’” Jimenez said.

This post has been corrected to reflect the correct deadline for the governor to sign the bill.