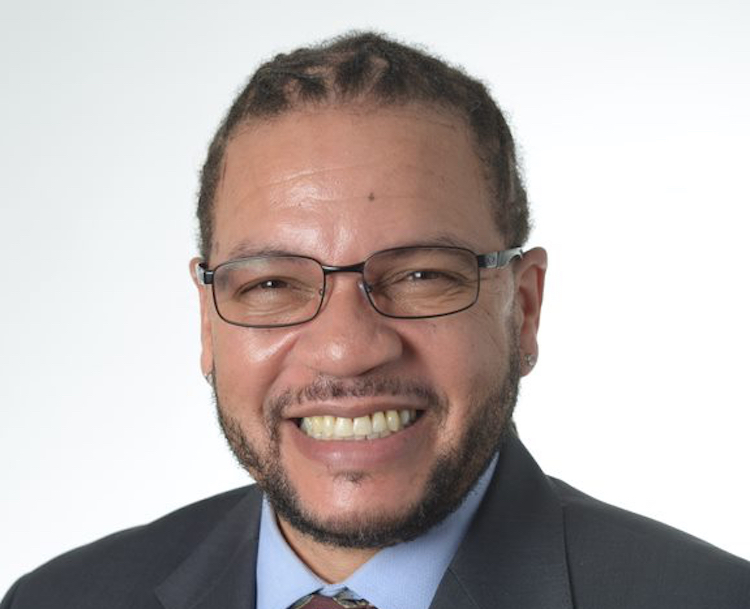 Boyd, 60, has been a teacher for 23 years and also is the district’s advisor and elementary coordinator for Mathematic, Engineering, Science Achievement, or MESA, a California-based program that encourages, counsels and mentors historically underrepresented groups of students to pursue careers in math and the sciences. He also has been the district’s liaison with universities involved with the program. Elk Grove, located outside Sacramento, is the state’s fifth-largest district, with 63,000 students.

In an unusual challenge to succession, the CTA’s 800-member State Council in April elected Boyd to 2-year-term over the association’s vice president, Theresa Montaño, a professor at California State University, Northridge. Boyd, who has been a member of CTA’s board of directors, assumes power in time to lead the state delegation to the National Education Association’s annual convention next week in Houston.

Boyd takes over at a time of heightened activism by the CTA and its local unions. It provided support for striking teachers in Oakland and New Haven and backed United Teachers Los Angeles in its walkout in January. It is lobbying hard in support of bills that would impose tight restrictions on the growth of charter schools and is supporting a tax initiative on the November 2020 state ballot — the Schools and Communities First Act — that would raise business and commercial property taxes by amending Proposition 13.

The CTA also has been successful so far in warding off a potential loss of membership as a result the U.S. Supreme Court decision a year ago in Janus v. the American Federation of State County and Municipal Employees, which eliminated workers’ mandatory fees to public employee unions. The union reports an increase in membership — 8 percent, it says — although it lost $8 million in revenue from non-members who no longer had to pay annual fees.

“CTA has pushed California to lead the nation on so many key education issues like moving away from the misguided and inaccurate way of measuring success by using single test scores, to implementing a groundbreaking formula that more equitably funds our schools and to providing teacher-led professional development,” he said in a statement.