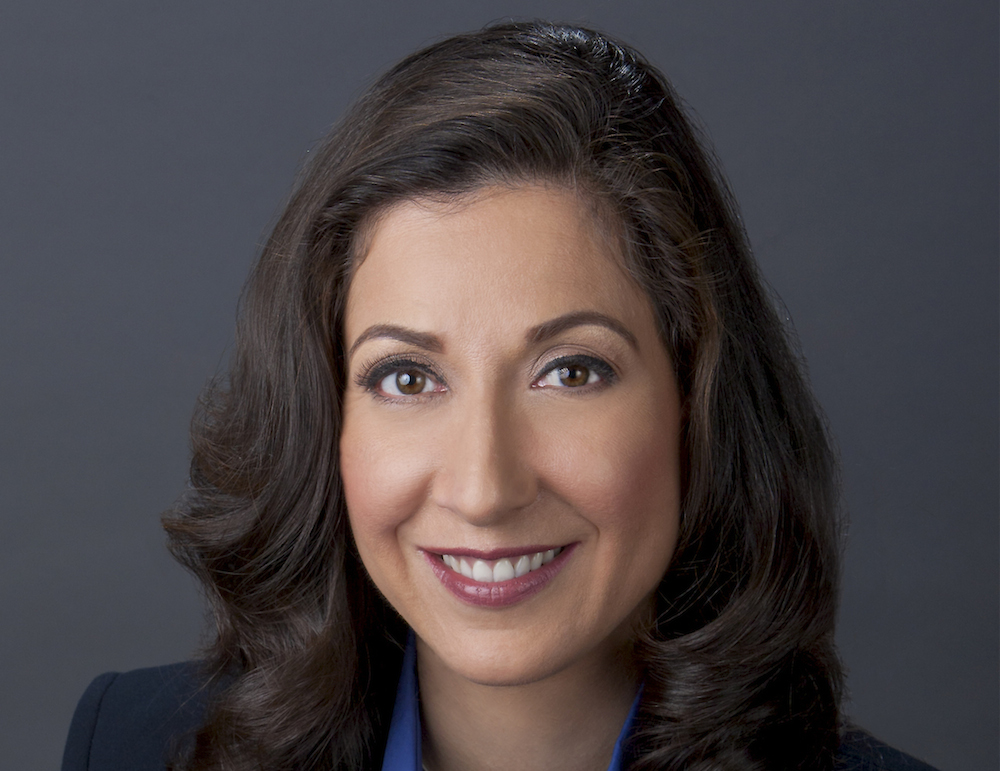 Tony Thurmond has named a veteran California education administrator as his chief deputy superintendent in his first act as state superintendent-elect of public instruction.

In January, Lupita Cortez Alcalá, 45, will return to the California Department of Education, where she was an administrator for a dozen years, including deputy superintendent of instruction and learning support. For the past three years, she has served as executive director of the California Student Aid Commission, which provides $2 billion in Cal Grants and other forms of state college aid to 400,000 students. The commission is in the middle of a major effort to reorganize and streamline operations, which Alcalá has led.

Like many of the students whom the commission helps, Alcalá and her siblings were English learners and the first in their family to attend college in the U.S. She moved from Mexico to the San Diego area when she was 3 and holds a bachelor’s degree in political science from UC San Diego as well as a master’s degree in planning administration and social policy from the Harvard University School of Education.

In a statement Tuesday, Thurmond praised Alcalá’s “deep and comprehensive experience of 20 years in California education policy” and added, “I know that she will be a champion for every California student, working closely with me to improve public education at every level.”

Alcalá will be the first Latina chief deputy superintendent, the second in command at the education department. In her first stint at the department, she was director of legislative affairs, serving as the point person with the Legislature before becoming deputy superintendent of instruction. She worked closely with the State Board of Education to implement the state’s new academic standards, including the Common Core state standards in English language arts and math and new English language development standards for English learners. She also oversaw the rollout of the $500 million Career Pathway Trust Grants, a massive initiative to expand career technical education in high schools.

Alcalá “listens to staff and stakeholders before making decisions, and understands what it takes to run a big agency and how to build relationships and partnerships,” said Keric Ashley, the current deputy state superintendent of the Performance, Planning and Technology Branch, who will be retiring next month .

Alcalá also ran the department’s charter school division, which administers grants for charter schools and oversees charter schools approved by the state board. She “worked hard and effectively to address the many challenges it faced at the time. It’s easily one of the toughest divisions in the department to manage,” Eric Premack, executive director of the nonprofit Charter Schools Development Center, said in a statement. “Lupita is smart, well-rounded, politic and knows how to work with diverse views to make complex bureaucracies run.”

Alcalá serves on the California Commission on the Status of Women and Girls and was its chairwoman from 2015 to 2017.

Alcalá will face twin challenges of running and rejuvenating the Department of Education, which must clarify its role for both supporting and holding districts accountable in the evolving era of local control. Gov. Jerry Brown did not appreciably increase the department’s budget during his last eight years in office. An analysis of the department in the Getting Down to Facts research project concluded that the department was understaffed and underpaid, making it difficult to attract and keep key personnel.

The state board must approve Alcalá’s appointment. There are currently two deputy chief superintendents, Glen Price and Michelle Zumot.