Science education funding still in Trump’s crosshairs, despite being saved by Congress 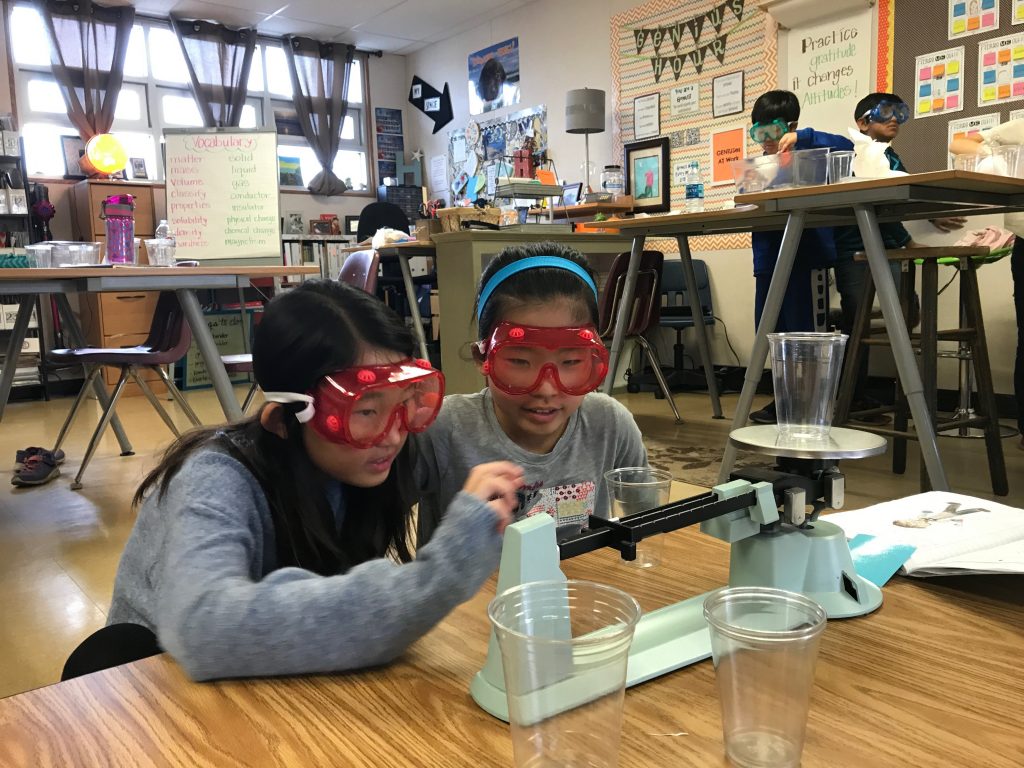 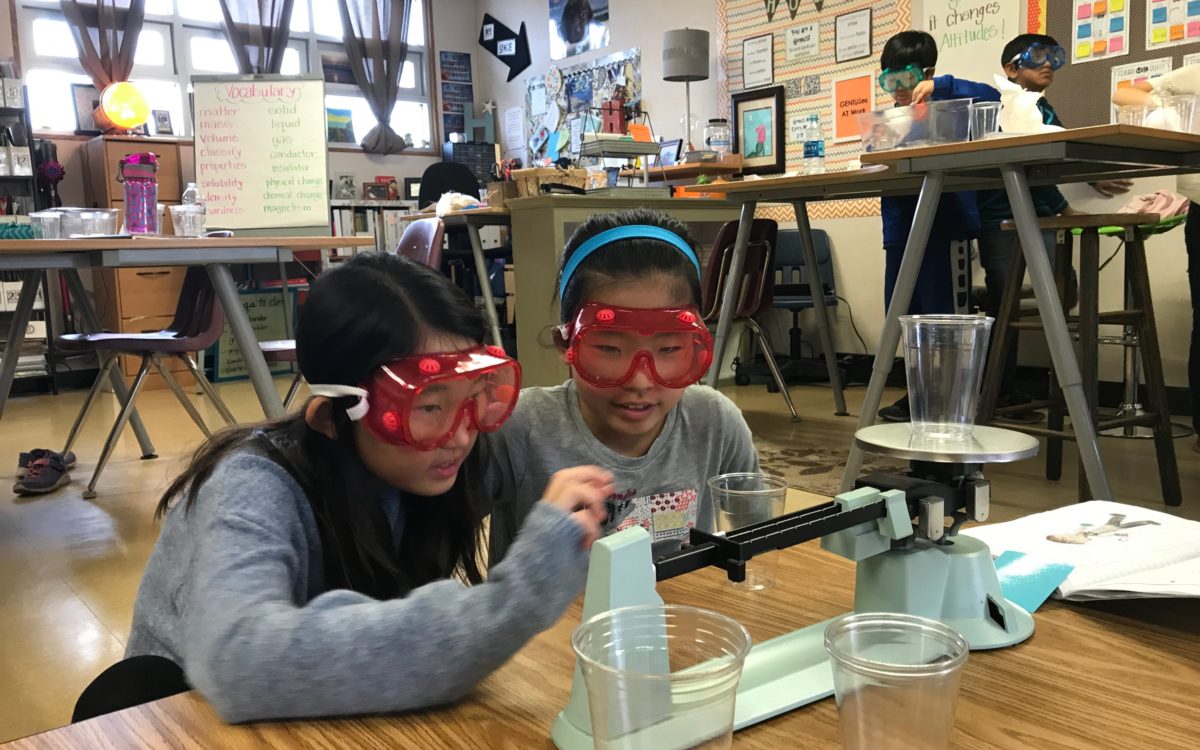 Days after Congress passed a budget that mostly preserves funding for science education, President Donald Trump released a new budget proposal for 2019 that would eliminate many of those same programs.

Trump’s budget proposal, released on Monday, was drawn up before Congress passed its two-year deal last week. Although Congress already approved a budget, Trump’s proposal can offer funding priorities within approved budget caps, and it lays out his overall vision for the country. It calls for a $26 billion increase in defense spending next year, but $5 billion in cuts to non-defense programs, including a 10.5 percent cut to the Department of Education.

Much of the new proposal mirrors his 2018 budget request, calling for the elimination of programs that provide science curriculum and teacher training to K-12 schools nationwide, including:

The proposal keeps intact some science education programs, including those at the National Science Foundation and Career and Technical Education grants in the Department of Education. It also sets aside $20 million in new grants for career-focused science, math, technology and engineering programs.

But overall, the cuts in science education and education generally would decimate schools’ efforts to improve STEM education — which for years have enjoyed bipartisan support, said David Evans, director of the National Science Teachers Association. Even if the cuts are never enacted, the proposal “sends a clear and very dangerous message to teachers, to students and to parents that science education is not a priority,” he said.

“It’s very frustrating,” he said. “We talk about making progress and educating students for the STEM jobs of the future, but then the administration says ‘We don’t prioritize this, we don’t value this, science education is not important.’ It’s very disappointing.”

Robert Greenstein, president of the nonpartisan Center on Budget and Policy Priorities, called Trump’s proposal a “stark vision” for the country that — combined with the recently passed tax cuts — would greatly hurt low-income families and children.

“This budget would widen inequality, worsen poverty and hardship and further divide the country. With it, the president essentially calls on us to ignore what Lincoln called ‘the better angels of our nature’ and instead to enter a new Gilded Age,” he said. “Congress likely won’t enact many of the budget’s specific proposals in 2018, but the budget shows what the president intends to seek if his party retains control of the House in November and picks up a seat or two in the Senate.”

Trump’s 2018 budget proposal also called for elimination of science education programs, but Congress ignored most of his suggestions and passed a budget last week that mostly kept funding for science education at 2017 levels. The education arms of NASA and NOAA remain open, and ESSA grants are still available.

And if Congress does in fact shutter the NASA education office next year, the agency will continue to offer resources to students and teachers through other avenues, said spokesman Sean Potter.

“While the fiscal year 2019 budget no longer supports the formal Office of Education programs, a common vision, mission and focus areas will drive NASA’s future endeavors in STEM engagement and public outreach,” he said.

“NASA will focus on creating unique opportunities for students and the public to contribute to NASA’s work in exploration and discovery; building a diverse future science, technology, engineering and math workforce by engaging students in authentic learning experiences with NASA’s people, content and facilities; and strengthening public understanding by enabling powerful connections to NASA’s mission and work,” he said. “NASA will also maintain internships and fellowships funded outside the Office of Education.”