One in 3 parents fear for their children's safety at school, survey finds 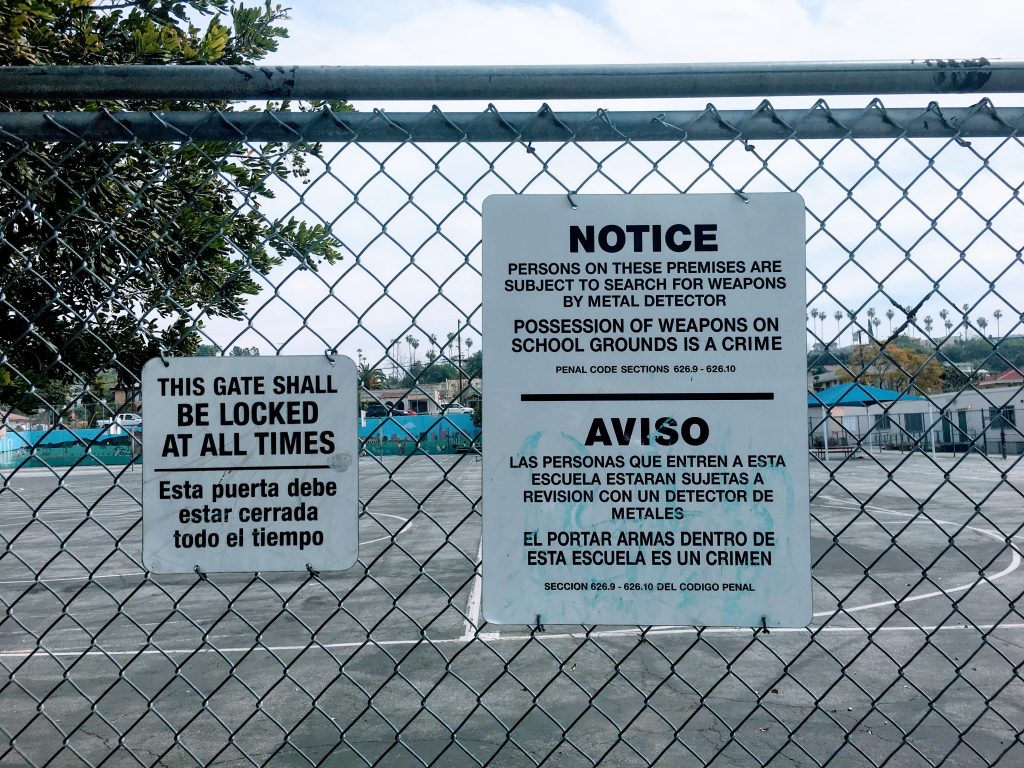 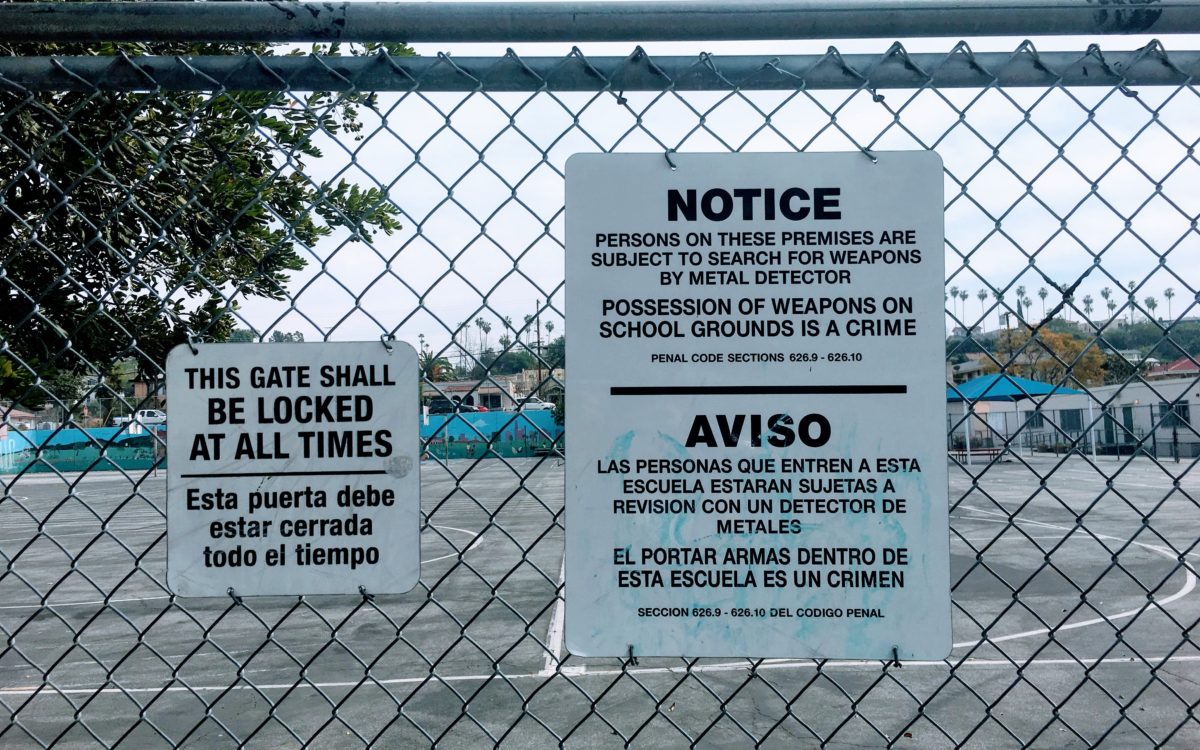 Justin Allen/EdSource
A fence at a California high school.

Justin Allen/EdSource
A fence at a California high school.

A third of parents surveyed nationally say they fear for their children’s safety at school, but a significant majority — 63 percent — do not support the idea of arming teachers as a way to make schools safer, according to a new poll on attitudes toward public schools.

However, where people live — along with their incomes and their political party affiliation — heavily influence their opinions on these and other issues relating to school safety, the poll found.

Fears for a child’s safety at school are twice as high among parents with household incomes of less than $50,000 compared with those earning $100,000 or more — 48 percent and 24 percent, respectively.

Fear also tops 40 percent among urban parents, nonwhites and those without college degrees, the poll found. But only 18 percent of parents in rural areas share the same level of fear as those living in cities.

The overall percentage of parents who fear for their children’s safety at school has increased nearly three-fold — 12 percent to 34 percent — in just five years, the poll showed. However, the February massacre at Marjory Stoneman Douglas High School in Parkland, Fla., very likely had an influence on this year’s poll, said Joshua Starr, CEO of Phi Delta Kappa International, a professional association for educators.

Starr said the May 19 school shooting in Santa Fe, Tx. likely had little effect on the survey, which was taken from May 1 -21, because it was nearly completed when the shooting happened.

“I think there is an association with the conversation we’ve seen post-Parkland…the marches and the politicization that has perhaps kept school safety on people’s minds more than in other years,” Starr said, noting that the fear levels were similar in 1998 when school shootings in Arkansas and Oregon dominated the news.

Importantly, the survey did not ask parents what they feared most. Starr said its likely that low-income parents are more fearful of violence associated with issues like gang activity rather than mass shootings.

“It would not surprise me if the low-income parents are more consistent in their responses because of ongoing day-to-day violence that they deal with, as opposed to the major events that gets everyone’s attention,” Starr said.

He also pointed out that when his pollsters ask open-ended questions about problems in schools, violence and other safety issues significantly lag issues like funding and standards relating to student achievement.

When it comes to the question of whether teachers should be armed at school, the poll showed a high correlation between a person’s response and their political affiliation. While 57 percent of Republicans preferred arming teachers, that number drops to 29 percent among independents and 10 percent among Democrats. The support increases across the board when teachers are required to go through rigorous screening and training before being armed.

This year marks the 50th anniversary of the Phi Delta Kappa annual poll, which surveys parents and the general public on a wide range of issues relating to schools. Starr said the firm decided to release the results of safety-related questions early due to the heightened attention to the issue. Results from the rest of the poll will be released in August.

This year’s poll questions were given online to a random national sample of 1,042 adults, including an oversample to 515 parents of school-age children so they made up a larger share of the survey sample than they do in the population. It has a margin of error of 3.9 points for the full sample and 5.5 points for the sample of parents.

Here are some other highlights and charts from Tuesday’s release: