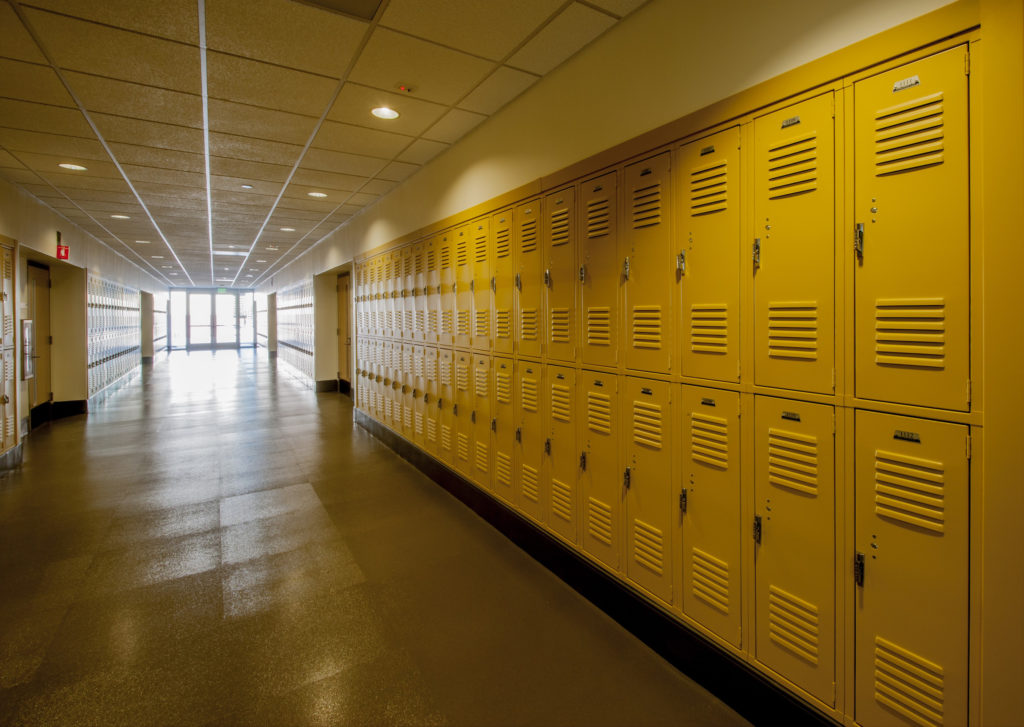 Some on the cusp may pass when all votes are in 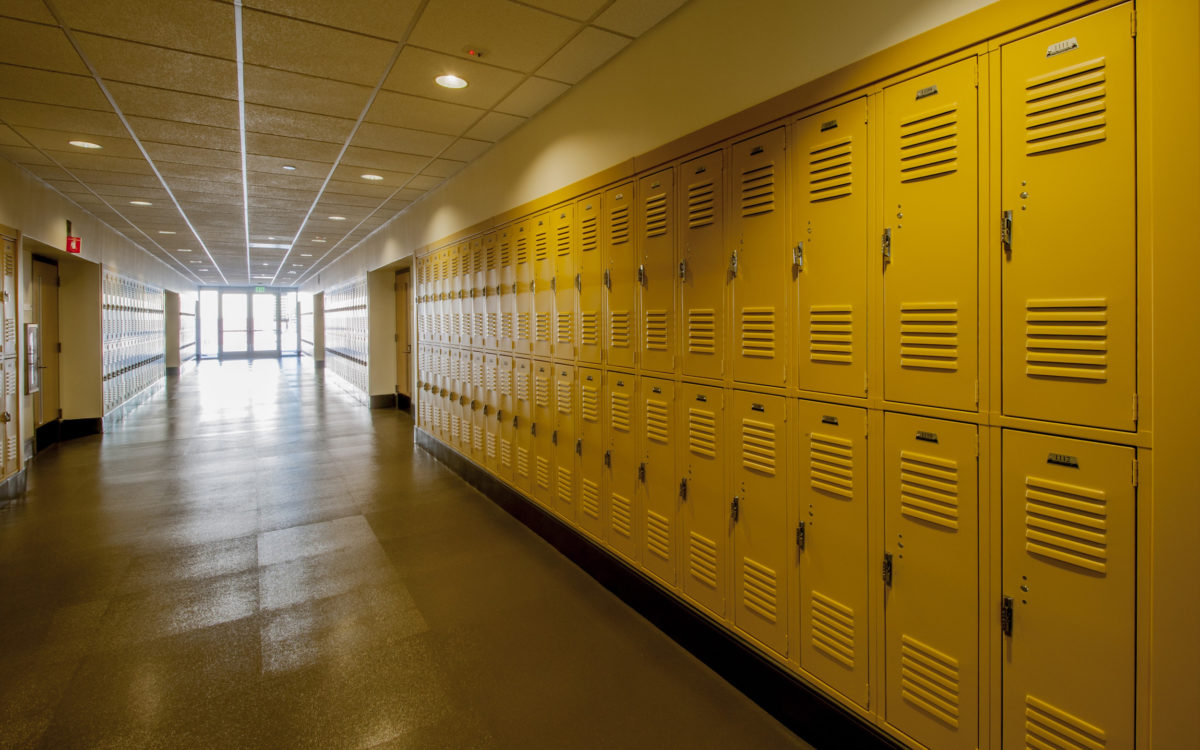 Besides voting for a new state superintendent of public instruction, voters in dozens of school districts in California on Tuesday decided whether to borrow money for school construction projects and tax themselves.

With all precincts reporting but not all ballots counted, voters passed school construction bond measures in 89 of 112 K-12 and community college districts. And they passed parcel taxes in eight of the 13 school districts that had placed them on the ballot to create new sources of revenue or to extend existing parcel taxes.

Michael Coleman, the creator of the online California Local Government Finance Almanac and principal fiscal policy adviser to the League of California Cities.

Voters have historically passed 84 percent of school bonds requiring a 55 percent majority, according to Coleman. The tentative passage rate on Tuesday is 81 percent.

On school taxes, voters have historically passed 56 percent of the parcel taxes, according to Coleman. Last November, 10 out of 13 parcel taxes were approved, a higher rate than average (see page 14).

But the final results could change in 10 districts where the results were within 2 percentage points above or below 55 percent or 66.7 percent. An estimated 4 million votes remain to be counted statewide in addition to the 7.3 million votes that have been counted. The bulk is mail-in ballots that were dropped off at a polling place or put in the mail on Election Day.

More than $15.7 billion worth of construction bonds were on the ballot, with $14.8 billion approved. Eighty-eight of the 108 bond measures that needed at least a 55 percent majority for passage were approved. In four districts where high bond indebtedness levels required a two-thirds majority for approval, only one bond appeared to pass, though barely: a $10 million bond, approved by 66.8 percent of voters in the one-school Luther Burbank School District in San Jose to replace the main school building.

The largest bond issue was the $3.5 billion bond issue in San Diego Unified, the state’s second largest district, which passed with 61 percent of the vote. It will include renovations to improve school security, upgrade labs and fix plumbing to remove lead in drinking water along with setting aside $588 million for charter school facilities. Voters in the Monroe Elementary School District in Fresno County passed the smallest bond issue, $1 million to replace leaky roofs and modernize classrooms and bathrooms, with 76 percent of the vote.

The list of districts that passed bonds (pages 14-16) underscores the vast differences among districts’ taxing capacity to build and renovate schools, based on underlying property wealth. Because of the value of homes and business properties in Silicon Valley, a homeowner in Santa Clara Unified will pay $50 per $100,000 of assessed value each year for the $720 million bond issue that was passed Tuesday to build labs and school libraries and renovate older schools. Voters in Marysville Joint Union School District in rural Yuba County defeated a bond issue one-tenth the size of Santa Clara’s that would have cost homeowners more: $56 per $100,000 of assessed value to fix roofs and upgrade schools with technology and security measures.

A study that looked at school financing for the research project Getting Down to Facts II documented vast inequalities among communities’ ability to provide safe and adequate school buildings. It described a “regressive” funding system in which districts with the largest proportions of low-income children tend to have the lowest property wealth per student.

Parcel taxes are one of the few sources that school districts can use to supplement their general operating budgets. By law, parcel taxes must be a uniform amount per property owner, regardless of the value of the property, and require a two-thirds voter majority for passage. Parcel taxes have been proposed predominately by school districts in the 9-county Bay Area and Los Angeles. That was also true on Tuesday.