Michael Kirst weighs another 4 years on state education board after Gov. Brown departs 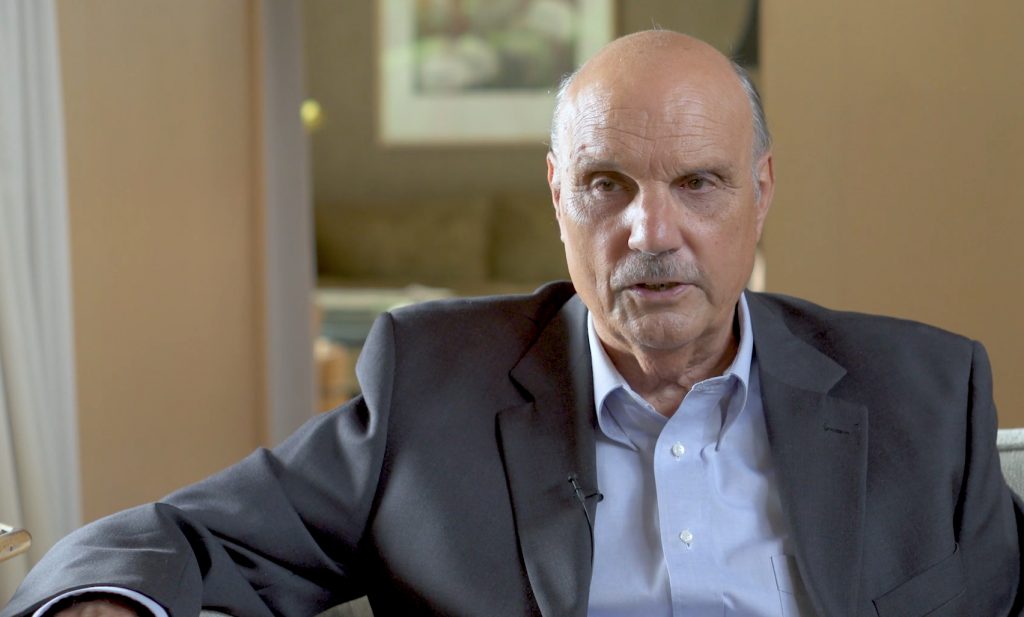 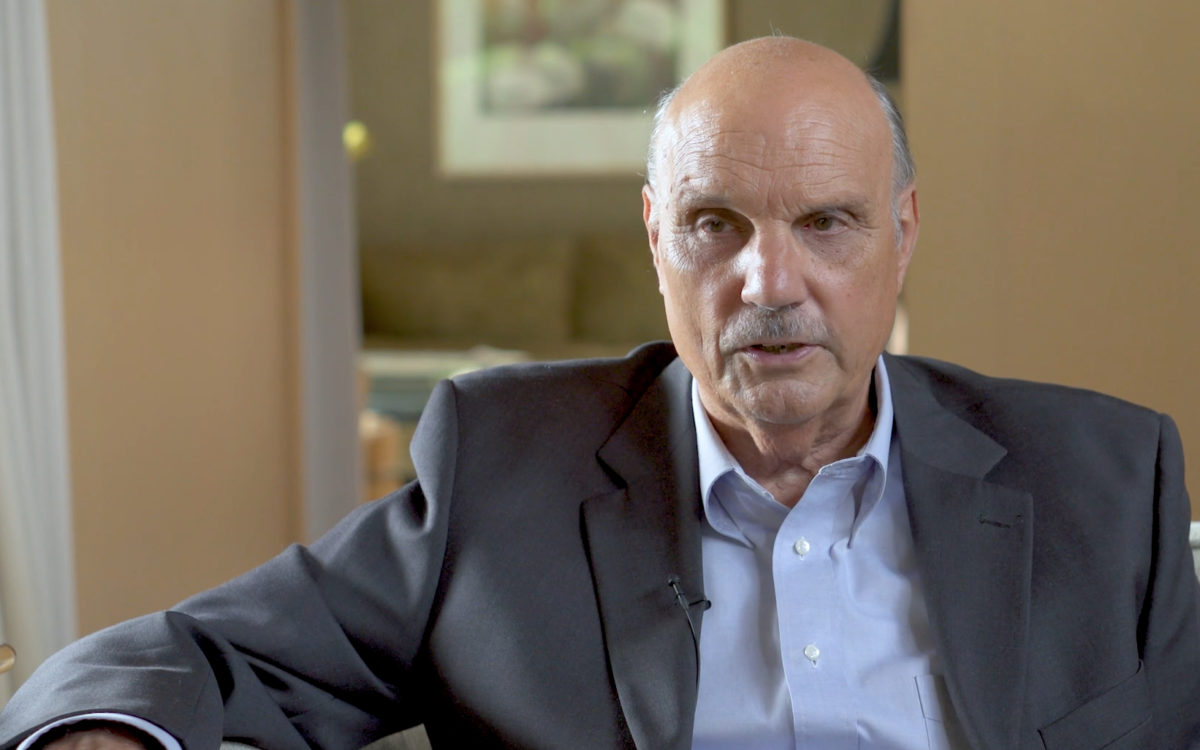 Gov. Jerry Brown will leave state government in November, but the man most closely identified with Brown’s education legacy for leading the State Board of Education for 15 of Brown’s 16 years as governor, may not head off with him. Michael Kirst is thinking it through.

Brown has renominated Kirst and two other current board members, Ting Sun and Patricia Rucker, for additional 4-year terms. The state Senate will have the final say, but Kirst, for one, hasn’t decided whether to pursue it.

“My long and close association with the governor makes me wonder if I should continue under another administration,” he said. “I am mulling it over whether enough is enough.”

Kirst, who’s been president of the state board for the past eight years and an adviser to Brown for four decades, has some time. Brown renominated him and the others last month, which means they can continue in office this year. But to go beyond it, their nomination will need Senate consent, after a hearing later this year. Kirst said he must decide whether to pursue Senate approval by late spring.

Kirst, 78, is an emeritus professor of education and business administration at Stanford University. He co-authored a paper in 2007 on overhauling the state’s school financing system that formed the basis for the Local Control Funding Formula, which Brown championed and the Legislature passed in 2013. During the past eight years, the board has overseen the creation of the Local Control Accountability Plan, in which districts document how they spend money under the new system of local control; the California School Dashboard; state assistance under the new school accountability system; the rollout of the Common Core; new science standards; the English language development standards for English learners and new standardized tests.

That’s a lot of changes, and Kirst has preached “patience and perseverance” to get the policies right. He assumes that the next administration will agree that the funding formula and basic policies that are in place should be refined, not reversed. But moving forward, he would not see himself as “a guardian of the past,” he said. “That would be negative.”

“I have learned so much about the complexity and details of state policy and built up a store of knowledge,” he said. If he does decide to seek another term, he said he’s confident he would have “something important to contribute.”

Rucker, a lobbyist with the California Teachers Association and former high school English teacher, and Sun, a co-founder and now executive director of the Sacramento-based Natomas Charter School, both have been active, involved board members with different areas of expertise.

Sun served on California’s Commission on Teacher Credentialing for four years, two years as chair, and also co-chaired the state’s Public Schools Accountability Act Advisory Committee, which advises the state department of education on school improvement and accountability issues. She is a state board liaison on the development of the Every Student Succeeds Act, on assessment issues and on the Joint Advisory Committee on Career Technical Education, which she chairs.

“I didn’t start serving on the board at the start of education reform initiatives, but as a practitioner in the field, I want to continue to work on what we invested and see this through. Education reforms take a while, and we are often impatient,” she said.

Rucker, who is ending her second term on the board, said she too wants to see through the work the board has started. “This is transition time and it is important to continue this work. If there is a change in direction, then it would be helpful to understand what we did. I understand the gaps and perceptions of this work,” she said.

A passionate voice on behalf of underserved students, Rucker is a lecturer at Sacramento State’s School of Education and has served on the state superintendent’s P-16 Council, and is the board’s liaison with the Instructional Quality Commission and the Joint Advisory Committee on Career Technical Education.