Good news for C students and English majors – tech jobs are for you, too, study says 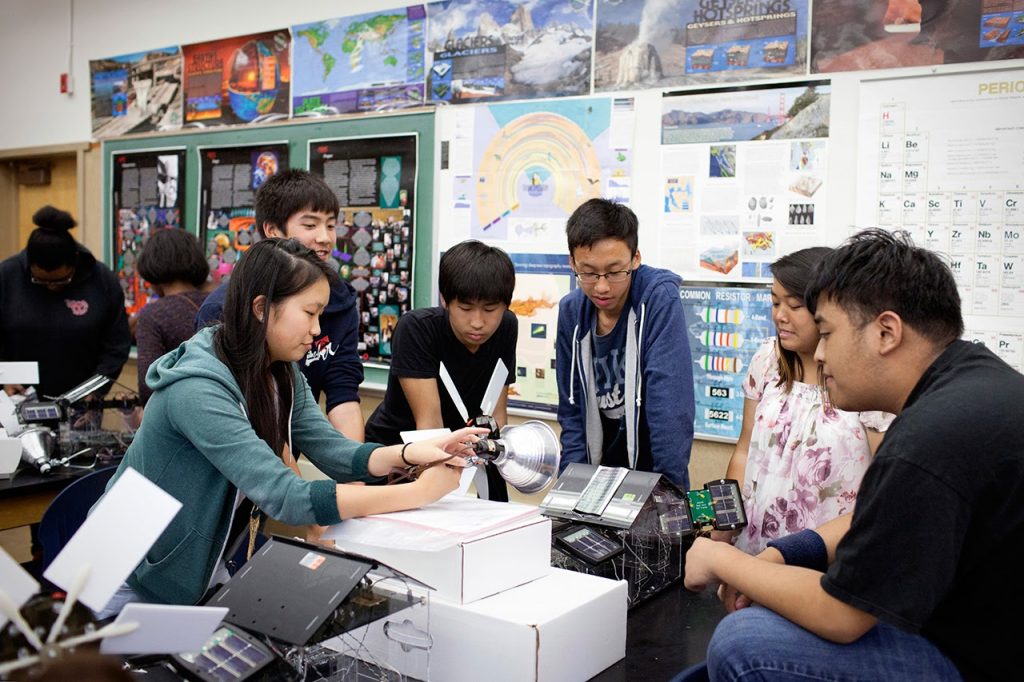 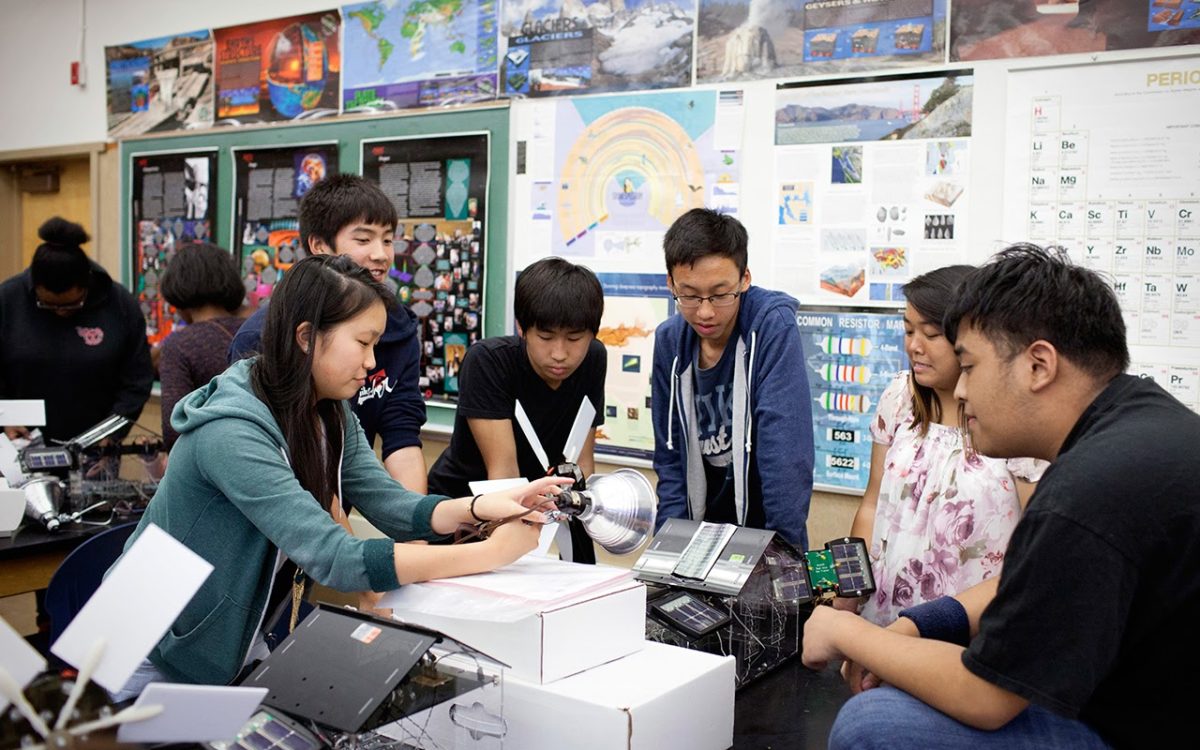 Allison Yin/EdSource
Students who struggle in high school courses are too often deterred from science, math and technology careers, a study says.

Allison Yin/EdSource
Students who struggle in high school courses are too often deterred from science, math and technology careers, a study says.

To address the shortfall of tech and science workers in the U.S., employers and educators should broaden their definition of who can excel in those fields — extending it to liberal arts majors and students who get mediocre grades in math and science, according to a new study.

“Some students believe if they get a C in algebra then they can never pursue STEM, that STEM is only for the smartest of the smart,” said Erin White, author of the State of STEM study, which was released last month. “But the reality is, the pace of change in the workplace is so extreme that we don’t even know what the jobs or technology of tomorrow will be. The most important skills in the workplace will be flexibility, critical thinking, communication, the ability to adapt quickly to change. … We need to start thinking differently about the definition of STEM and what a STEM professional is.”

The study was conducted by STEMconnector, a Washington D.C. firm that researches science, math, technology and engineering education and jobs. It was based on data from the U.S. Bureau of Labor Statistics and the National Center for Education Statistics, as well as analysis of other research and interviews with 114 students and representatives from universities, technology companies, nonprofits and foundations.

Danika LeDuc, associate dean of the College of Science and a chemistry professor at California State University East Bay, said she often counsels students to stay in the science field even if they’re struggling academically.

“There’s a misconception that you have to be some kind of genius to be in STEM,” she said. “The reality is, there’s a whole wide range of occupations that require STEM skills. If you really don’t like the subject, that’s one thing, but I do hope students understand life has a lot of opportunities.”

Sometimes, a bad grade is just due to poor study habits, she said. She’s had students earn Fs in her class, learn better ways to study, then re-take the class and earn Bs. She’s also had students struggle with classwork but excel in labs, or visa versa. Or switch from a major to a minor in science and go on to thrive in the STEM workplace or in graduate school.

“I think people don’t realize that failure is a big part of science and engineering. That’s how you learn,” she said. “Sometimes you have to fail to move forward.”

Almost 2.5 million science, math, technology and engineering jobs will go unfilled in the U.S. in 2018, according to data gathered by the Smithsonian Institution’s Science Education Center and cited in the study. While high schools and colleges are scrambling to offer more math and science classes and boost students’ interest in those fields, the demand for STEM workers still outstrips the supply.

The study identified five reasons for the shortfall, which it labeled a “talent gap”:

The solution, according to the study, is to improve science and math education for all students — especially those who are low-income or students of color — beginning in kindergarten. Science-themed after-school programs and school partnerships with tech companies are a key part of that effort, White said. Microsoft, for example, has donated $150 million in grants, employee time and software to the Boys and Girls Clubs of America to promote technology education for low-income students and students of color.

But employers and educators also need to change their perceptions of who can succeed in the math, science and technology fields, she said. They need to look beyond a student’s major or grade point average when evaluating job applicants, and consider other skills that are valuable in the workplace.

“Really, we’re talking about the future of work,” she said, noting that almost every job includes some level of technological skill, whether it’s operating a forklift, working in human resources or programming computers for Google. And most people learn fundamental tech skills on the job — a trend that’s certain to continue as technology evolves faster than schools can teach it.

“Someone might have a C average but they were working 30 hours a week — that shows they have great time management skills,” she said. “Cognitive flexibility, communication skills, the ability to collaborate and work on a team — that’s what will be required to succeed in the jobs of tomorrow.”